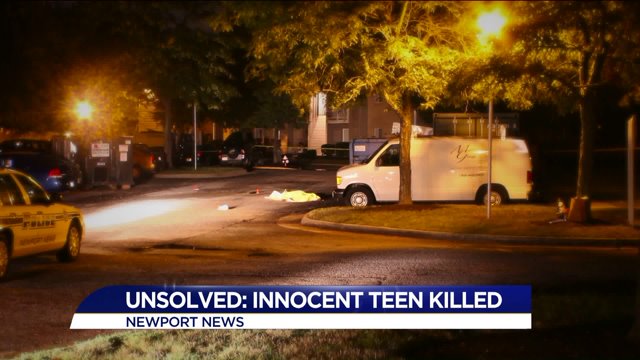 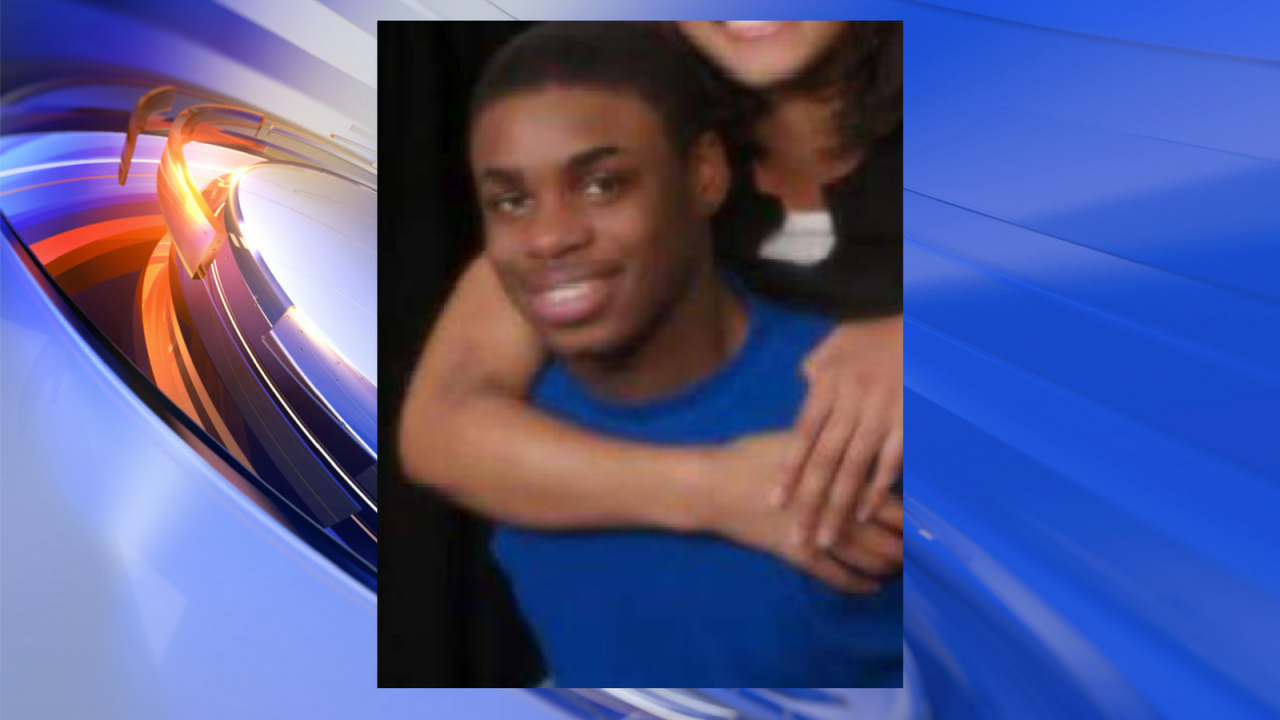 NEWPORT NEWS, Va. - Jeffrey Jackson's smile stands out in photos of him. His dad says he can't forget it, but it became just a memory on July 31, 2009 when 17-year-old Jackson was shot and killed.

"He had a smile that was real piercing," said Jackson's dad Brion Crawley. "When I say real piercing, I mean it would go right through you."

Someone killed Jackson on Manor Road in Denbigh just after midnight. Crawley was at work when it happened. His mom walked in to tell him what happened. "When she got there, the look on her face was frantic," he said. "The world just started moving a whole lot faster than it does."

Jackson's body was lying near a dumpster. Crawley quickly raced to the scene. "I walked right by my kid's body and didn't even see him laying on the ground," he said. "That's how dark the area was and how cloudy my mind was at the same time."

Earlier, Jackson was at a nearby Wawa, just picking up a few items. He lived just across the street, but he never made it home. "He probably could've ran," Crawley said. "He could've wind sprinted from where he was."

Det. Adrien Schraudt says they know who killed Jackson, but need more evidence to bring the case to the Commonwealth's Attorney. "I really want to push on the fact that this is a real innocent victim here who really didn't do anything to put himself in harm's way," Schraudt said.

The wait to finally see an arrest has taken its toll on Jackson's family. "You live with it day-by-day. Nobody probably needs to know it, but I'm probably almost about to drink myself to death," Crawley said.

Justice would help him. "It's not going to bring him back, but it will take a weight off my chest. At least I'll know he's resting," he said. "At that point, he will rest."

Anyone with information in the case is asked to call the Crime Line at 1-888-LOCK-U-UP.