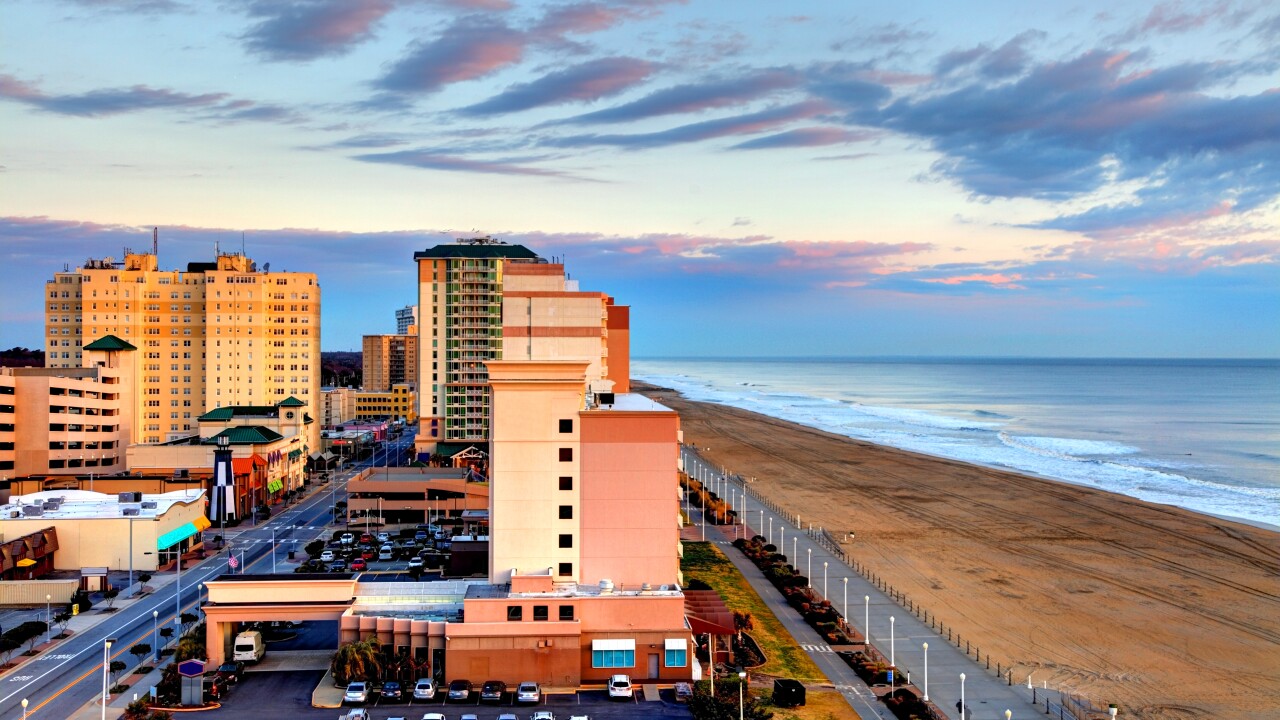 A recent study released by WalletHub, says that Virginia Beach is the best big city to live in!

WalletHub compared the 62 largest U.S. cities based on 56 key indicators of attractiveness.

The data set ranges from the quality of public schools and life expectancy to job opportunities and property taxes.

Related: Williamsburg named one of 15 best cities in the U.S. by travel report