Speed limit drops in parts of Outer Banks for summer 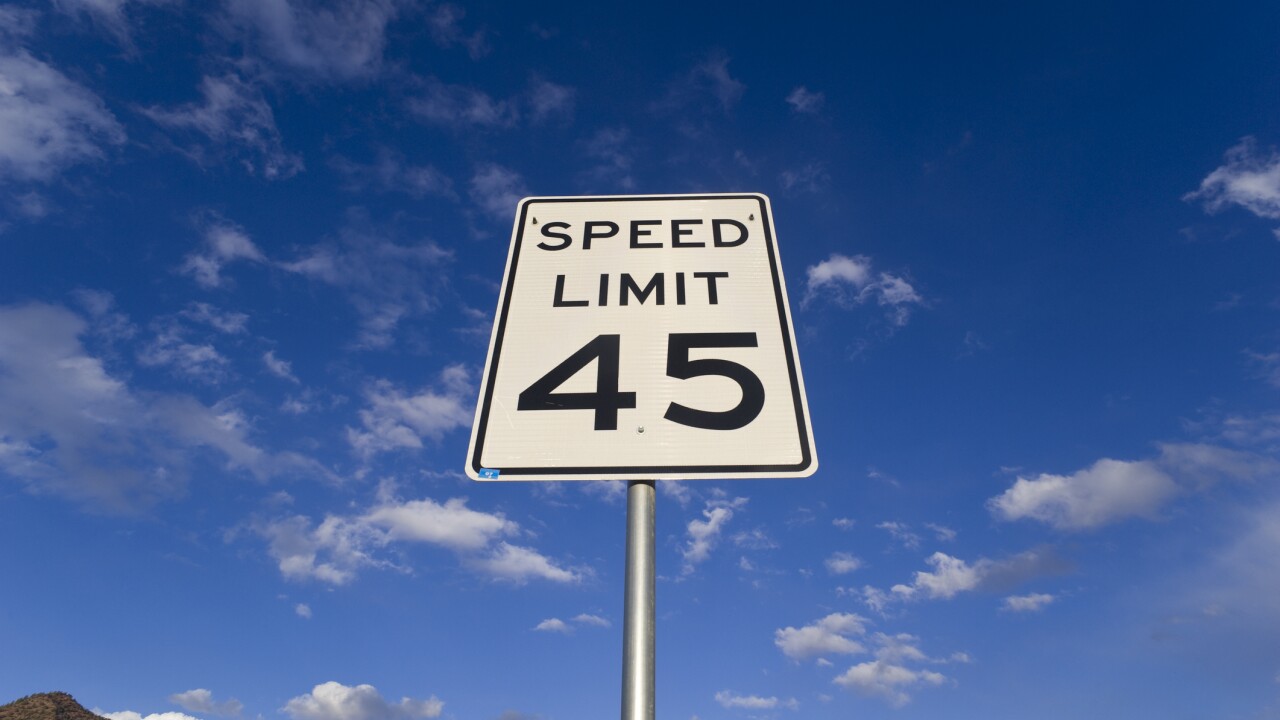 OUTER BANKS, N.C. – Transportation officials are trying to get you to take it slow this summer – literally.

Due to a request from the National Park Service, the North Carolina Department of Transportation changed the speed limits Tuesday between Avon and Buxton and between Hatteras and Frisco from 55 mph to 45 mph.

NCDOT says there have been a number of near-miss incidents between vehicles, vehicles and pedestrians and vehicles and parked cars this season, which prompted the change.

These cities aren’t the only places that have seen problems with speeders at the onset of the summer season. In May, News 3 reporter Chelsea Donovan rode along with deputies with the Currituck County Sheriff’s Office in an attempt to catch drivers so eager to enjoy the Outer Banks beaches that they ignored the speed limit.

NCDOT says these are seasonal speed limits. The speed limit will revert back to 55 mph on September 15.