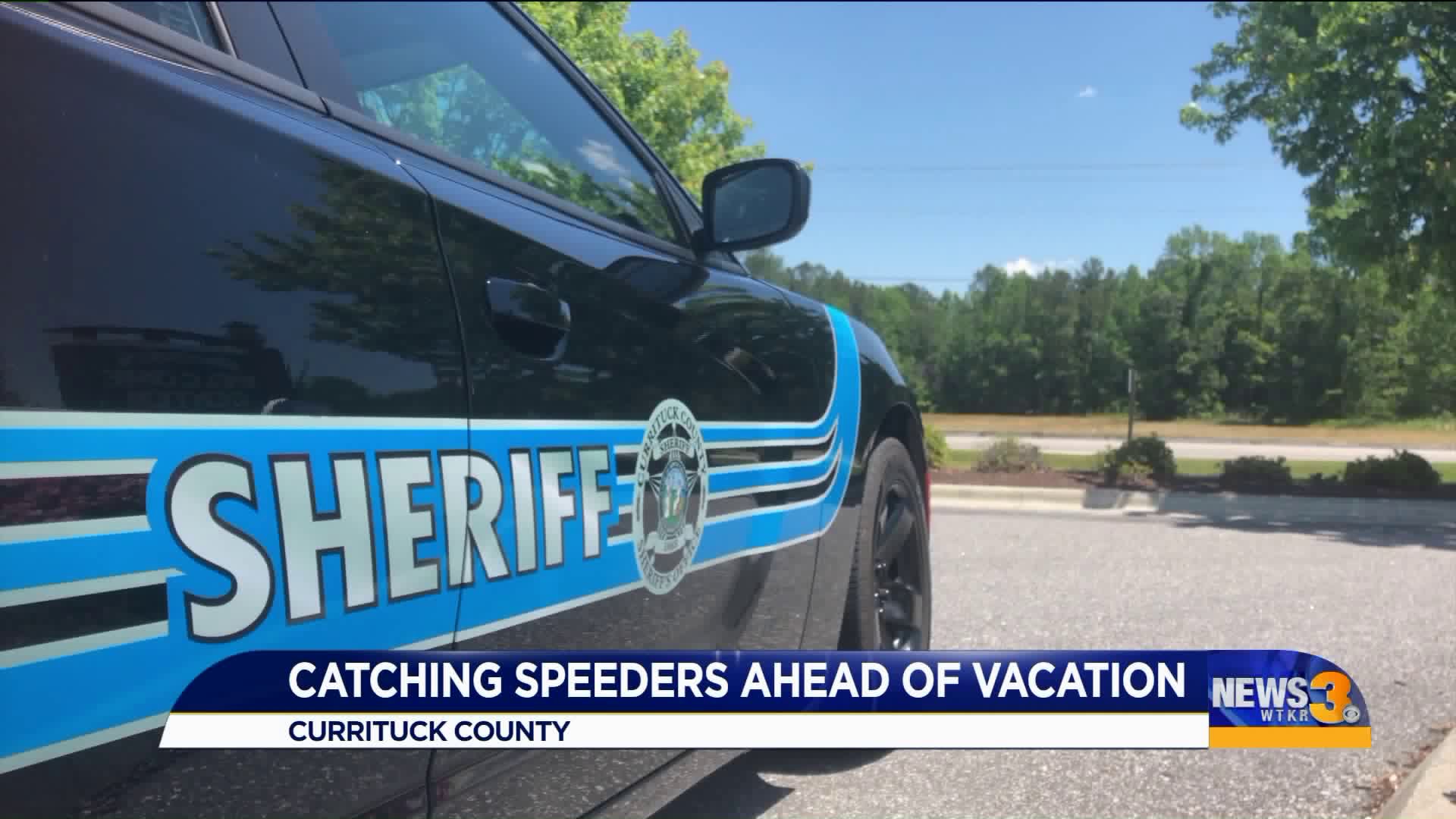 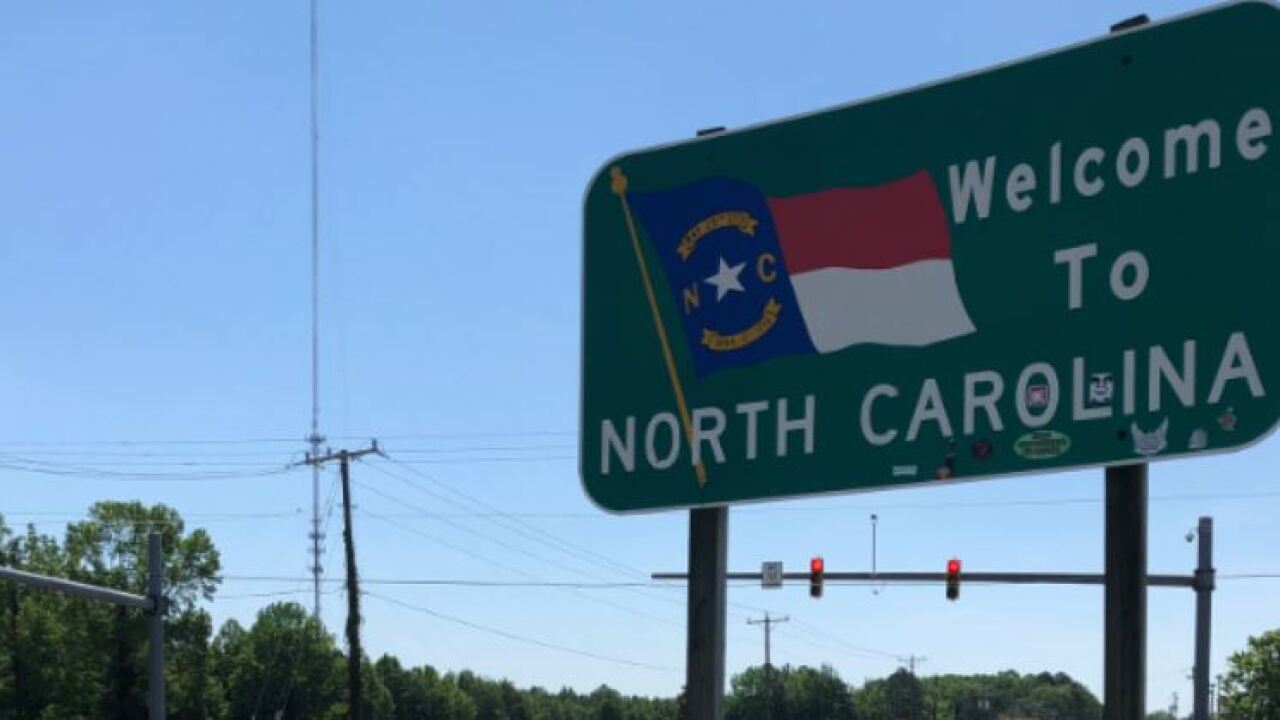 "We have 55 out of 71 officers covering 4,000 square miles. We can't be everywhere, and it's only getting worse," said Deputy Sheriff Garland Akers with the Currituck County Sheriff's Office.

The hot zone for speeders is in the Moyock area, where the speed limit shifts as you go from Virginia to North Carolina: 55 to 50, then down to 45.

"We have been getting a lot of concerns from citizens, and we are averaging now 150 charges a week," said Akers.

Drivers who are ignoring the signs are eager to enjoy the OBX beaches.

"They say they are just trying to get to the beach, and we have to tell them the beach is not going anywhere," Akers stated.

News 3 rode along with Akers as he targeted those pushing the pedal. One by one, he stopped speeders disobeying the signs, many going 15 over the posted limit.

Deputies say areas north of Coinjock are problematic. Last year they had more than 568 wrecks, and they've had nearly 200 this year, four of which have resulted in fatalities.

"We know the next two weeks are gonna have a lot more traffic increasing, so we will step up patrols even more," said Akers.