Officials warn fireworks are illegal in Hampton Roads, can lead to injury and property damage 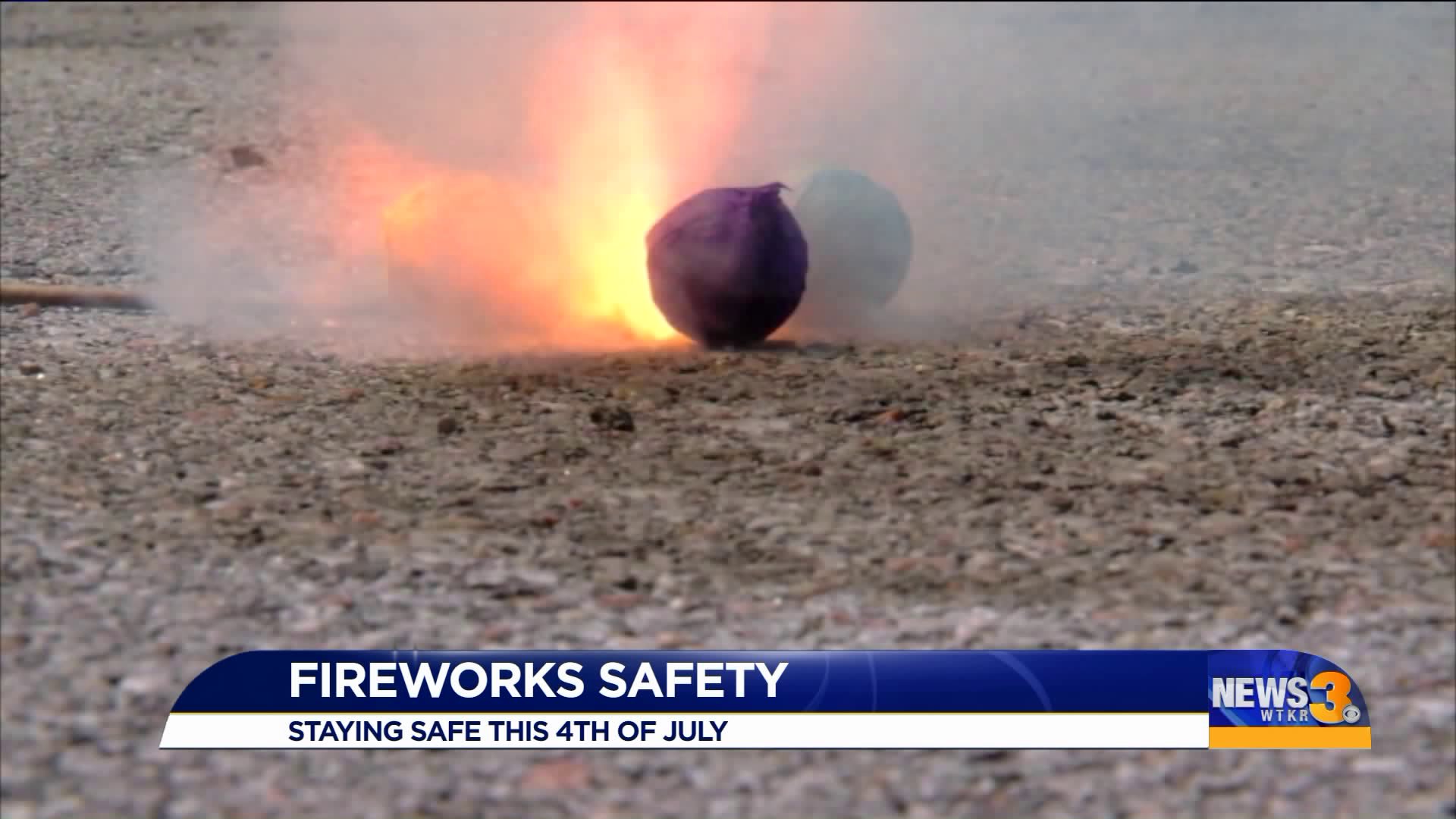 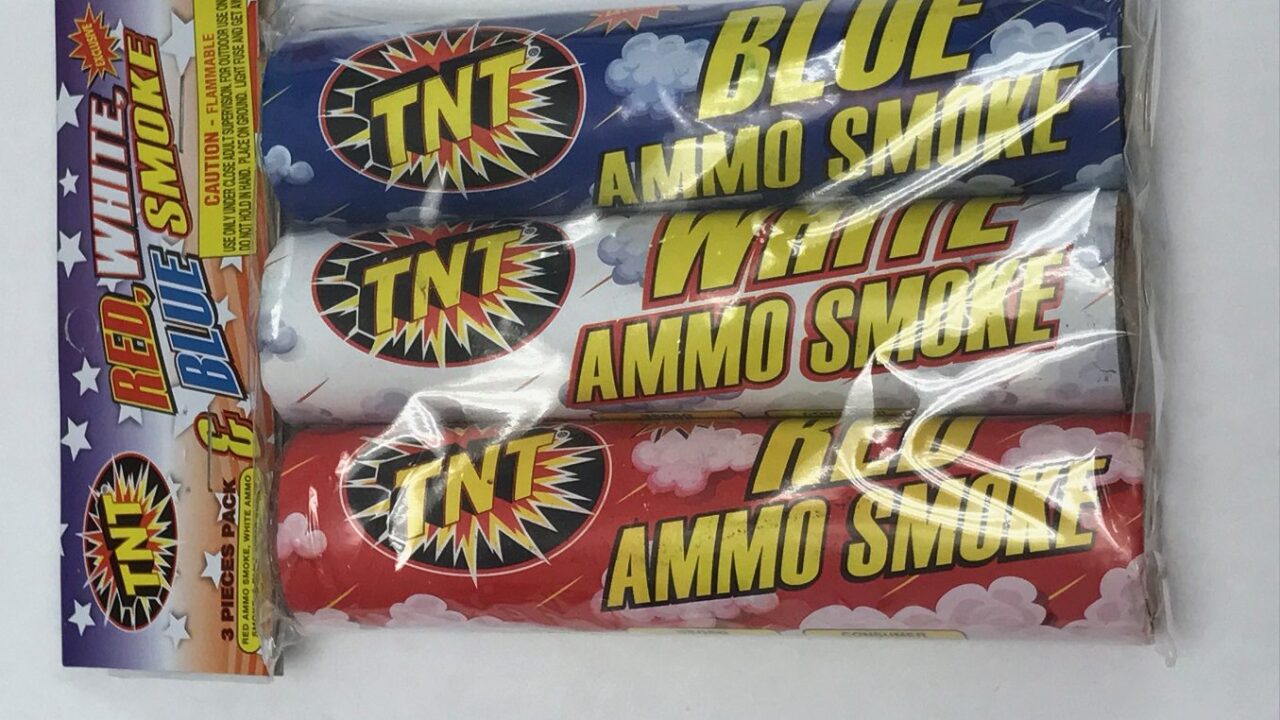 VIRGINIA BEACH, Va. - Hamburgers, hot dogs, music, family gatherings and, of course, fireworks! It's what many of you have in mind for Thursday evening.

But, fire officials warn that while those fireworks bring the "oohs" and "ahhs," they can also spell danger if you start your own show.

"All fireworks are illegal, and that includes sparklers," said Art Kohn with the Virginia Beach Fire Department.

Kohn said sparklers can heat up to 2000 degrees Fahrenheit - hot enough to melt metal. He also stressed while buying your own bottle rockets and smoke bombs sound fun, they are illegal, too -  and dangerous.

"When you look at the lethality involved with these things and the potential for serious injuries, you have to ask yourself, 'Is it really worth it?" he said.

Kohn said 35% of people seen in the emergency room in Virginia Beach from June 20 through July 20 in 2014 were under the age of 15, and they were in for injuries from burns to the skin, eye issues and other serious problems.

Two people were killed in a house fire started by carelessly discarded smoking materials that ignited illegal fireworks inside the home in 2013 in Virginia Beach, and a 42-year-old old man was killed by a firework that same year as well.

"And then there is a the property damage these things can do. On the Fourth of July, fireworks account for two out of five reported fires," Kohn said.

Bottom line - leave the shows to the professionals.

"There are plenty of opportunities to see professional fireworks shows, which are way better than anything you can do in the backyard," said Kohn. "It's a lot safer, you don't have to deal with the cleanup, you can sit there relax and enjoy the show and not have to worry about being arrested or getting hurt."