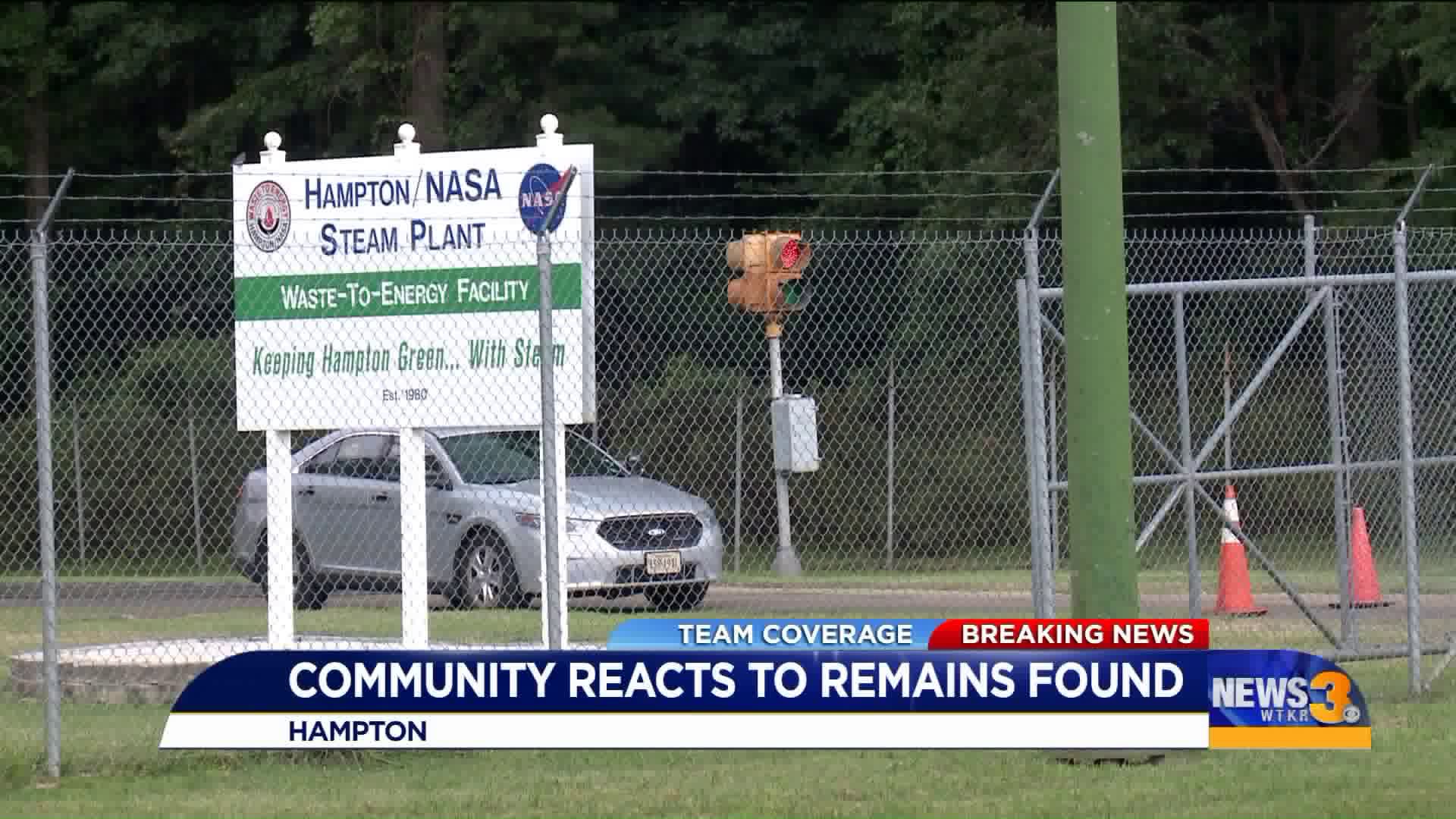 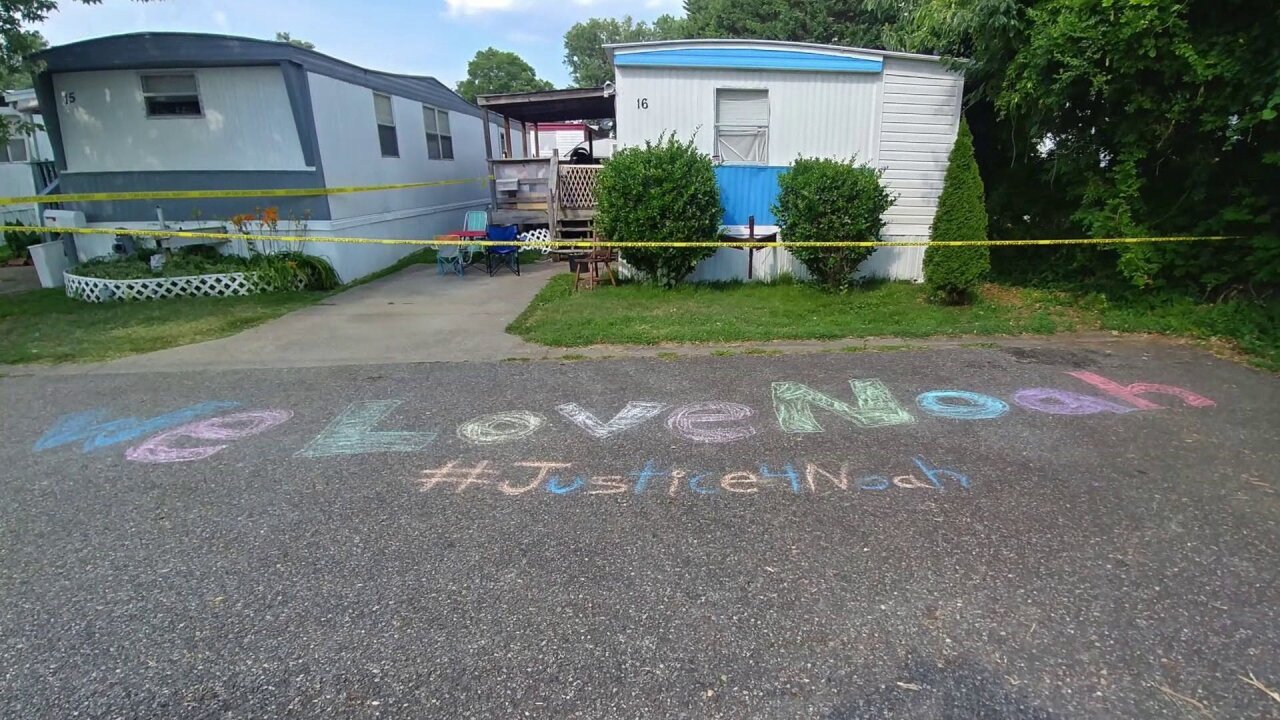 HAMPTON, Va. – “This is one of the most heartbreaking things.”

People in Hampton are feeling mixed emotions after learning police may have found the body of missing 2-year-old Noah Tomlin.

“He deserved to have a childhood and play and be happy and he was robbed of that,” Lois Huffman, a neighbor of Noah’s mother Julia, explained.

“I’m sad because they found him dead, but I’m angry,” said a neighbor who didn’t want to be identified.

The police chief announced Wednesday afternoon that crews found a body at the city’s steam plant.

“It’s heartbreaking that a child has to live like that and die like that. ... Every child deserves to be loved,” Huffman said. 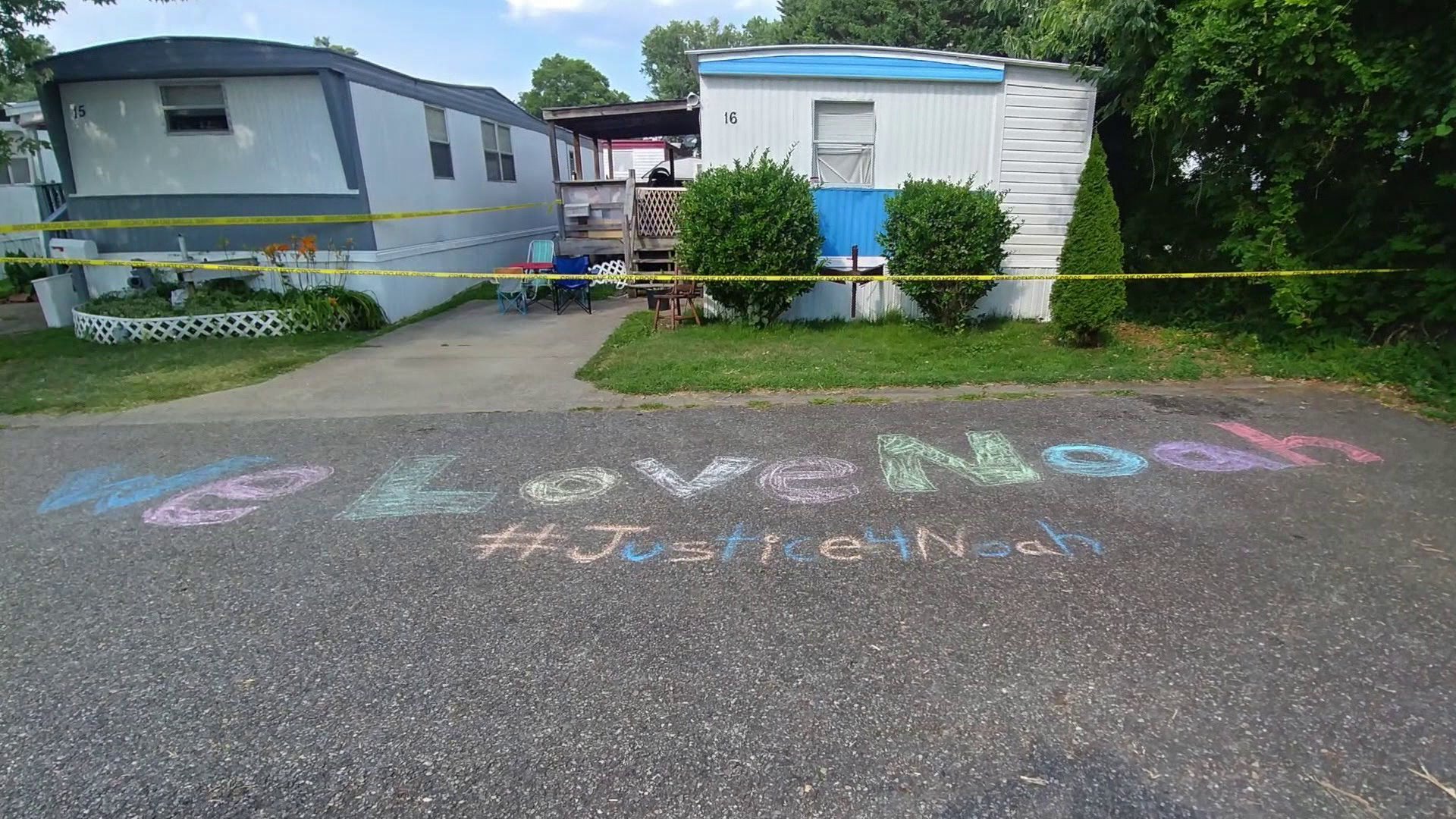 Since Noah was reported missing last week, the community has rallied together to support each other as police searched tirelessly for the child.

“I’ve talked to a lot of people in this neighborhood who are hurting very badly,” neighbor Frank Denney said.

Noah disappeared on Monday, June 24. Denney has visited a memorial set up for the toddler near Buckroe Beach nearly every day since.

“It just makes me feel good to be able to come here and like protect this spot,” he said.

In Noah’s neighborhood, people said they prayed for the best, but expected this outcome as the days passed.

Though tragic, many people are finding peace there is some closure in the case.

"Now they can follow-up and get a cause of death.”