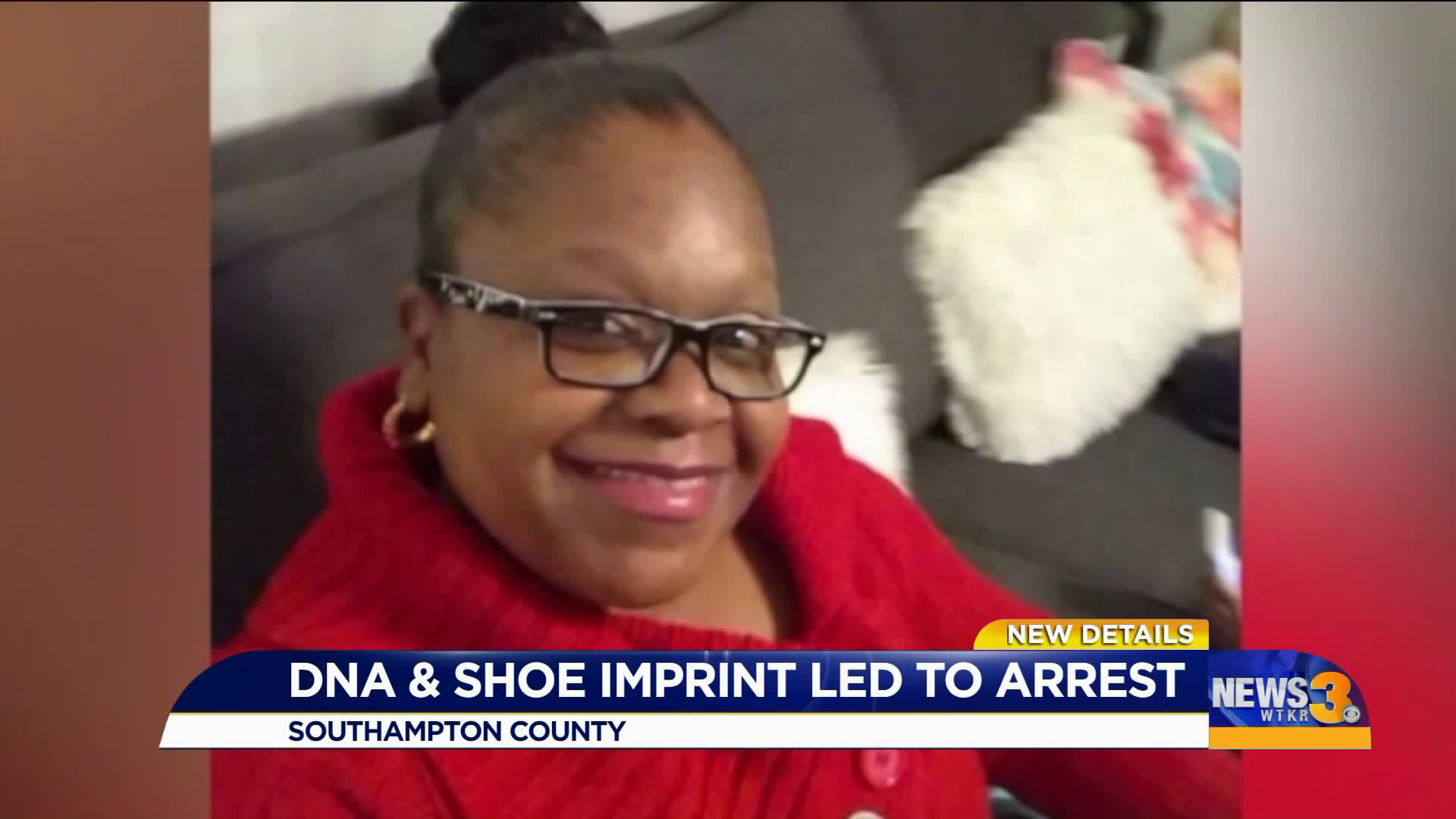 The man charged in a young mother`s murder faced a Southampton County judge Tuesday. 34-year-old Cynthia Carver`s body was found in Suffolk one month after she was reported missing. http://via.wtkr.com/cZYjg 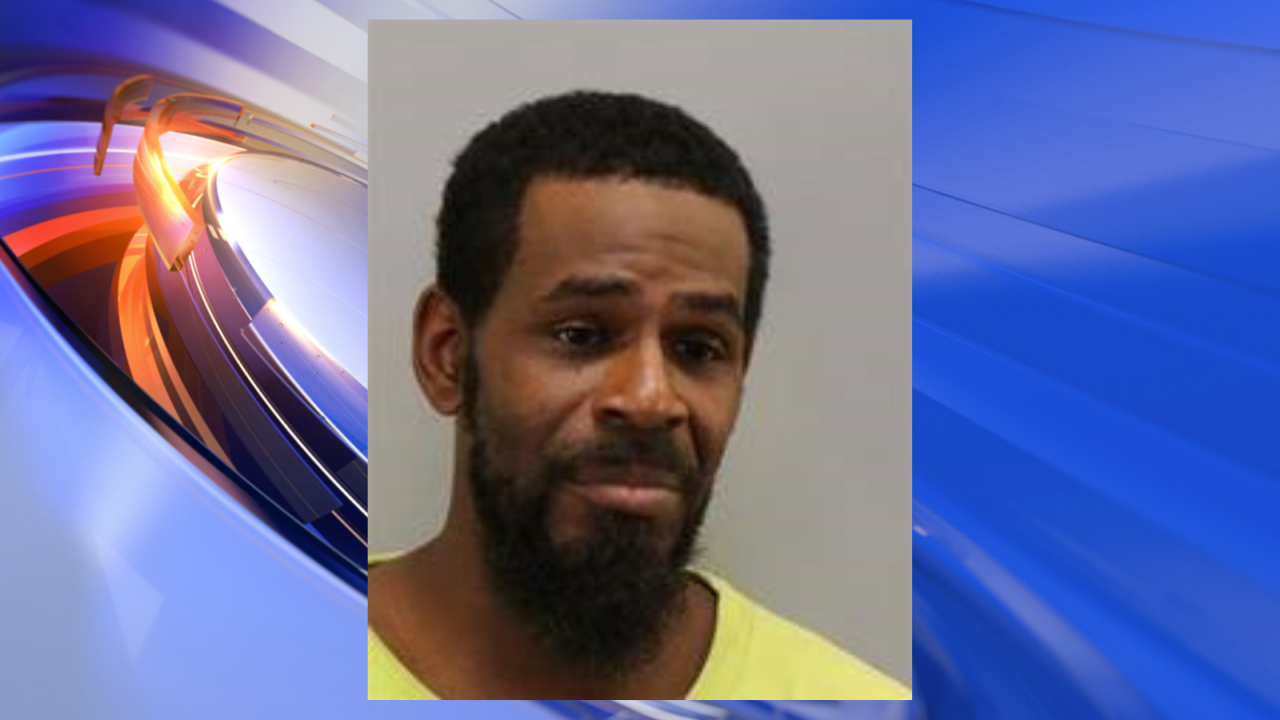 34-year-old Cynthia Carver's body was found in Suffolk one month after she was reported missing.

Outside of court, Cynthia Carver's family said this is the beginning to their healing. Ann Carver Cynthia's mother said she feels better James Goodwyn is locked up, but still has a question she's hoping will get answered.

He was arrested and is being held without bond.

The family of Cynthia Carver said seeing Goodwyn face a judge was "chilling" especially after they said they lived in fear every single day before police arrested him.

"Cold spikes going up and down your body. It's hard to believe someone could do something so vicious and then seem so calm. He seemed calm to me but we were not calm. We were very frightful," Mable Christian said.

In court documents obtained by News 3, we learned during the investigation Goodwyn's Nike shoes were collected and compared to the shoe imprint found on the floor at the crime scene.

Cynthia's toothbrush was also collected and compared to Goodwyn's DNA. Both items were taken to the Norfolk Forensic Laboratory for testing, courd documents stated.

We also learned the tests results from the Norfolk Department of Forensic Science contradict statements made by Goodwyn to police on several different occasions.

In light of all of this, the Carver family kept reiterating how grateful they truly are for the entire community's response during this difficult time.

"I just wanted to show my appreciation to everybody. You know everybody that supported us...I'm grateful. I'm thankful," Ann Carver said.

Goodwyn is expected to be back in court in October for his preliminary hearing.

Click here for our full coverage on Cynthia Carver's disappearance and death.