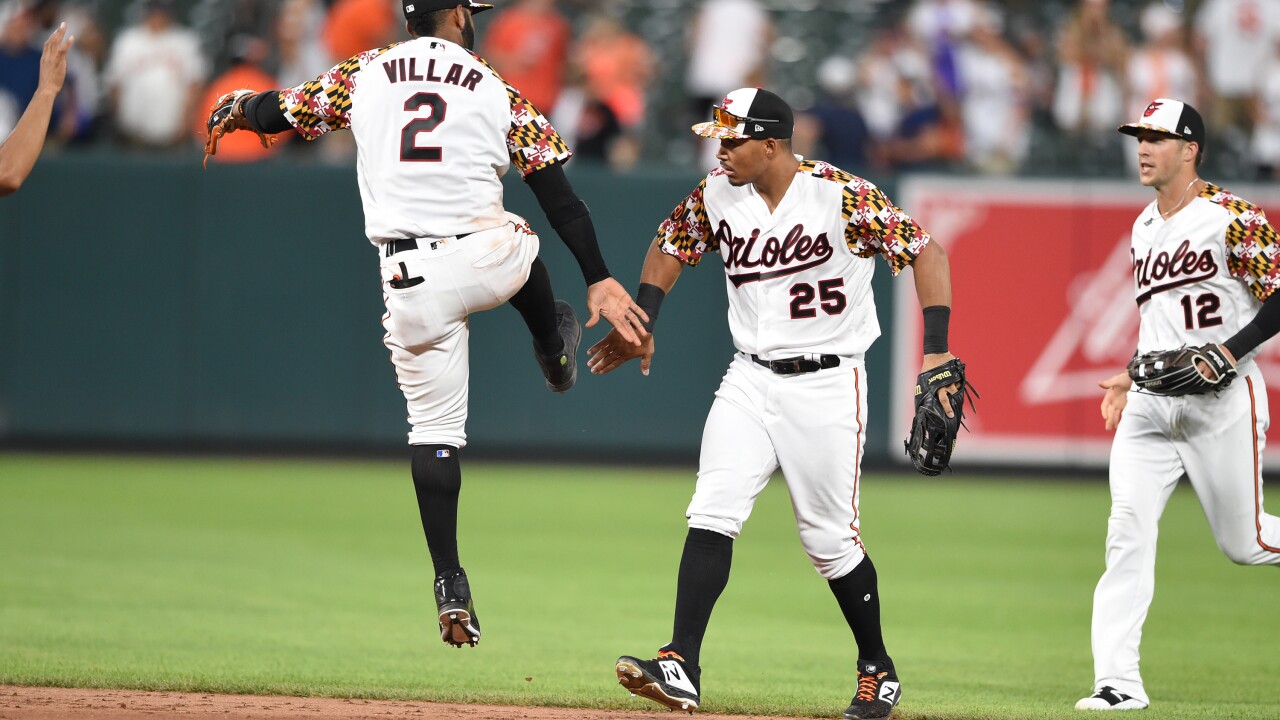 BALTIMORE – If someone told you two days ago that the Baltimore Orioles would make Major League Baseball history, you’d assume that it would be a negative milestone. After all, they were sitting at just 22-58 at the time.

But, anything can happen in sports, and the Orioles spent the past two games putting up unreal numbers against the Cleveland Indians.

13-0 wins on both Friday and Saturday marked the first time a team has ever had back-to-back shutouts while scoring at least 13 runs in each game.

The @Orioles are the first team EVER to have back-to-back shutouts and win by 13+ runs in each game. 😱 pic.twitter.com/2C68IOb366

The wins also marked the first time they won consecutive games since May 4 and 6, and their first series win since beating the White Sox April 22-24.

The Orioles close out their home series against the Indians Sunday at 1:05 p.m. ET.