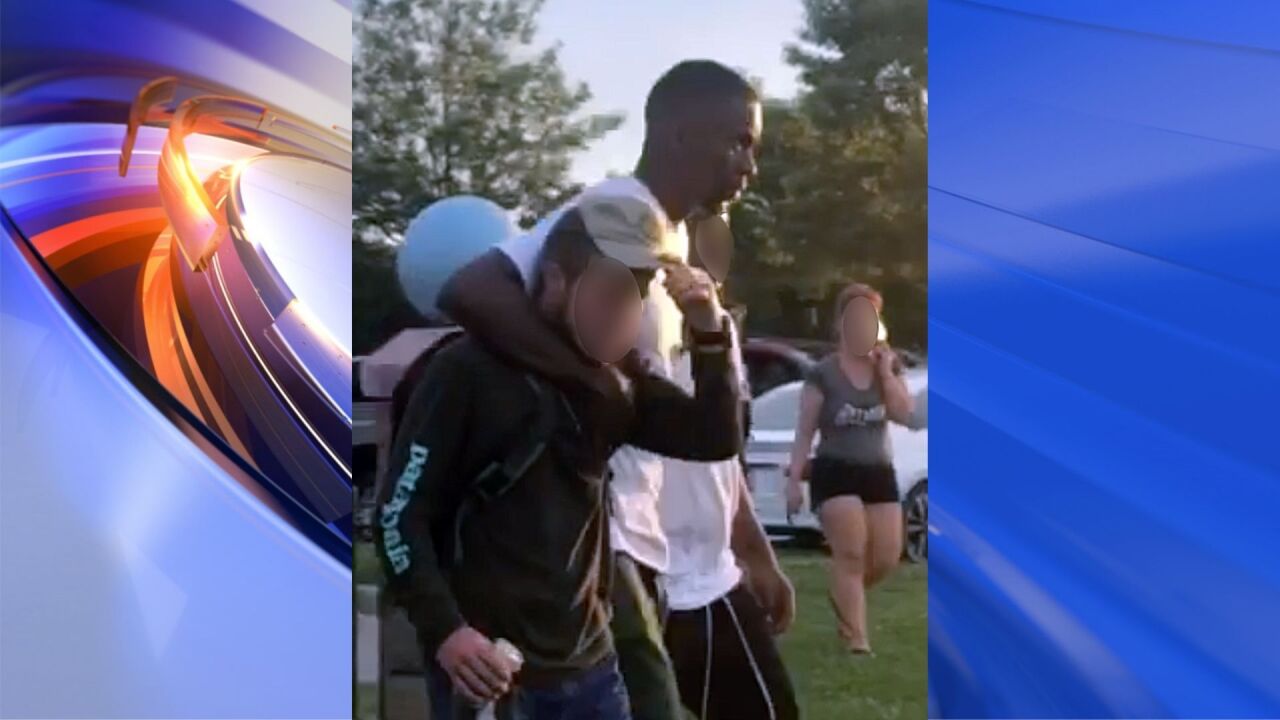 HAMPTON, Va. – Police have identified a person of interest after a Buckroe Beach shooting that left two children and two adults injured.

On June 22, police heard gunshots at the beach and responded just before 8 p.m.

On Wednesday, Hampton police released pictures of an individual they believed may know information about the shooting. Shorty after releasing the photo, they announced that the person had been identified.

Thanks to an overwhelming public response, we have quickly identified the individual photographed at Buckroe Beach.

Related: Mothers of children shot at Buckroe Beach speak out