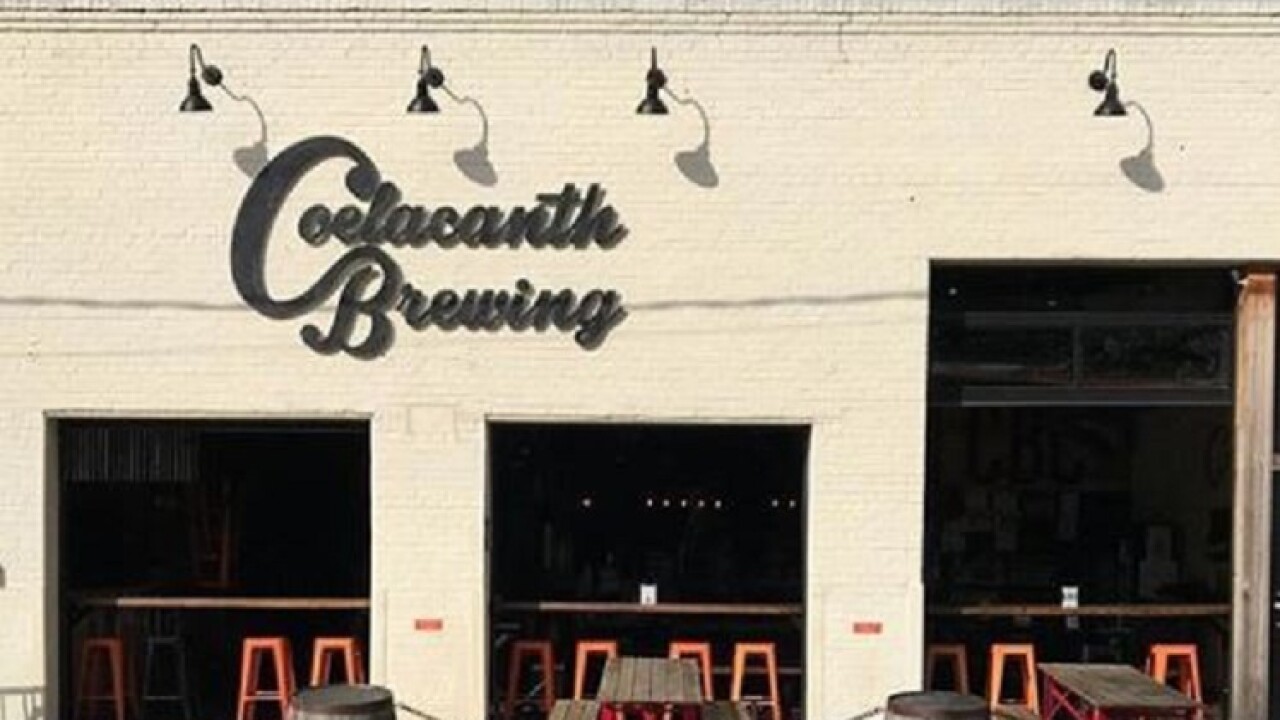 Coelacanth’s THE CAPTAIN sour beer placed second in the American Wild Ale (Sour Beer) category. In 2017, the brewery took home one silver and one gold medal for its Quiet Storm imperial milk stout and Passion Fruit gose ale, and took home another gold medal in 2018 for its Old Glory American pale lager.

According to a release by the brewery, 342 beers from around the state competed in 35 categories for awards.

THE CAPTAIN, a golden sour that contains no fruit or flavorings, was released on draft and in limited-quantity bottles Friday, June 21.

The Virginia Craft Beer Cup isn’t the only competition recognizing Coelacanth: the Virginia Green Program honored the brewery for its efforts in protecting the environment.