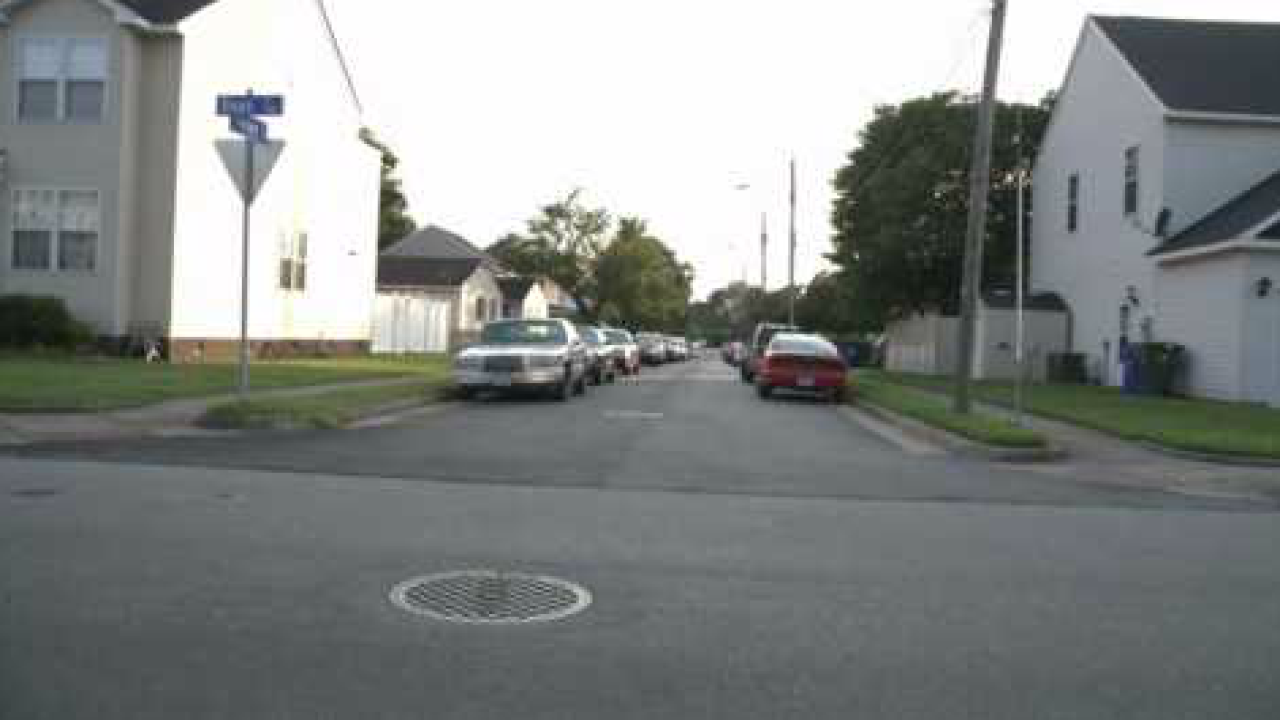 NORFOLK, Va. – Detectives have charged a 13-year-old boy for his alleged involvement in what police are calling a preventable incident that injured his friend on Saturday.

The boy has been charged with possession of a firearm by a juvenile and reckless handling of a gun. He is currently being held in the Juvenile Detention Center.

The boy’s charges stem from a shooting that involved the two boys playing with a loaded gun.

The investigation revealed that both boys were playing with a loaded firearm inside the house when the gun incidentally fired, striking one of them and causing a non-life-threatening injury.

Detectives are investigating to find out how exactly the boys were able to get a gun.

“I am thankful this young boy is going to survive,” said Chief Boone, “however, I would be remiss if I didn’t stress the importance of questioning how these young boys were able to get their hands on a gun.”

So how are these guns getting into the hands of our youth? Simply put, irresponsible gun owners. As you know, our youth cannot legally purchase a handgun so they’re getting them from homes, unlocked vehicles, and other illegal means. Properly securing your firearm reduces the chances a juvenile will use a gun to make a split-second decision that changes everyone’s life. Gun violence is not all about politics, and I will not invest energy in speculation about future gun legislation. What is more compelling, is what WE as a community can do in the present to affect gun violence.

There were no other injuries reported during this incident. This story will be updated as more information becomes available.