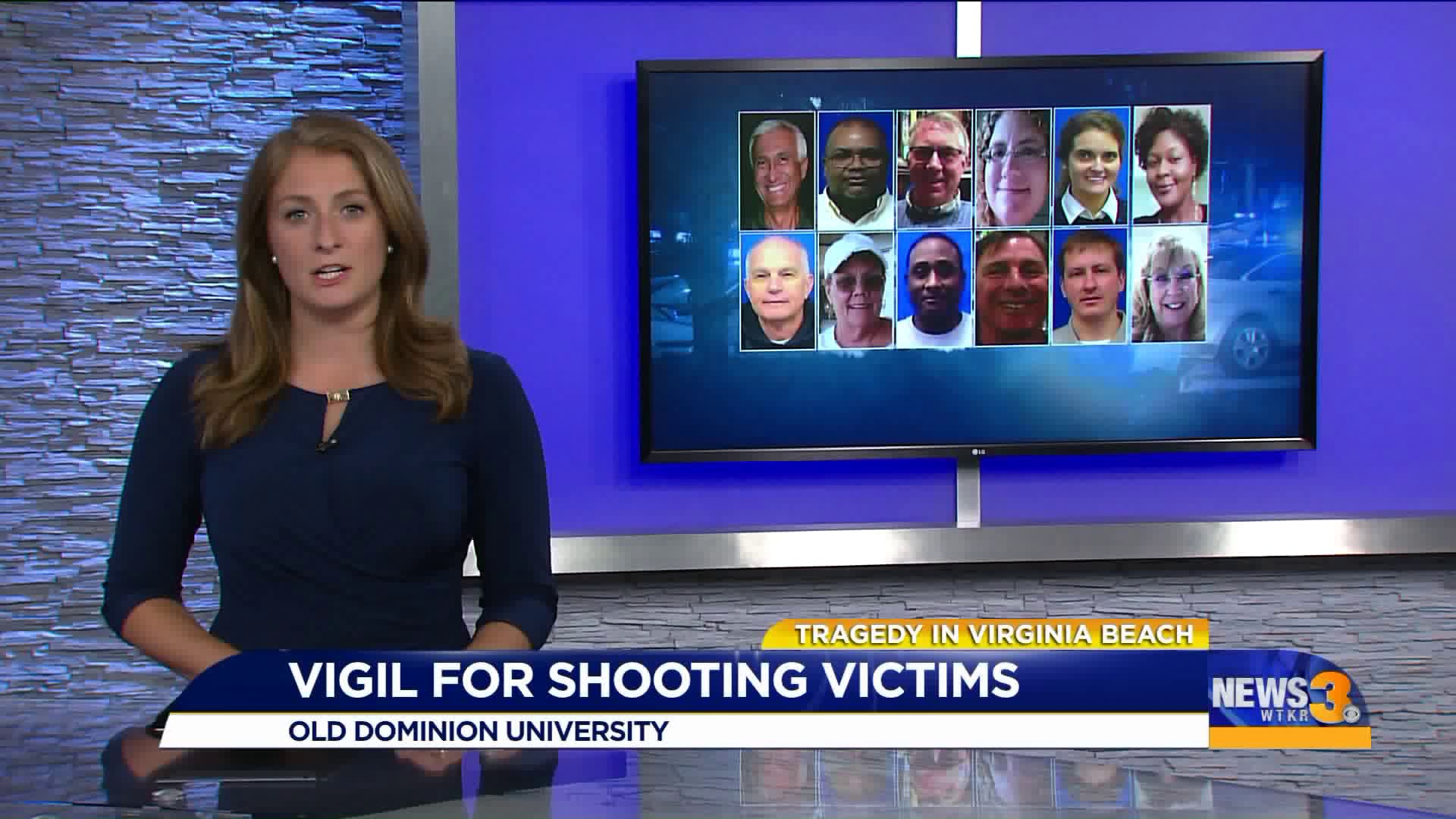 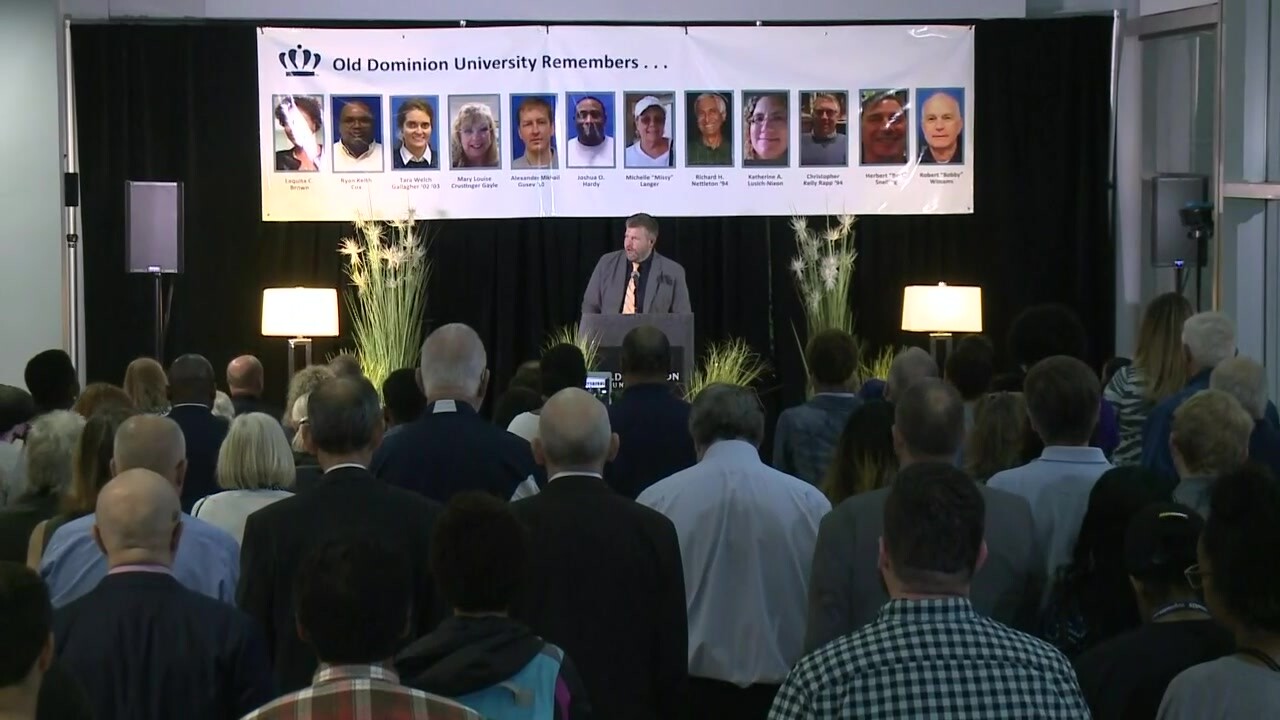 NORFOLK, Va. - Old Dominion University is offering another way for the community to grieve. Friday's shooting hits close to home because five of the victims attended the local university.

The following five victims that attended ODU were:

On Wednesday, the Student Government Association sponsored a vigil in the lobby of Webb University Center to pay tribute to those who lost their lives.

Over the weekend, President John Broderick said that many people have stepped up to volunteer to provide solace to those in need - including ODU counselors.

"I know this tragedy has triggered a range of conflicting emotions - pain, anger, confusion. But it has also brought out the best in the Monarch community," Broderick said.

ODU Cares network also is offering support to any Monarch in Need. Please email ODUCares@odu.edu or call 757-683-3442 if you need assistance.