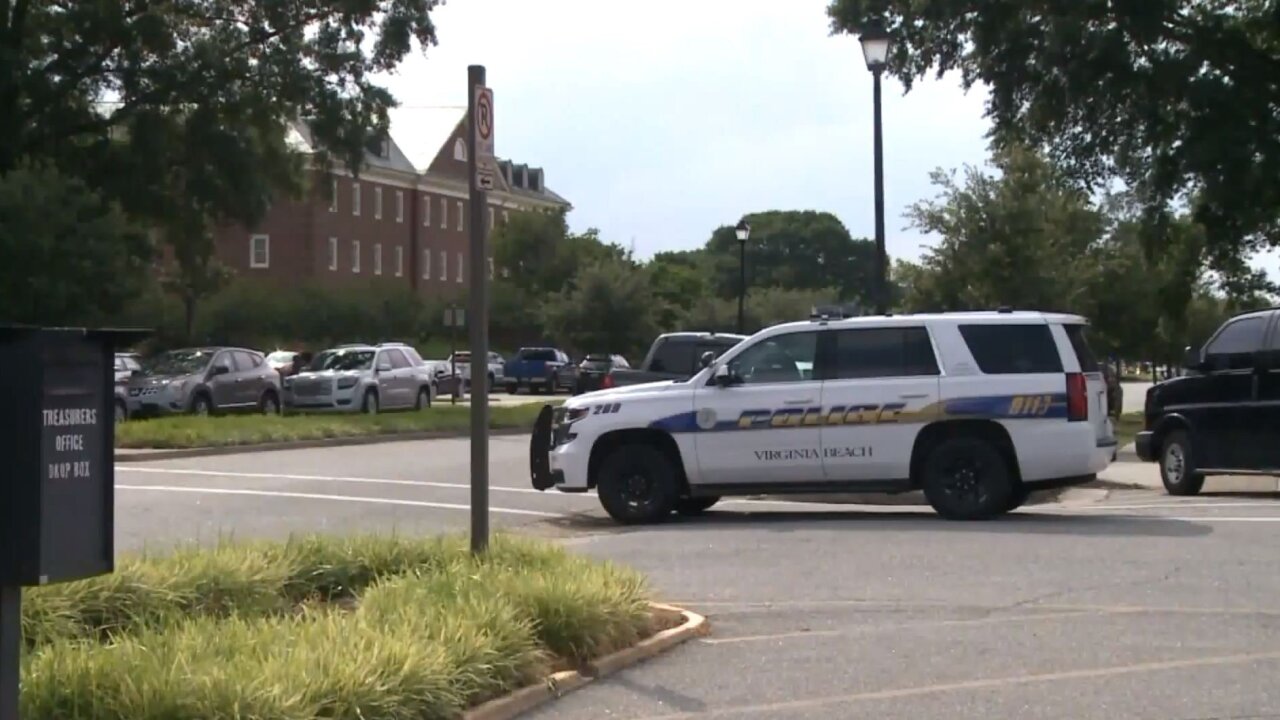 **Embargo: Norfolk-Portsmouth-Newport News, VA** Virginia Beach Police tweeted Friday they think an active shooter situation at the Virginia Beach Municipal Center involves only one shooter, who has been taken into custody.

The Virginia Beach Police Department had scheduled a free community workshop for Saturday morning on what to do during mass shootings. About 24 hours before the class, an employee opened fire in a city building, killing 12 people, police said.

At least 36 people intended to attend the Active Threat Citizen Defense session, according to the department’s Facebook page. The workshop has since been canceled, police said early Saturday.

The class was planned days before the shooting and highlighted the need to prepare for potential active threat situations.

“Having to face an armed individual with bad intentions is every person’s worst nightmare,” the class description said. “You can’t stop evil, you can only respond to it. The aggressor’s actions are not your fault; failure to plan and failure to train, is.”

The class was aimed at enhancing preparedness for citizens to “rise to the occasion” during such situations.

The teachings would have included recognizing hostile situations, utilizing common items for defense and a “no-skills needed” maneuver to combat a gunman. 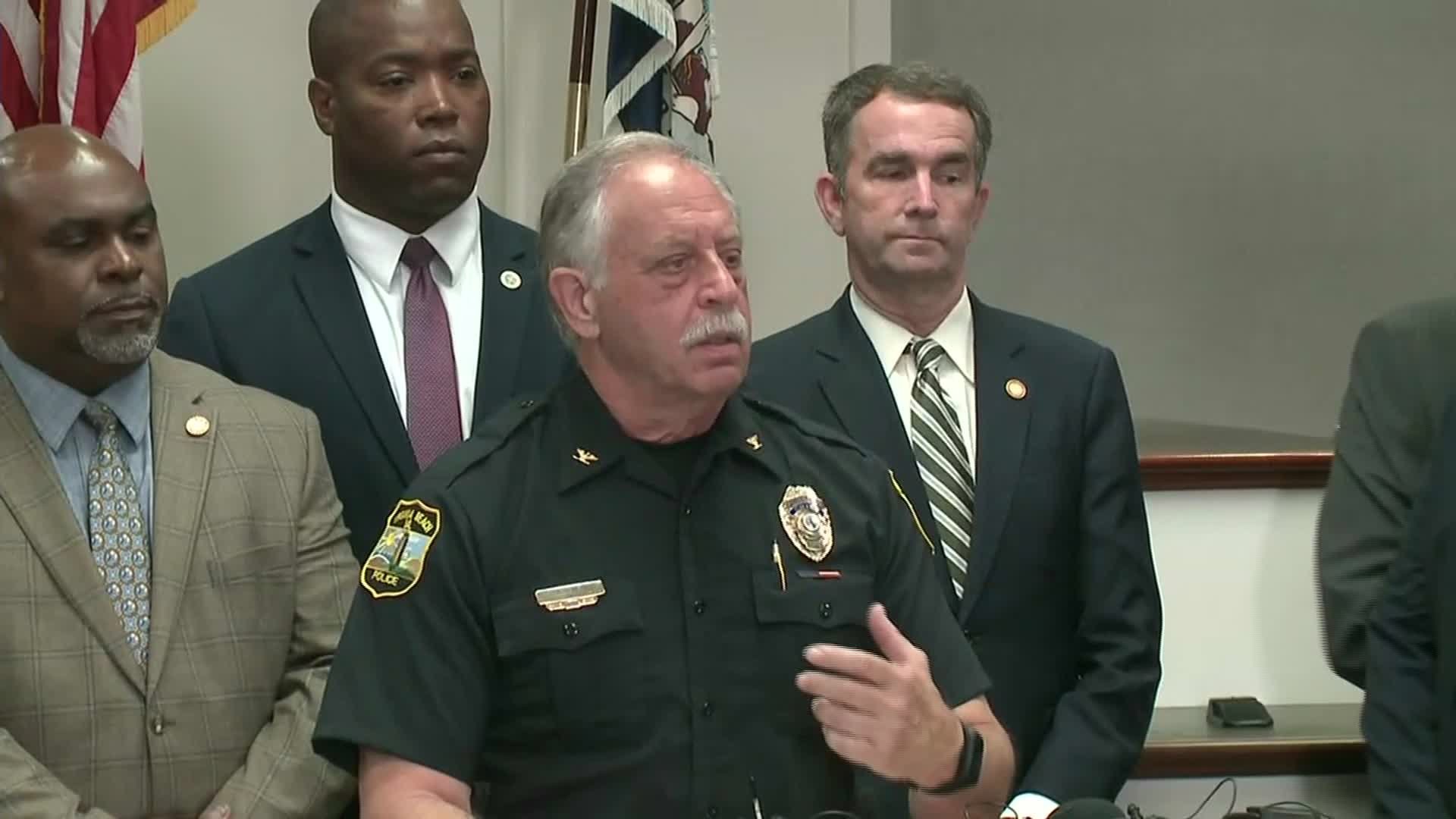