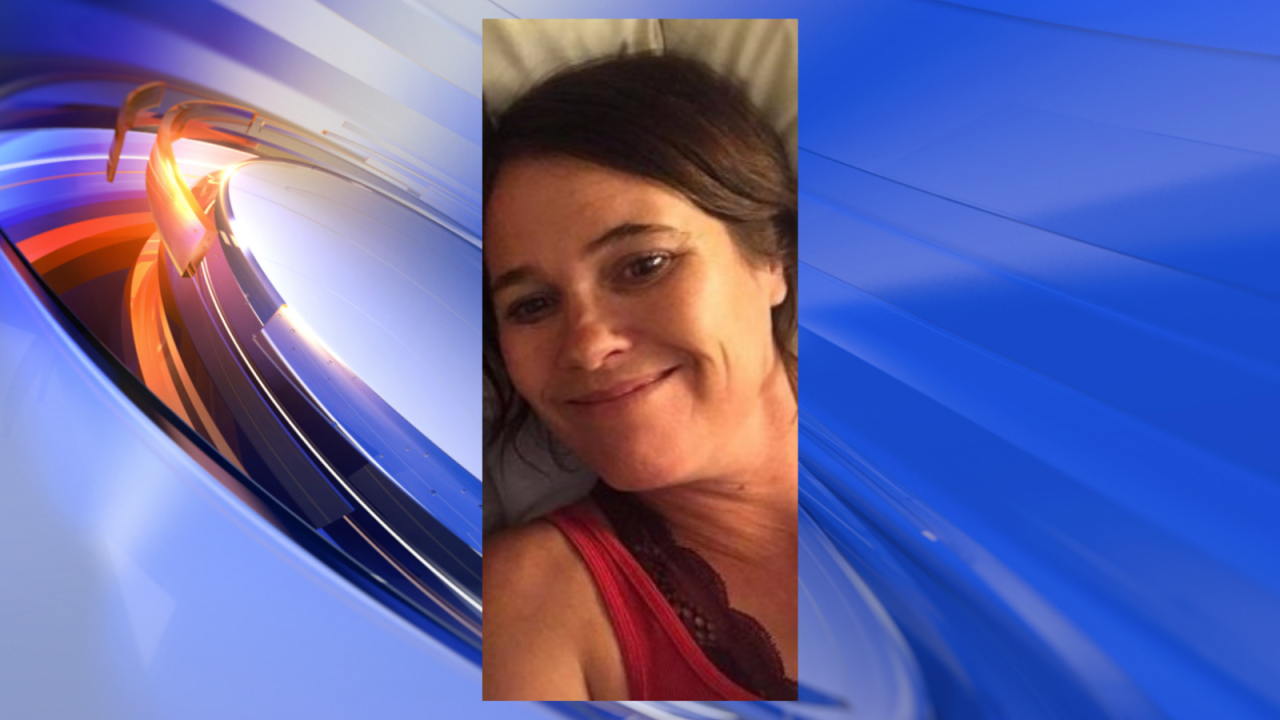 CUMBERLAND Co., Va. – The stolen truck that was being looked for in connection with the disappearance of Cumberland County woman Amy R. Fabian was found off Route 138 in Mecklenburg County Thursday morning, Virginia State Police announced.

The Chief Examiner in Richmond confirmed that the human remains recovered from the truck were Amy Renee Fabian, the Cumberland County woman who went missing on May 24.

Authorities said the Ford F-350 work truck was stolen out of Maryland.

Stolen truck & human remains recovered in #MecklenburgCounty #Virginia this AM off Rte 138. The Ford F-350 work truck, stolen out of #Maryland, was wanted in connection with disappearance of Amy R. Fabian of #CumberlandCounty. Medical Examiner working to ID remains. pic.twitter.com/rKiOL5ldIo

WTVR reported North Carolina authorities arrested George W. Knisley IV of Carroll County, Maryland, on May 24. He was wanted for the suspected murder of a Cumberland County man and for questioning in 43-year-old Fabian’s disappearance.

The South Hill Police Department received a 911 call Friday around 6:30 a.m. Three hours later, from a woman who said she was carjacked.

The woman who was carjacked was not hurt.

Later that night, he was involved in a pursuit with Raleigh Police. Raleigh Police took Knisley into custody, and he is being held on a first degree murder charge from Cumberland County. Additional charges are pending.

Deputies with the Cumberland County Sheriff’s Office received a 911 call about a homicide at a home in the 200 block of Mount Airy Lane at 3:30 a.m. Friday, WTVR reported.

“Upon arriving at the location, an adult male was found deceased inside the residence,” Geller said.

However, officials said Fabian, who also lives at the home, was not located.

Deputies said Knisley is a suspect in both the man’s homicide and Fabian’s disappearance.

South Hill is more than an hour and a half away from the address of the homicide in Cumberland County.