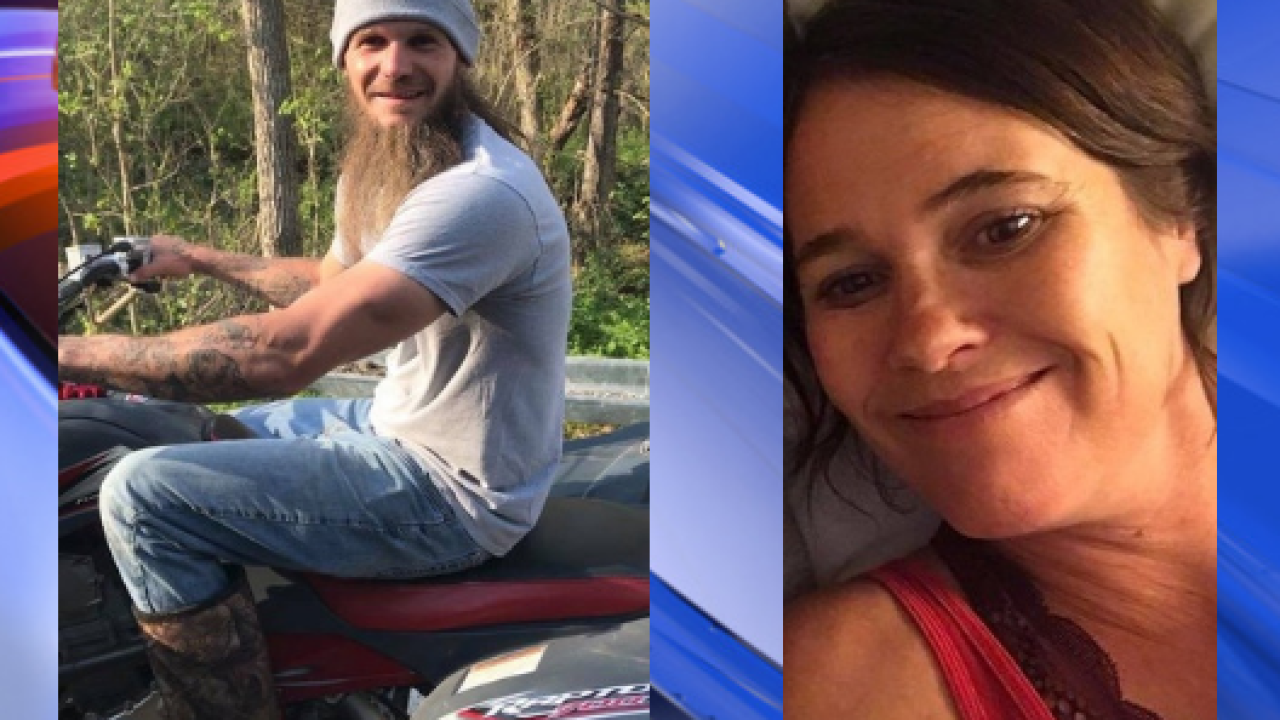 CUMBERLAND Co., Va. – A homicide suspect has now been arrested but officials are still searching for a missing Cumberland County woman after a “multi-faceted incident” Friday morning that also involves a carjacking in South Hill.

North Carolina authorities that they have George W. Knisley IV of Carroll County, Maryland, in custody. Knisley was wanted for the suspected murder of a Cumberland County man and for questioning in the disappearance of Cumberland County woman Amy Renee Fabian.

The South Hill Police Department received a 911 call Friday around 6:30 a.m., three hours later, from a woman who said she was carjacked.

“The male, who fit Knisley’s description, threatened the woman at gunpoint and stole her 2013 Honda Civic,” Geller said. “The man then fled the scene.”

The woman who was carjacked was not hurt.

Later that night, he was involved in a pursuit with Raleigh Police. Raleigh Police took Knisley into custody and he is being held on a first degree murder charge from Cumberland County. Additional charges are pending.

Deputies with the Cumberland County Sheriff’s Office received a 911 call about a homicide at a home in the 200 block of Mount Airy Lane at 3:30 a.m. Friday, WTVR reported.

However, officials said 43-year-old Amy Renee Fabian, who also lives at the home, was not located.

Deputies said 41-year-old George William Knisley, of Carroll County, Maryland, is a suspect in both the homicide and Fabian’s disappearance.

South Hill is more than an hour and a half away from the address of the homicide in Cumberland County. State Police urge the public to be on the lookout for Fabian.