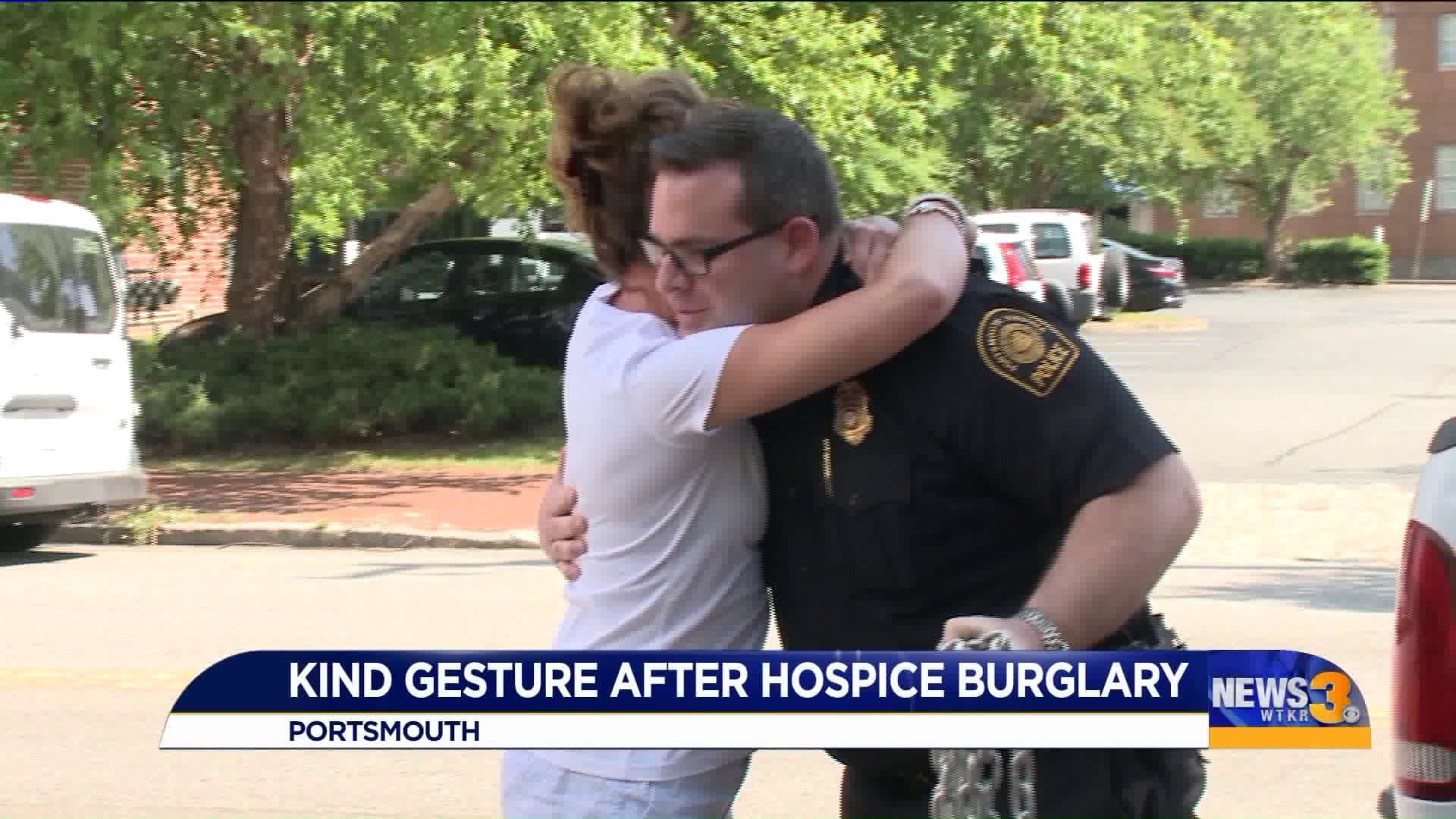 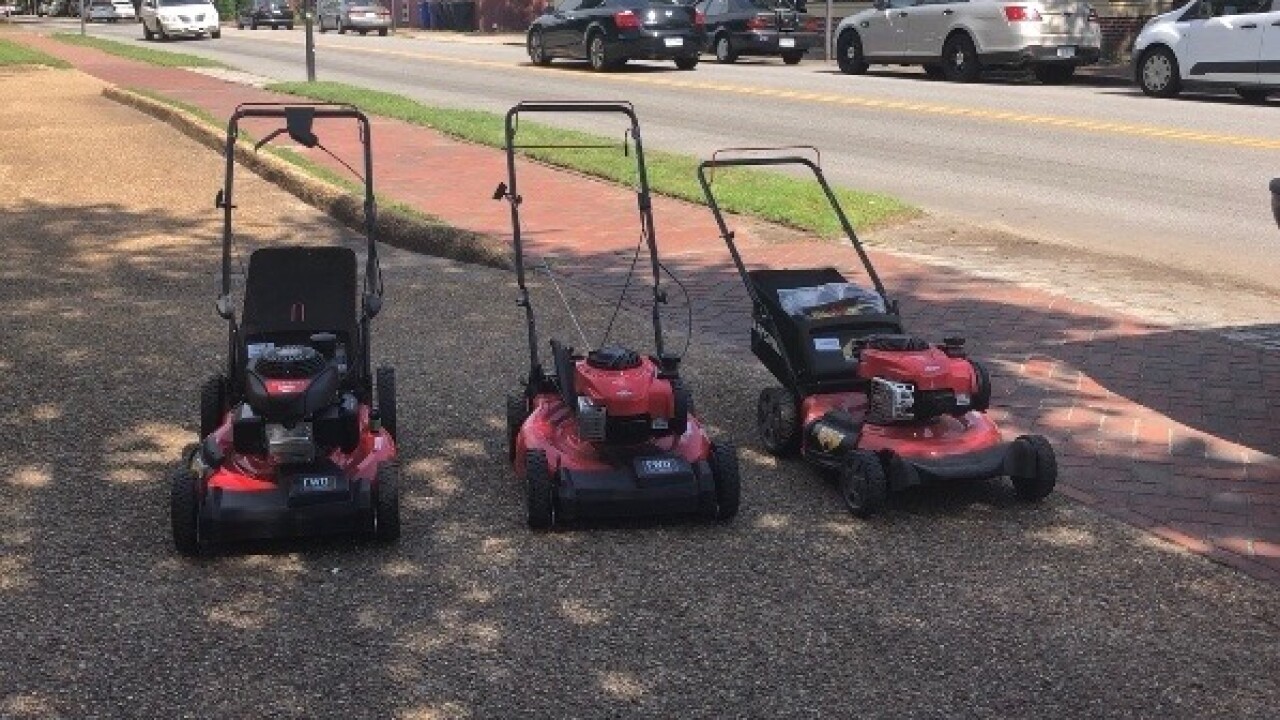 PORTSMOUTH, Va. - What started as an unfortunate crime turned into a kind gesture between neighbors.

It all started when the EDMARC Children's Hospice in Portsmouth was burglarized on Monday.

Thieves smashed multiple windows on the property, including the shed.

Executive Director Debbie Stitzer-Brame said the culprits picked up a stone from the garden and threw it at the windows.

The shed has since been boarded up, but not before the crooks ran off with two lawnmowers and tools.

“What we do is really hard work. I don’t know who would have done something like this," Stitzer-Brame said.

When Portsmouth Police arrived to the scene afterwards, they were just as upset.

“Unfortunately crime happens, but when the victim is a children’s hospice, it just kind of reached out to me," Lt. Justin Velasco said.

Lt. Velasco wasn't the responding officer, but after he heard about what happened he knew he needed to take action to help.

With the help from others in the department and Lowe's, he was able to get a good deal on three brand-new lawnmowers.

"They should be a little bit of an upgrade from what they had - just trying to, again, make what they do a little easier for them so they can continue helping other people," Velasco said.

The lawnmowers weren't just used to keep the administration offices looking fresh; volunteers also used them to cut the lawns of families who have children in hospice care.

"Just think about it: You have a mom who’s taking care of a child and they have maybe two or three other siblings, Dad is active duty military and they’ve been out to sea - who’s going to mow the lawn?” Stitzer-Brame said.

Now, with summer coming, volunteers won't have to worry about missing a beat.

"Their lives are forever changed and our volunteers, like the Portsmouth Police Department, all they want to do is make a difference - a positive difference in someone’s life," Stitzer-Brame said.

In addition to the equipment, the kind officers donated a chain to lock the lawnmowers up.

"Being able to replace it for them is a small gesture, but hopefully it goes a long way," Lt. Velasco added.