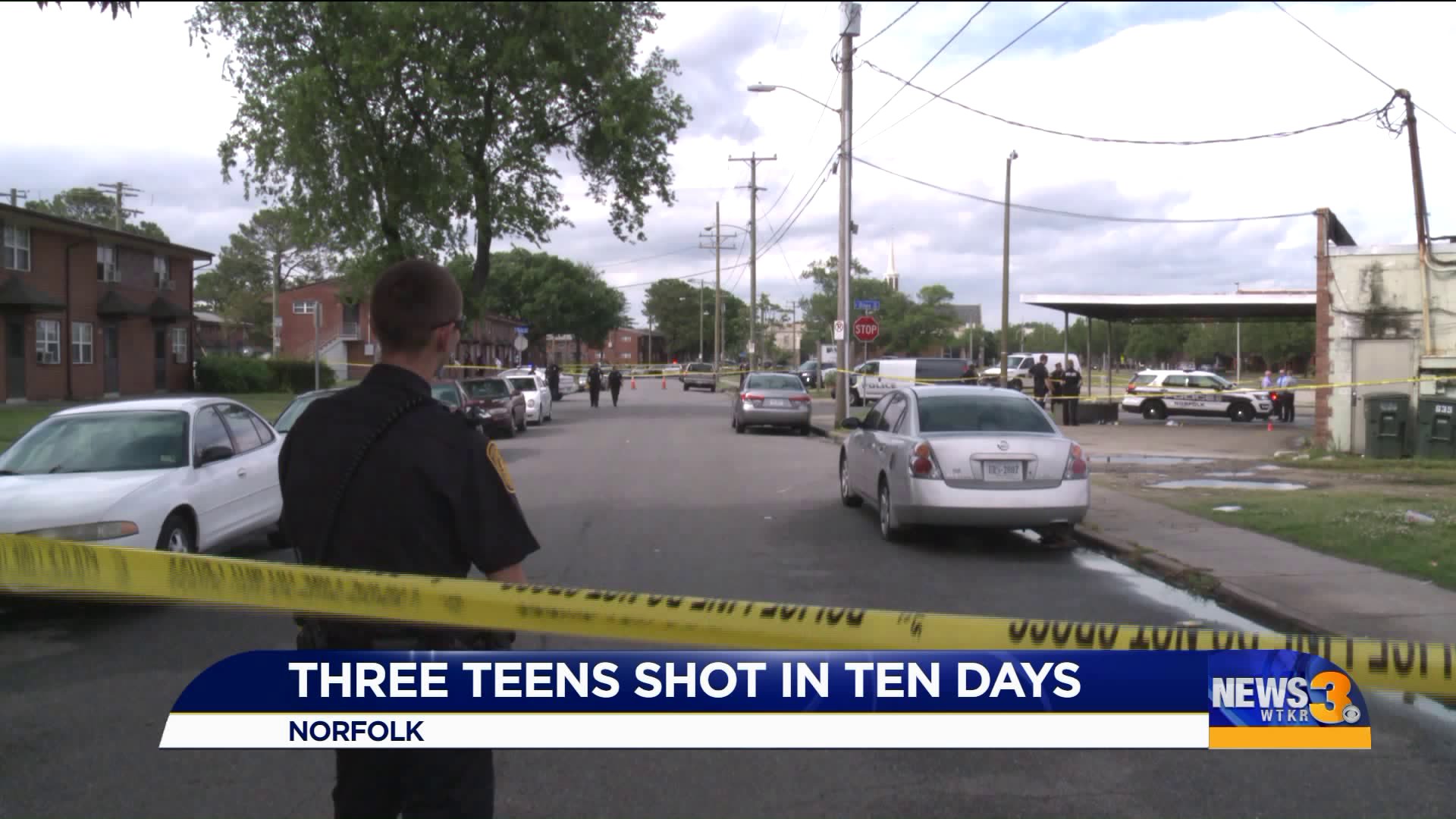 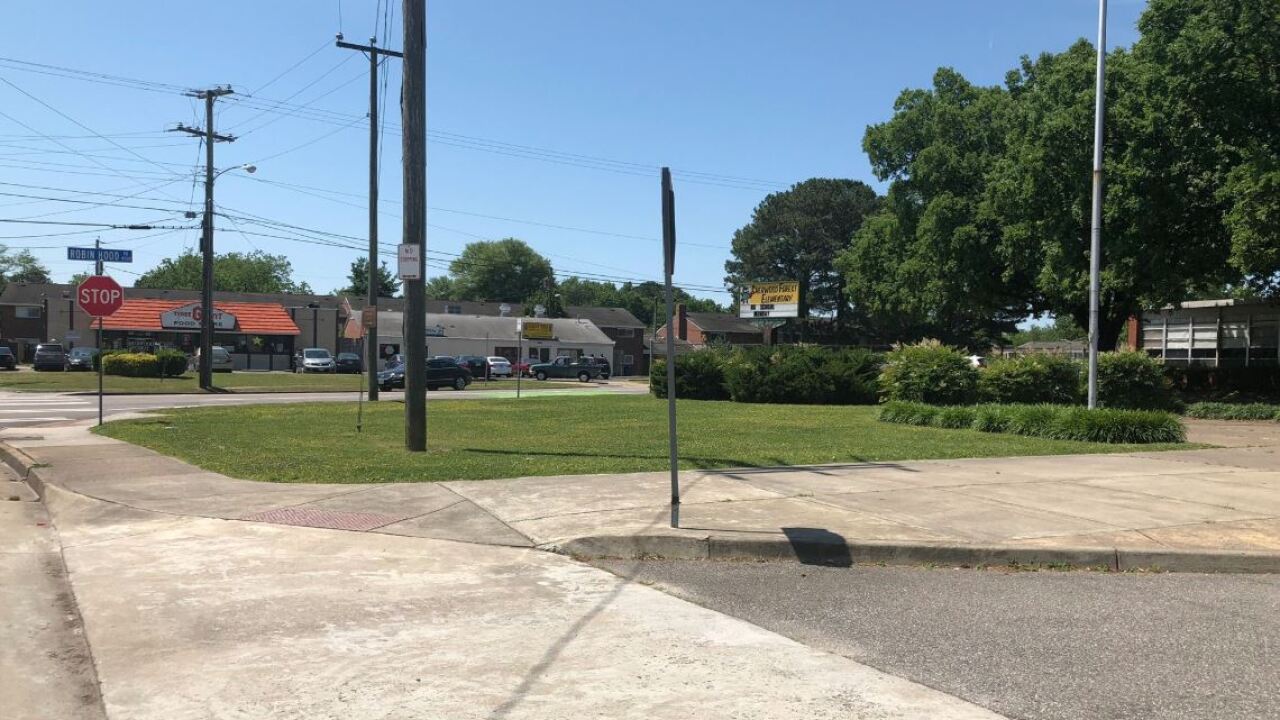 NORFOLK, Va. - The Norfolk Police Department is investigating after a teenage boy was shot in the 3000 block of Sherwood Forest Lane near Sherwood Forest Elementary School Tuesday night.

"The red and blue lights lit up the neighborhood last night. There were fire trucks, an ambulance and police cars galore," said one resident who lives on Sherwood Forest Lane.

Police responded to the area around 8:35 p.m. When first responders arrived, they found the 16-year-old suffering from a non-life threatening gunshot wound.

Dispatch calls indicate the teenage boy was shot in the leg.

Police say a teen was shot in the leg last night outside Sherwood Elementary school. Residents in the area say they heard 3 shots and a car speed off. @WTKR3 pic.twitter.com/Tknk5rvoPp

"No neighborhood, public facility, restaurant, mall or anything is exempt from being disturbed by gunshots," said an area resident.

The teen was taken to the Children's Hospital of the King's Daughters and is expected to survive.

The shooting is 11 days after and just four miles from where 13-year-old JayDon Davis was shot on Mother's Day. Davis died on Monday from his injuries.

On Monday night, Norfolk Police canvassed the Young Terrace community, passing out more than 600 flyers hoping to gain clues to who may be responsible for Davis' death.

There is currently no suspect information, and the case remains under investigation.