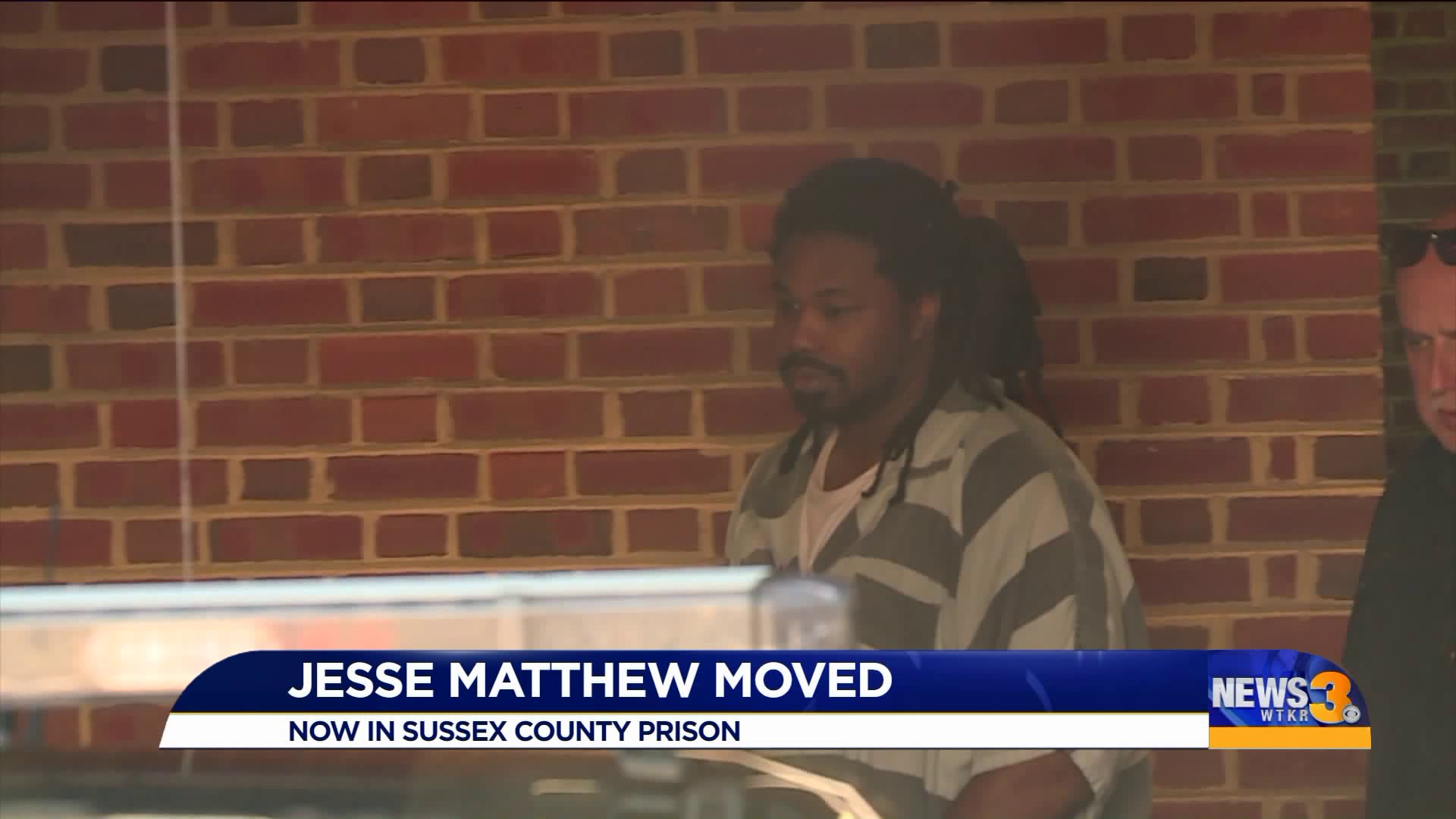 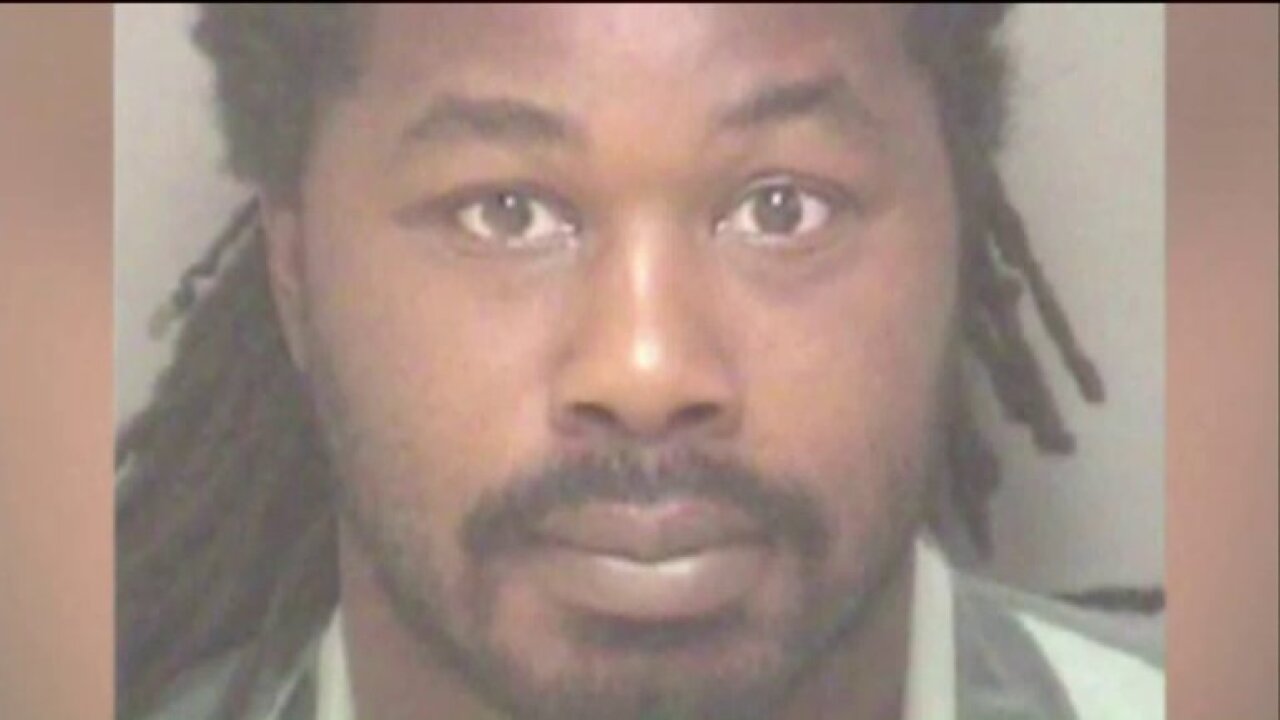 The prison where Matthew was previously been incarcerated was a “supermax” facility, considered to be one of the most secure in the United States.

News of Matthew’s transfer came as a surprise to Gil Harrington, whose daughter was abducted and murdered by Matthew in October 2009.

She was alerted Tuesday morning of his illness and transfer.

“He doesn’t loom big in my mind,” Harrington said. “He is contained and our mission is to help save the next girl, so I take comfort however this plays out. This is justice and perhaps karma.”

Matthew first disclosed his diagnosis during a phone interview with CBS 6 conducted on May 8.

“I just now found out that I have cancer,” Matthew said.

He wouldn’t provide any additional details, but Harrington says that officials have informed her that Matthew has stage four colon cancer, meaning the disease has spread to distant parts of the body.

While officials haven’t confirmed where Matthew will receive his treatment, VCU Medical Center is 43 miles from Sussex I State Prison. It houses a “Secure Care Unit” for inmates with medical needs, including chemotherapy. It is unknown if Matthew has already begun treatment, or how often he will need to be hospitalized.

Prior to his diagnosis, Matthew had spent more than three years at Red Onion. He was taken there in March 2016, shortly after pleading guilty to the murders of Harrington and Graham.

As part of his plea, Matthew received four life prison terms without the possibility of parole or geriatric release.

Matthew was arrested in late September 2014, nearly two weeks after Graham vanished from Charlottesville’s Downtown Mall. He was captured near Galveston, Texas. Investigators believed he was planning to leave the country.

A few days later, CBS 6 was first to report that forensic evidence linked Matthew to both the Graham and Harrington murders. Matthew’s DNA would also tie him to the 2005 rape of a woman in Fairfax.

During the phone interview with CBS 6, Matthew was evasive when asked if he was sorry for the crimes he had committed.

“I don’t think I can answer that question right now truthfully,” Matthew said. “Maybe in another interview.”

Ahead of his sentencing in the Fairfax case, Matthew’s former girlfriend sent a letter to the judge, claiming that he was raped when he was a child, and she believed that likely played a role in the crimes he had committed.

Matthew said that letter was accurate.

“Yes, but I don’t want to talk about that right now.”