Man found dead inside home after house fire in Hampton 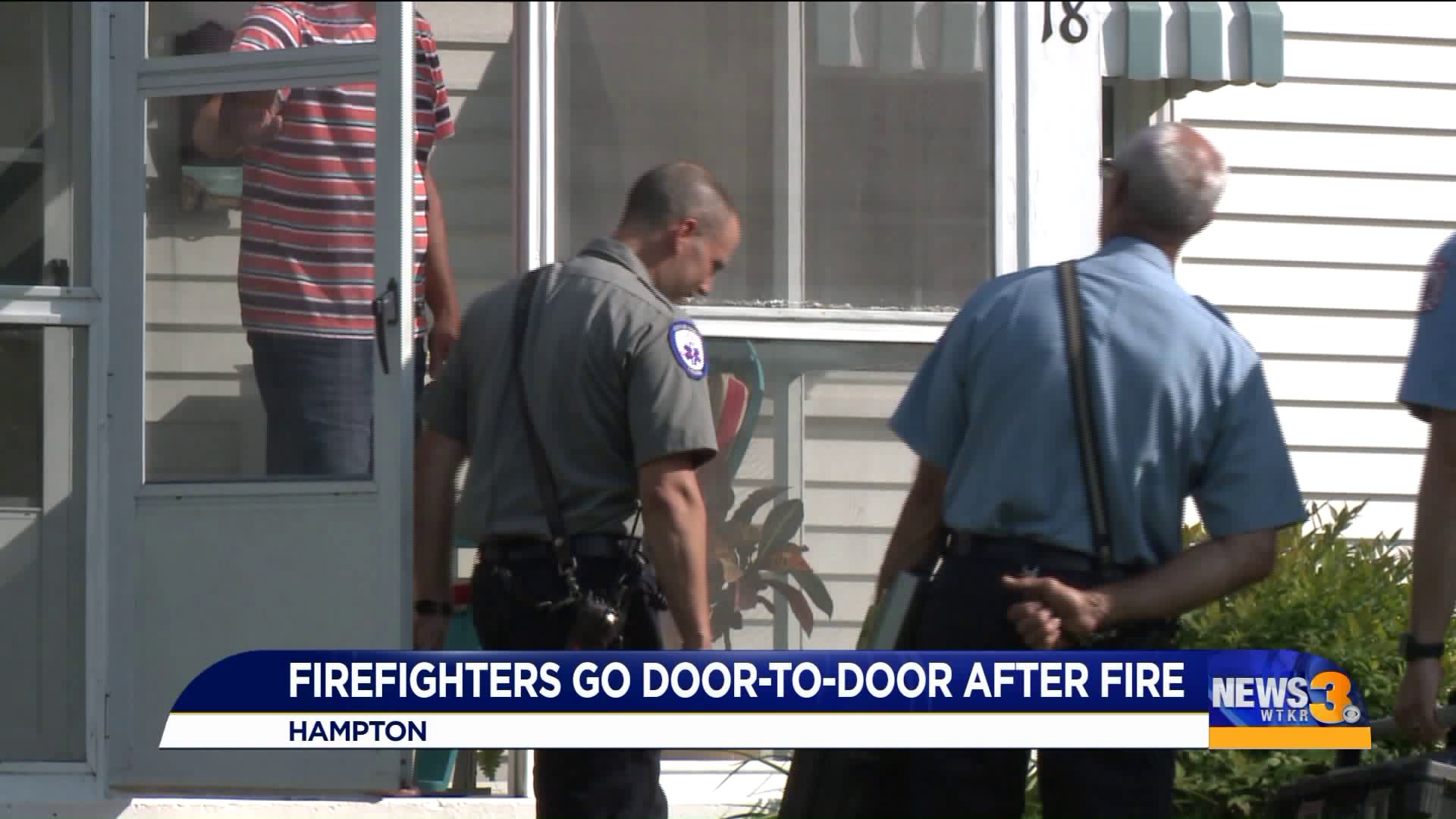 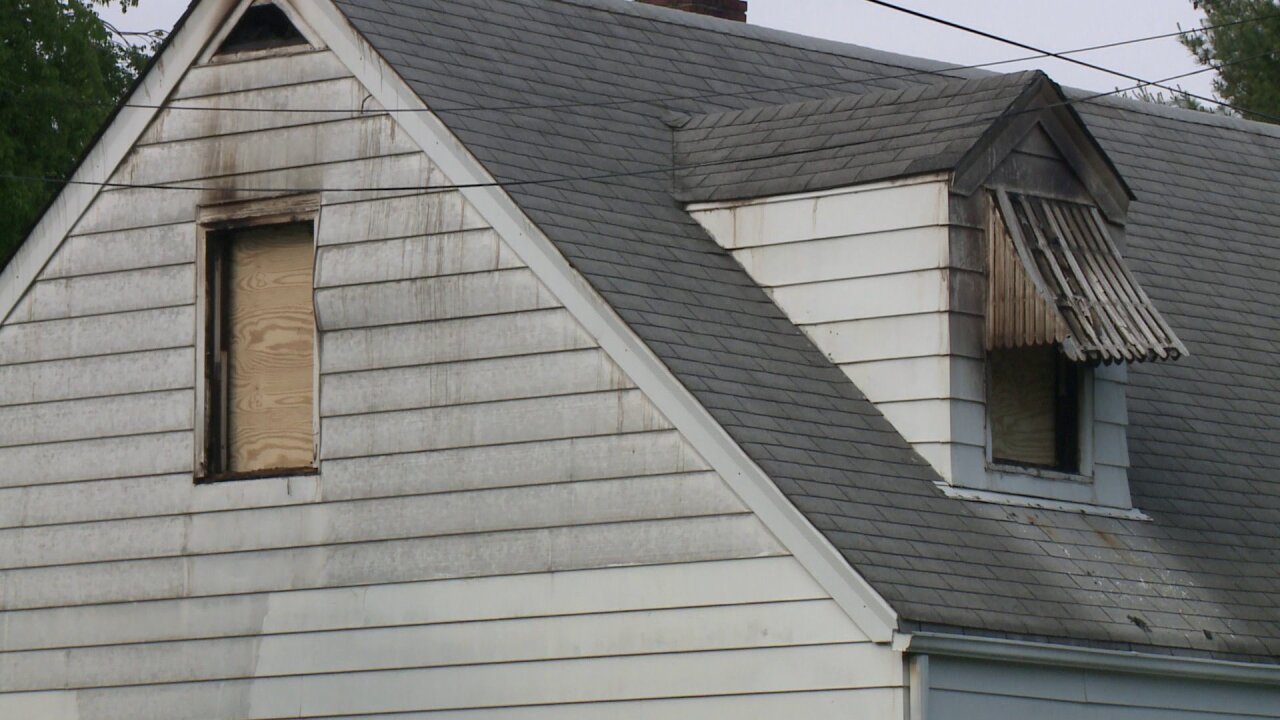 HAMPTON, Va. - Firefighters found a man dead inside a home after responding to a house fire located in the 30 block of E. Mercury Boulevard Sunday.

The fire was contained to the room where it started, and it was extinguished in about  20 minutes.

A neighbor told News 3 the victim was in his 70s. The exact cause of the man's death is not known and will be determined by the Medical Examiner’s Office.

The Fire Prevention Branch has investigated the fire and the cause is undetermined.

Officials say the fire appears accidental in nature and not suspicious. There were no working smoke alarms in the home.

Hampton firefighters hit the streets Monday afternoon to sound the alarm on the dangers of not having a smoke detector.

Armed with a toolbox of brand new smoke alarms, their goal is to make sure every house on the block has the one device that can save their life in a fire emergency.

Happening Now: @HamptonVAFire is going door to door asking residents if they have smoke detectors in the neighborhood where a man died yesterday in a house fire w/o a working smoke detector https://t.co/qf0RaF7Vtj pic.twitter.com/7AxOlvahaV

"1,100 people a year would be saved if they had a working smoke alarm in their home - even with a fire," says Hampton Fire Battalion Chief Anthony Chittum.

Chittum says many people forget to regularly check their alarms.

"They might think they’re protected, but without testing it monthly, changing the battery every six months, what you really have is just false hope."

Fire departments across Hampton Roads will install smoke detectors in homes for free for people in need.

Even with a working smoke alarm, firefighters encourage you to close the door before you snore.

"If you sleep with your bedroom door closed, your chance of surviving greatly increases because a hollow-core door that most people have in their homes will withstand fire direct flame for over a half-hour," says Chittum.

Click here to learn more about the department's smoke alarm program for residents.