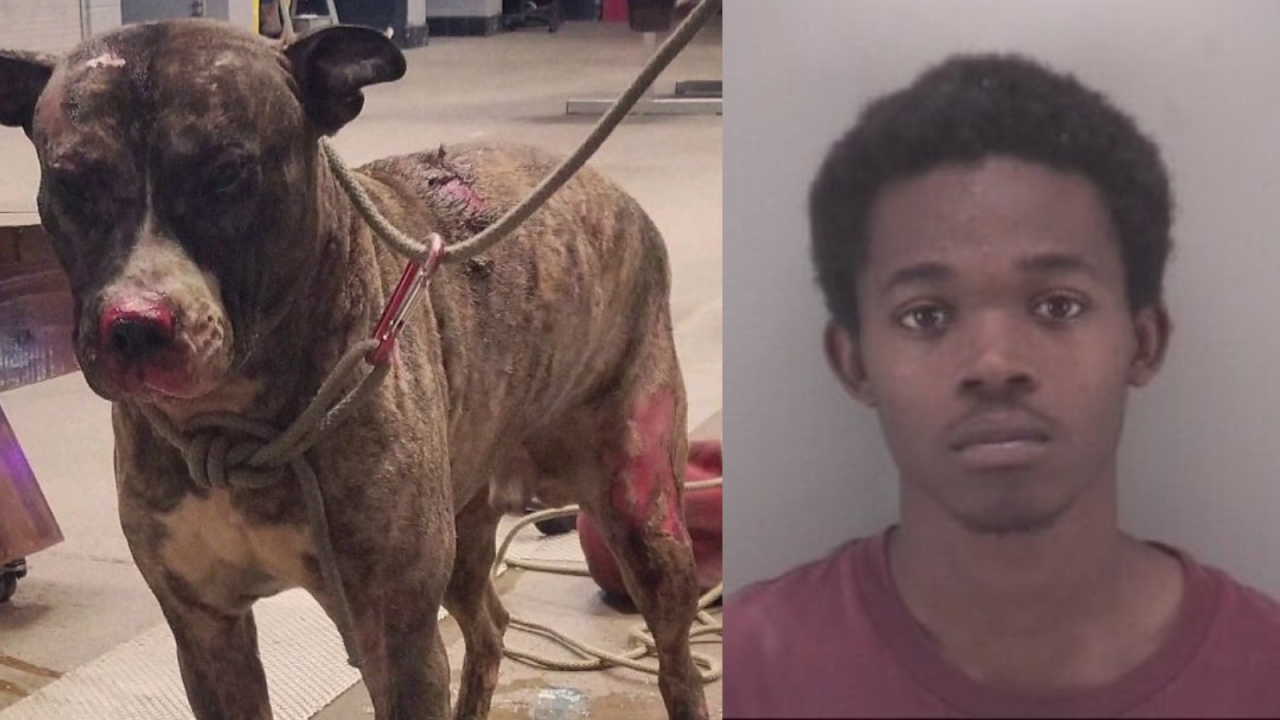 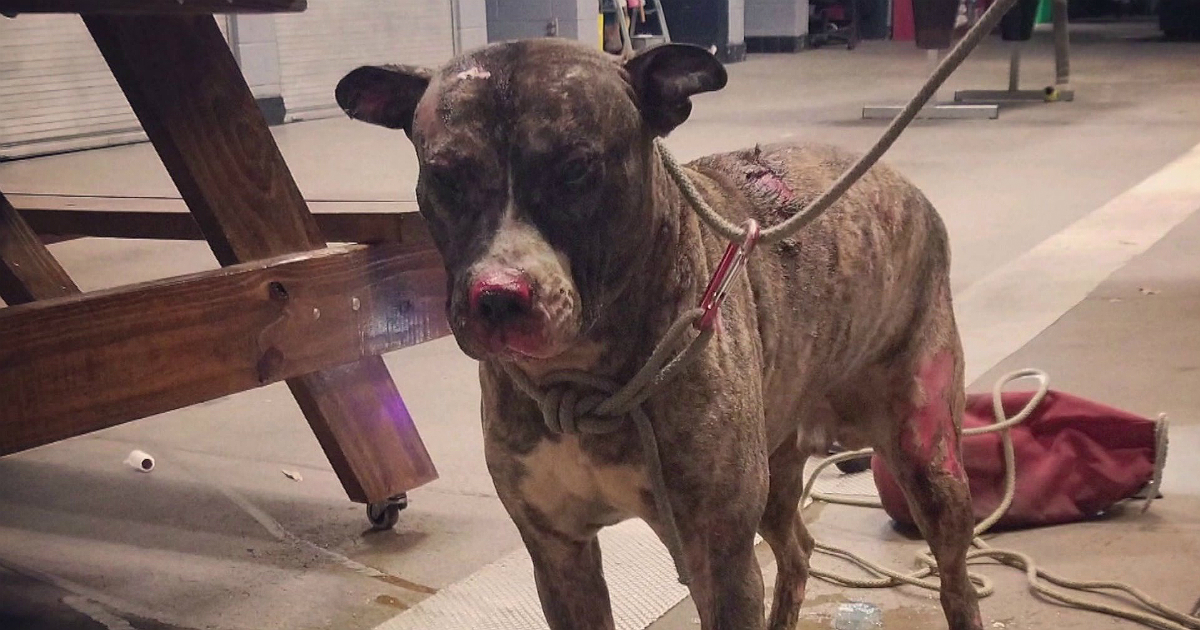 RICHMOND, Va. – A man accused of killing a dog found set on fire in a Virginia park has been arrested.

20-year-old Jyahshua A. Hill was arrested without incident around 3 p.m. Monday by the U.S. Marshals Regional Fugitive Task Force.

The incident has sparked widespread outrage, touching the hearts of many. Investigators are crediting an outpouring of information and assistance from the public that helped them solve this crime.

“There are a lot of people to thank, but I’d like to single out all the citizens who contributed tips that pointed us in the right direction” said Interim Police Chief William C. Smith. “That, plus the excellent job done by arson investigators who did the bulk of the work, major crimes detectives, forensics technicians and animal control officers who all built a strong case to present to the grand jury.”

Hill was indicted by the Multi-jurisdictional Grand Jury on May 8th on one count of felony animal cruelty.

On February 10, Richmond Fire Department units were called to Abner Clay Park, 200 West Clay Street, for a report of a dog being set on fire.

Firefighters found Tommie with severe burns to his body. He had been tied to a chain-link fence, doused with a flammable liquid and set on fire.

Tommie suffered burns on 40 percent of his body after he was doused in an accelerant and set on fire in a Richmond park. Despite round-the-clock care, he died five days after rescue.

If the dog had survived the attack, under previous law the person responsible could have faced only a Class 1 misdemeanor charge punishable by up to 12 months in jail and a fine up to $2,500. That’s why the crowd following Tommie’s story turned its attention to SB 1604, introduced by Sen. Bill DeSteph, R-Virginia Beach. The bill would increase the penalty for animal abuse from a misdemeanor to a Class 6 felony, which can draw up to five years in prison.

Five days after Tommie’s death, the House passed the bill unanimously. It cleared the Senate unanimously on February 15.

The Commonwealth’s Attorney’s Office has assigned two attorneys to the case; one has expertise in arson and the other in animal cruelty prosecutions.