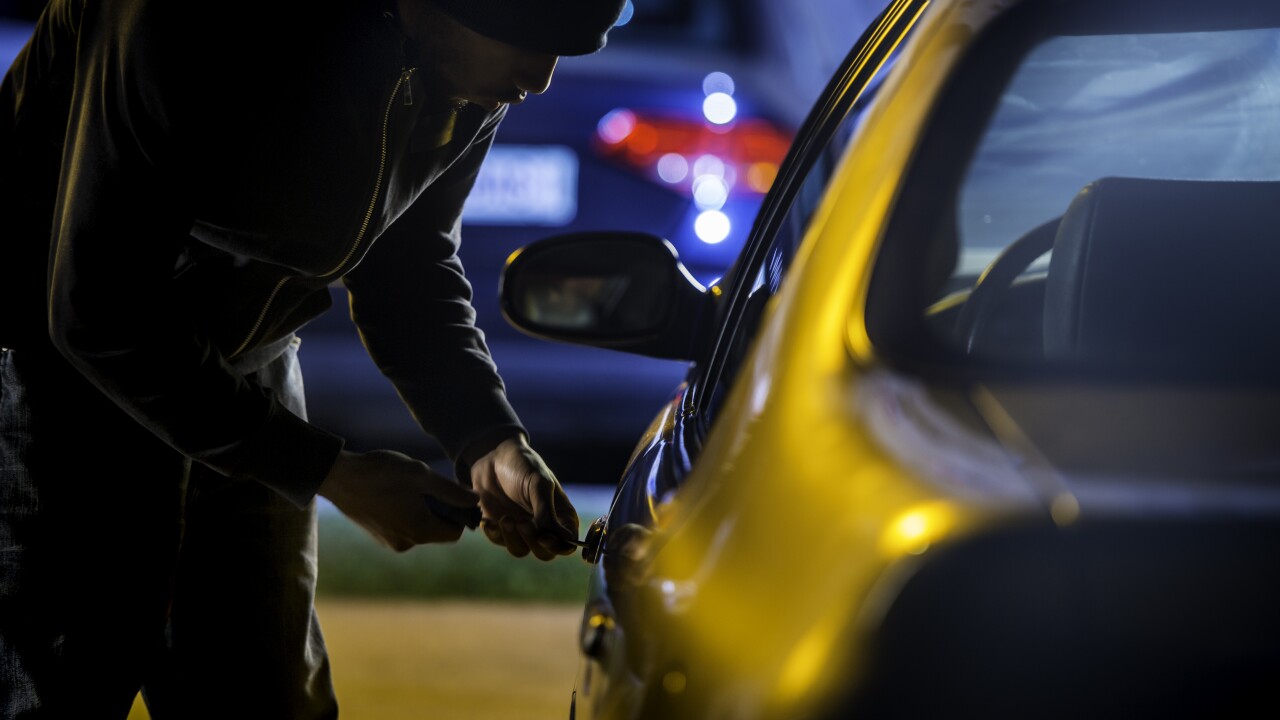 SUFFOLK, Va. – Three juveniles were arrested Wednesday after a string of crimes involving motor vehicles, according to the Suffolk Police Department.

According to police, a call came in during the early morning hours Wednesday alerting them to individuals pulling on door handles of vehicles in the Patriots Walke neighborhood. When officers arrived on Patriots Walke Drive, they apprehended three juveniles.

Related: Newport News police give advice as vehicle theft is on the rise

Police determined that the teenagers had stolen property from approximately 15 to 20 unlocked vehicles in the area.

All three juveniles were charged with tampering with motor vehicles, motor vehicle theft, grand larceny, conspiracy to commit larceny, possession of a stolen vehicle and larceny with intent to sell.

Detention orders were granted for all three juveniles, and they were taken into custody by the Chesapeake Detention Center.

The investigation remains ongoing while additional victims continue to contact police to report their vehicles had been tampered with in the area.

If you or someone you know has information in this case, call the Crime Line at 1-888-LOCK-U-UP.