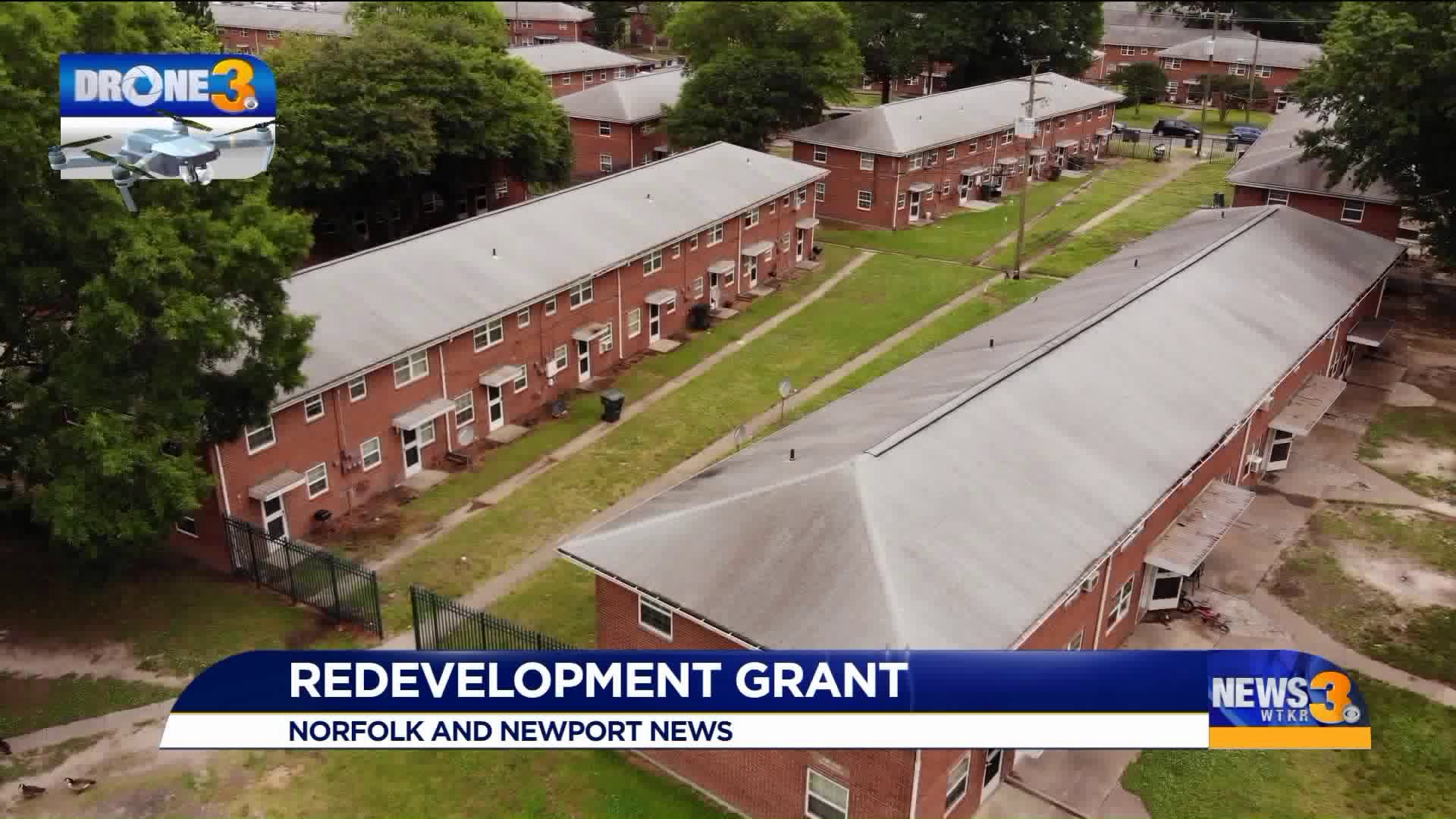 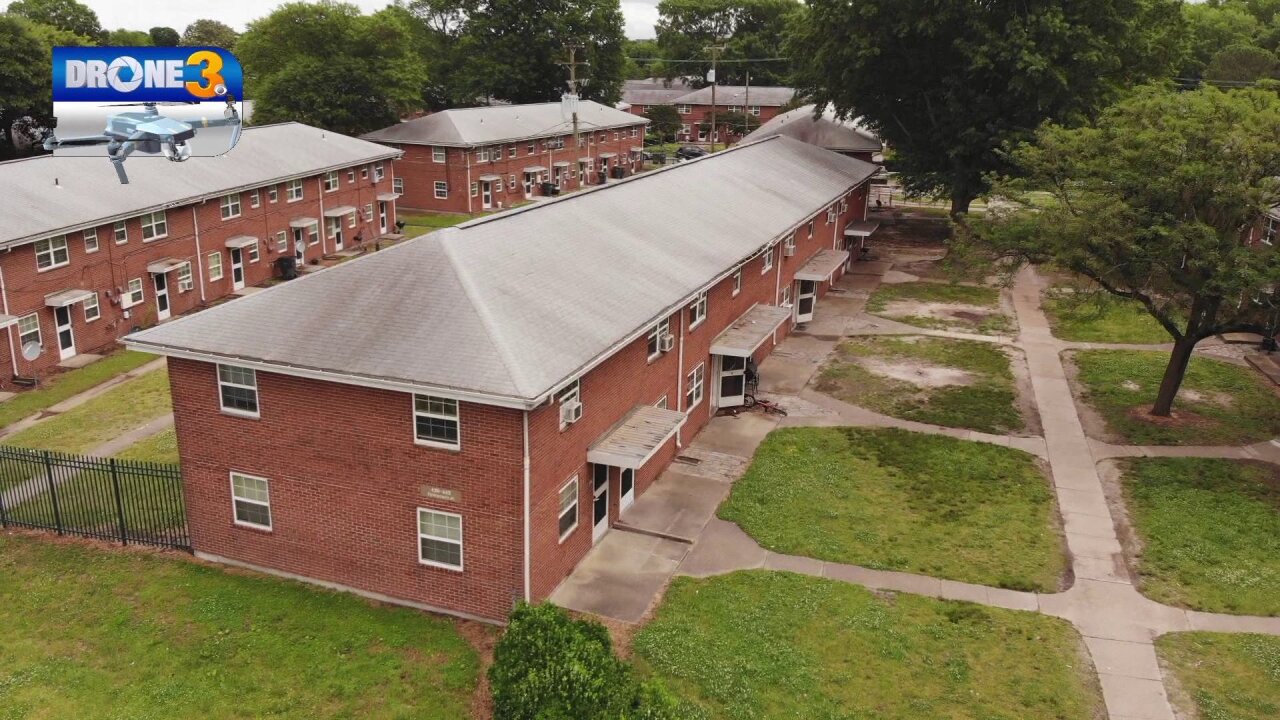 Secretary of Housing and Urban Development Ben Carson announced on Monday the city will receive $30 million. Newport News is also receiving $30 million to redevelop parts of the East End.

Right now, city leaders and the Norfolk Redevelopment and Housing Authority are moving forward with plans to tear down old public housing near downtown and replace it with mixed-income housing.

"The goal of the entire project is to reunite the entire City of Norfolk to bring new life to an area that is unfortunately crime-ridden. It's unfortunately poverty-stricken," said Barbara Hamm Lee, a spokesperson for the project.

NRHA passed out letters to neighbors on Tuesday, telling them about the grant. Housing officials say it will help speed things up, but there's no reason for anyone to stress. "There's no need to panic at this point. No one is moving in a month," Hamm Lee said.

Demolition isn't expected to start until next year, but people will start moving out ahead of that. Nearly 200 families are part of the first phase at Tidewater Gardens, the first community impacted. "The word on the street is, 'We gotta move. We gotta move right now. What I'm trying to get across is that's not true,'" said Hamm Lee.

Families will have options about what to do next. They can either use a voucher to relocate into private housing or move into other public housing. Some will eventually be able to return to the new housing when it's completed. The grant is providing more than 600 vouchers.

"This gives them the opportunity to move into any neighborhood that will accept the voucher," Hamm Lee said.

People First options are now open the communities to help neighbors figure out their options. 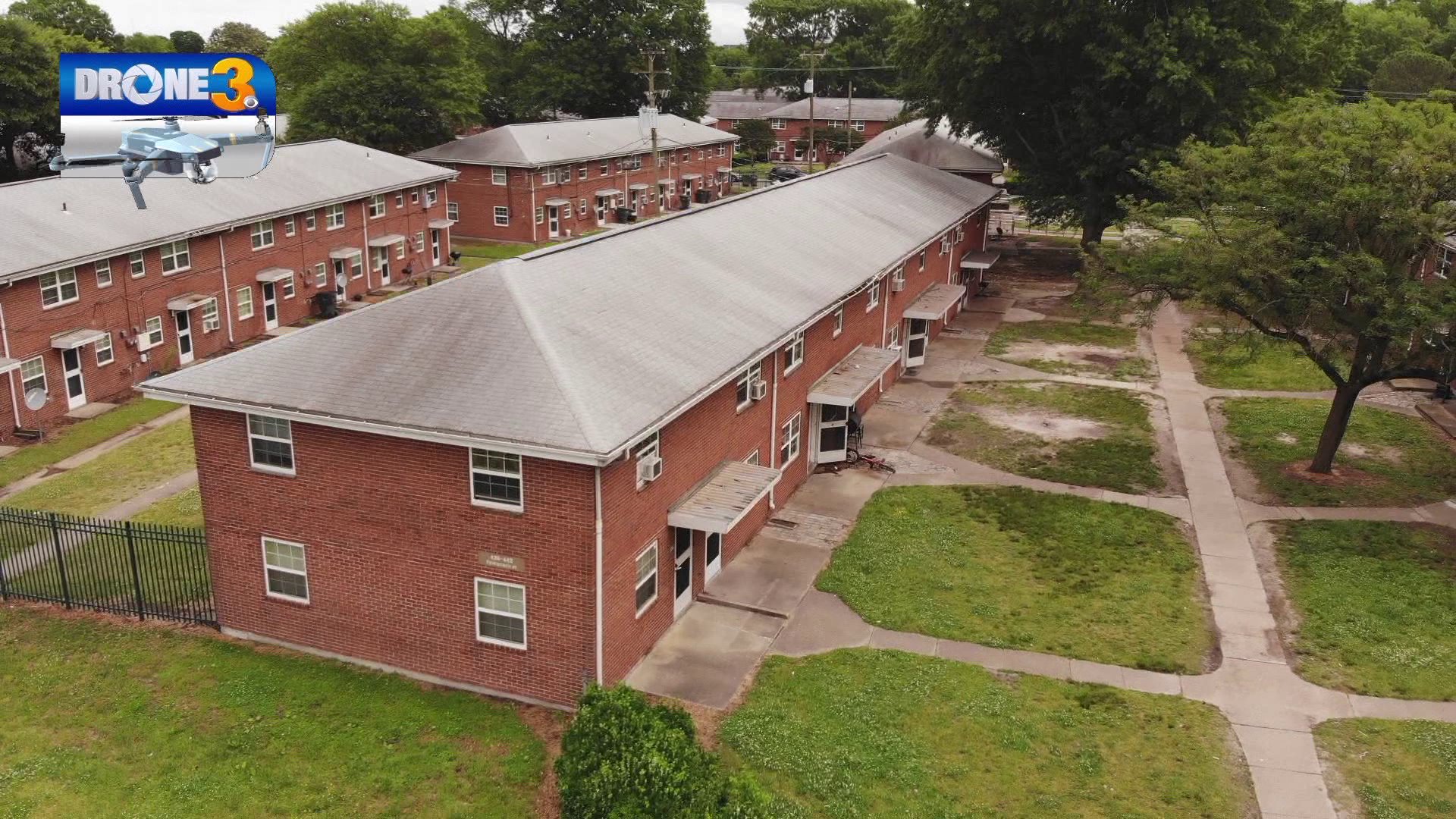