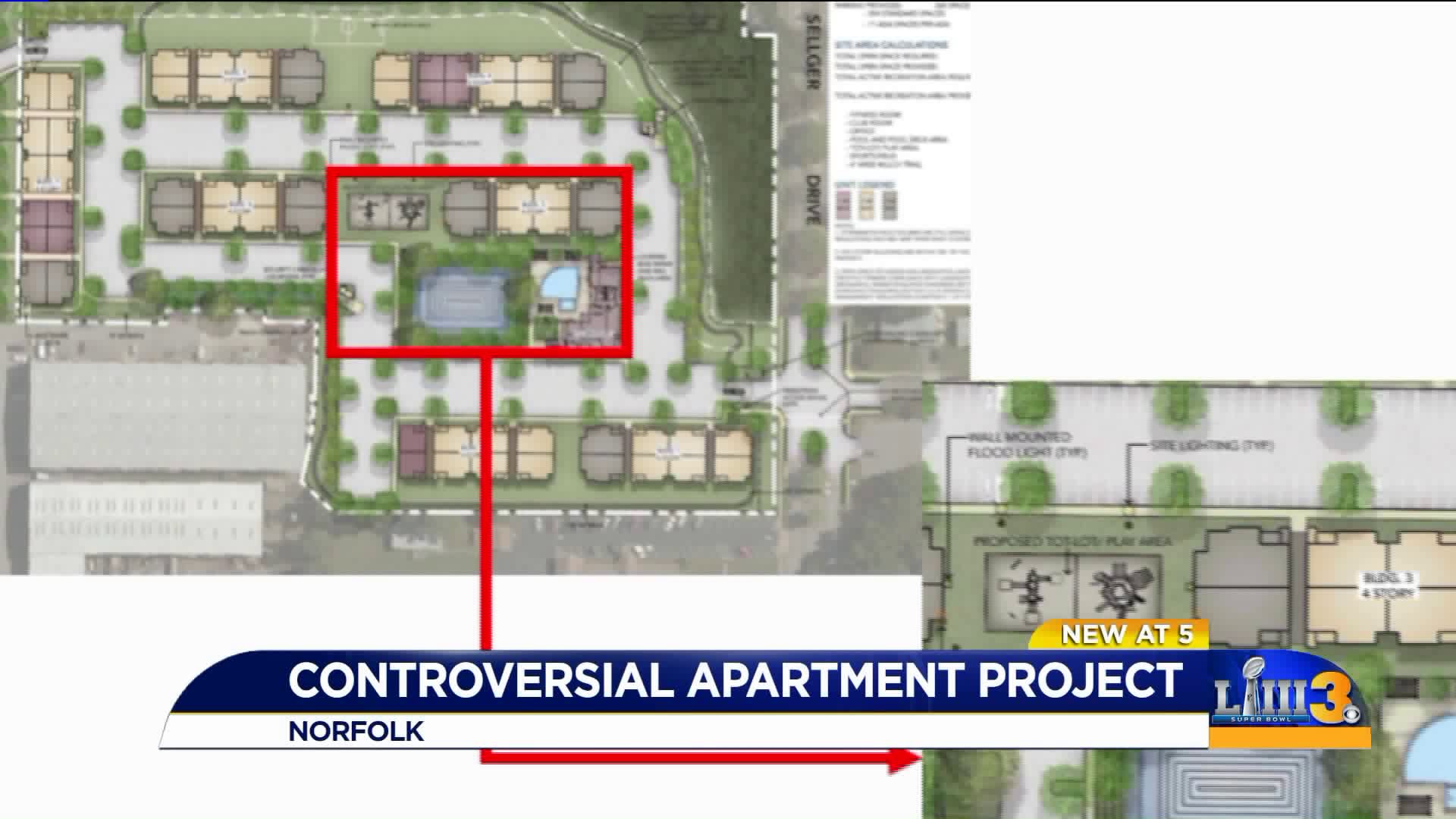 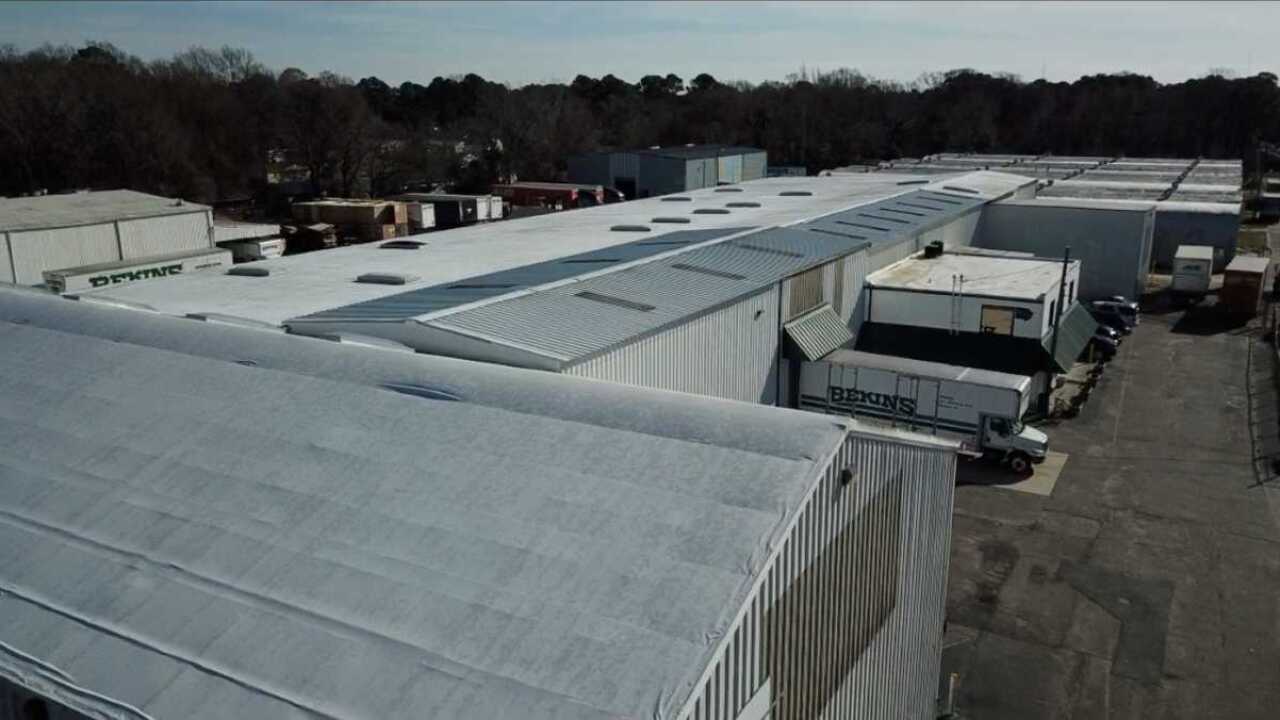 The proposal is to provide families with easy access to light rail transportation; however, it's dividing the community.

The apartments will sit on exactly 9.8 acres of land if approved, but nearby neighbors and industrial companies believe it will create more chaos and put families in danger.

"It puts a burden - a huge burden - on me, and it worries me," said John Sundstrom, Co-owner and Operations Manager of Colonial Welding and Fabrication, Inc.

Sundstrom told News 3 that the business has a lot of equipment, machines and propane gas tanks running all the time.

"I really don't want anybody hurt, and that's the main thing that I'm concerned about," he said.

The proposal also includes a 12-14 feet wide walking path from the apartments to the light rail station.

Nearby business owners like Sundstrom believes it will be a hassle for workers to load and unload supplies.

"Not only me, but the gas company and also East Coast Repair - everybody uses fork lifts to unload their trucks, and anytime you get any type of pedestrian around with a truck like that is potential for disaster," mentioned Sundstrom.

"I do not agree with the planning commission's recommendation to build a four-story apartment complex on Sellger Drive," said a concerned individual at the Norfolk City Council meeting.

Many people expressed to city council reasons why building the apartment complex isn't a good fit for the neighborhood.

"There is no facilities for entertainment, grocery shopping, parks and recreation and libraries in that area," another concerned person said.

Some also believe that the new development will create even more traffic and less street parking in the area.

The City of Norfolk's Public Information Officer, Lori Crouch, told News 3 there is no guarantee the proposal will get the financing and move to construction.