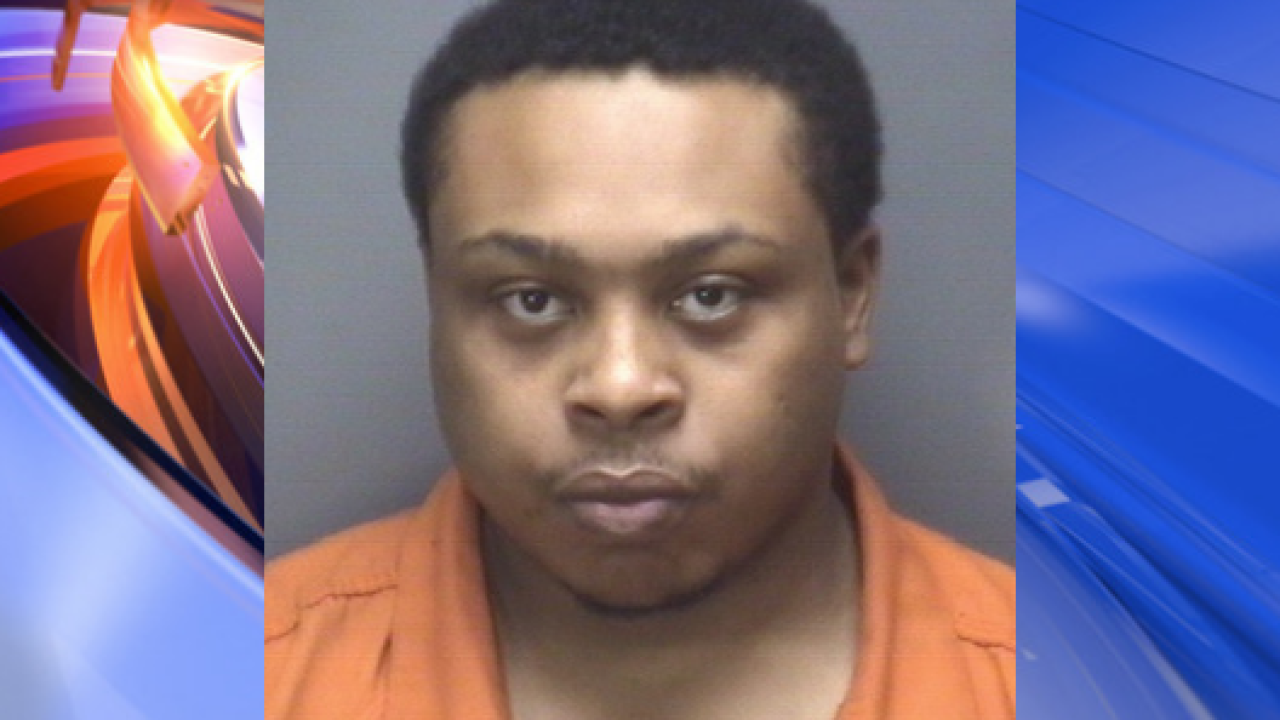 SUFFOLK, Va. – A third man was arrested in connection with a shooting that happened Saturday, April 27, according to the Suffolk Police Department.

Windsor man Davontae Jamera Garvin, 26, was arrested in May and charged with aggravated malicious wounding, felonious assault, discharging a firearm in a public place, using or displaying a firearm in commission of a felony and conspiracy to commit a felony.

On April 27, police responded to a single-vehicle crash at Portsmouth Boulevard and Suburban Drive Saturday night. The driver of the vehicle was found to be suffering from a gunshot wound as well as crash-related injuries, and was taken to the hospital in life-threatening condition.

Two more gunshot victims were identified two days later, both of whom went to local hospitals with non-life threatening injuries.

Javonte Kaeshan Rountree, 22, and Diondre Ramon Baker, 19, were arrested May 3.

All three men are in custody at the Western Tidewater Regional Jail.