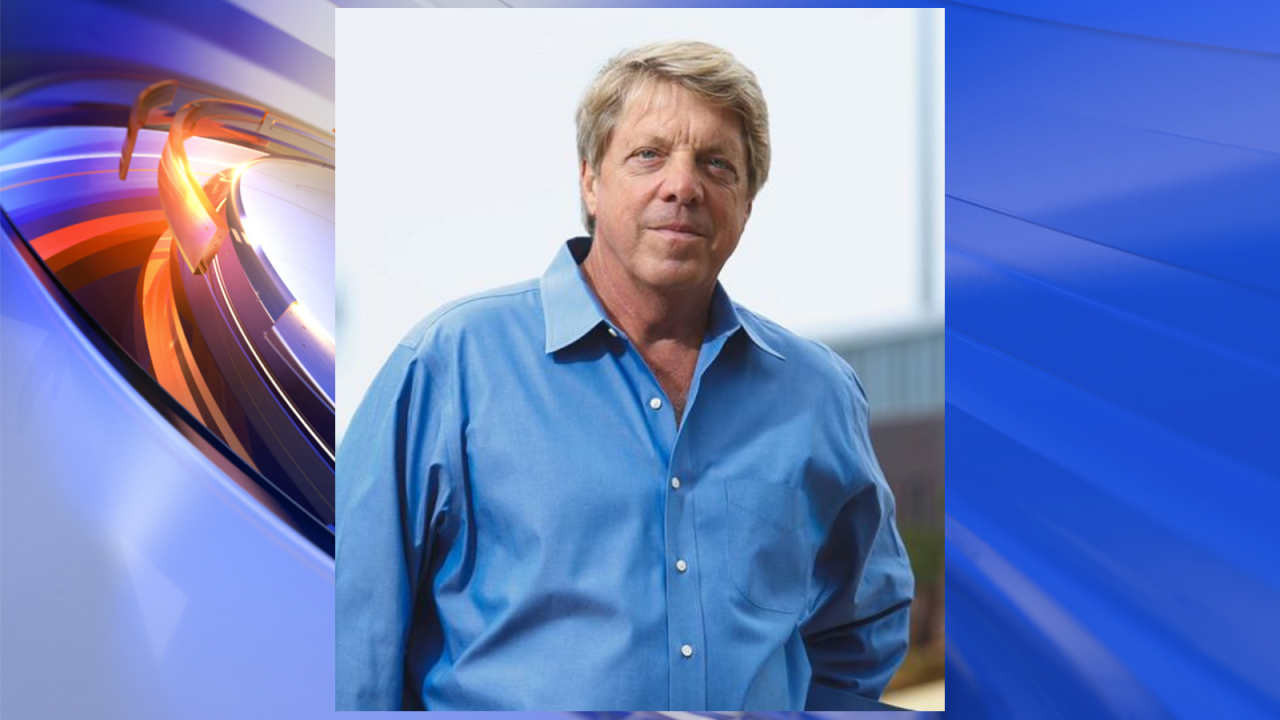 On Friday, Governor Ralph Northam announced additional appointments to his administration. Wagner will now serve as the Deputy Director of the Virginia Lottery.

Wagner has served as a member of the Virginia State Senate from the 7th District since 2001 and was first elected to the Virginia House of Delegates in 1991. He previously served as chairman of the Senate Commerce and Labor Committee.

In early March, he told News 3 reporter Brendan Ponton he would not be seeking re-election this fall.

As a former shipyard owner and business leader in the maritime industry, Northam’s office says Wagner “brings a host of experience on complex business issues and expertise to the conversation about Virginia’s future regarding legal gaming and its possible impact on the Virginia Lottery.”

Wagner is a veteran of the U.S. Navy, where he was a hard hat salvage diver. He earned a Bachelor of Science degree in Ocean Engineering from the U.S. Naval Academy in 1997.