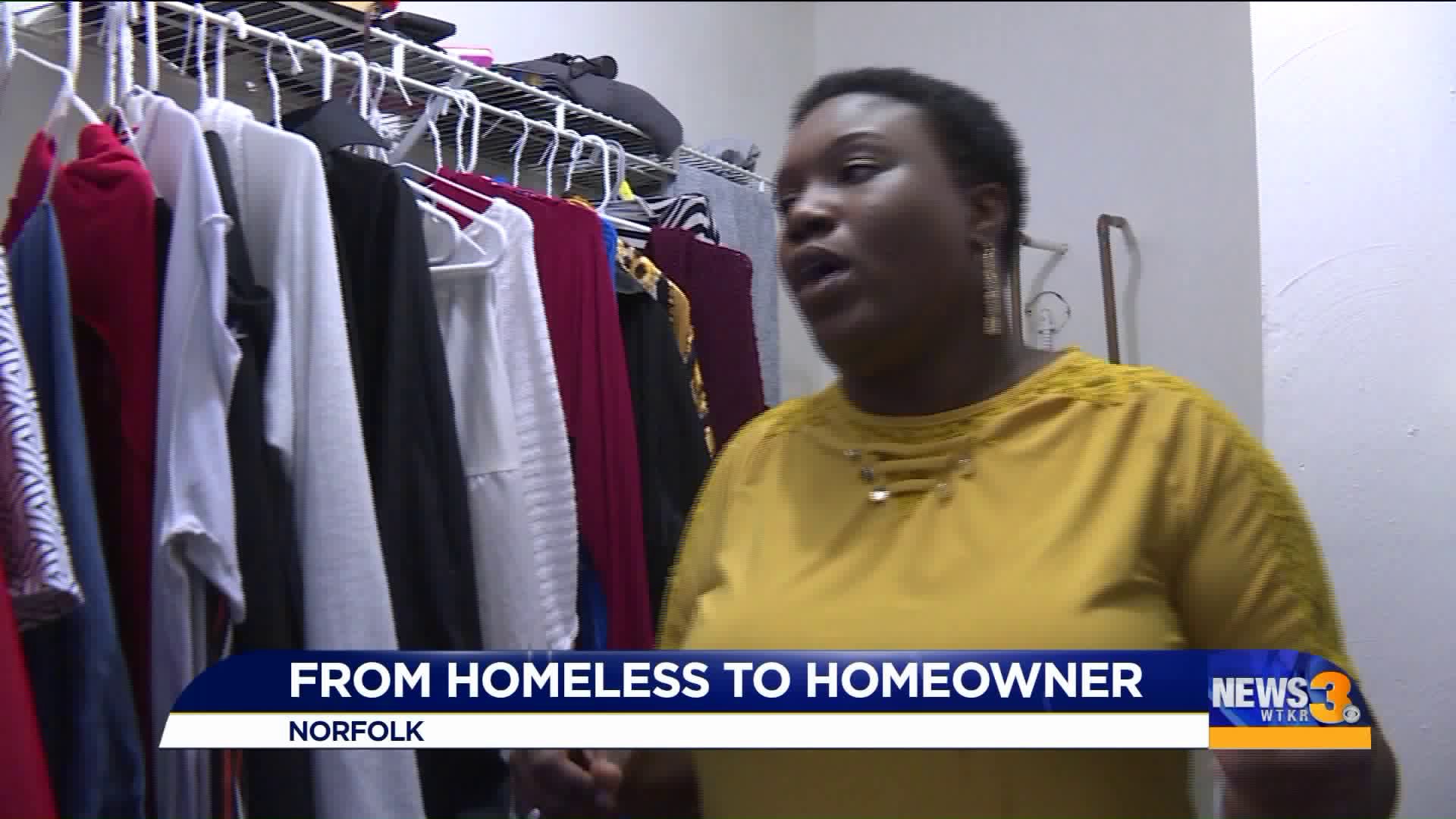 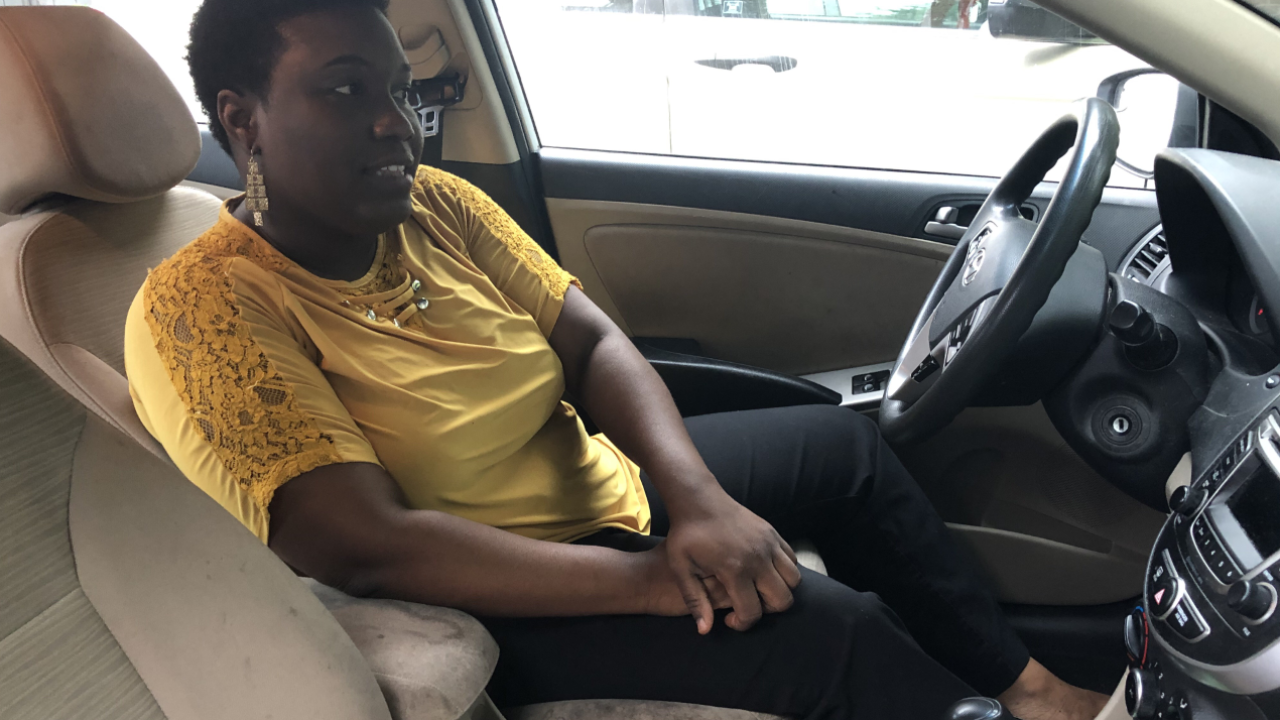 NORFOLK, Va. - From living in her car to having her own place, a Norfolk woman is proving anything is possible.

Victoria Sears was homeless for nearly a year, forced to live in her car after her family hit some financial troubles.

Bills became overwhelming, and they were evicted from the place they called home. With no place else to turn, the 28-year-old began changing, sleeping and eating in her vehicle.

She had a job at the time, but still wasn't making enough to afford a place of her own. She paid a low-cost, monthly gym membership so she would at least have a place to shower.

For the most part, she did everything she could to hide the fact that she was homeless.

"To be honest [the reason I didn't tell anyone was because of my pride].  It was the fact that I've always been able to hold my own, and having that situation happen to me, it was - I was ashamed," Sears said.

She recalls being the most scared one night when she was parked in a Walmart parking lot and "a strange man just walked up and was just pointing. He was a really big, tall man, and he just kept slowly creeping up to me and my car. When I sat up, I just pulled off. It was probably like 1 in the morning."

Her health also declined during the months she was living in her car. When she was finally able to see a doctor, she was diagnosed with cancer.

Just when Sears thought things couldn't get worse, she connected with a local pastor who was giving out food to the homeless. He gave her the business card of a social worker who could help.

She was soon connected with the Salvation Army's HOPE Village. During the six-month program, volunteers taught her how to take care of a home, open a checking account and even work towards a degree.

Since Sears graduated from the program in March, she has been able to maintain a full-time job and even has her own one-bedroom apartment.

"I am completely cancer-free, I'm great now, I'm in the clear. I'm in my own apartment, a one-bedroom apartment. I love it. I'm still working on the furnishing part, but I'm at peace," she said.