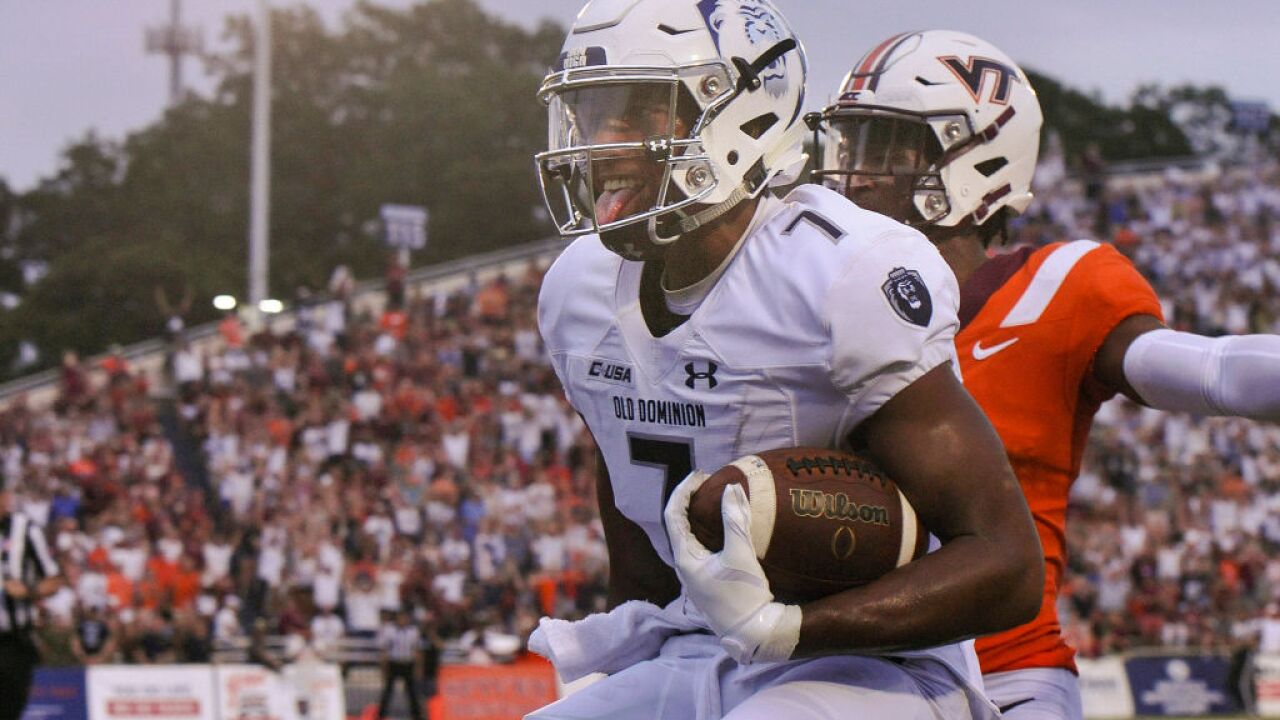 NASHVILLE, Tenn. – After breaking the NFL Draft barrier down last night, the Monarchs hear another one of their own called at the NFL Draft.

Old Dominion receiver Travis Fulgham was selected in the sixth round by the Detroit Lions.

Fulgham, who began his career at ODU as a walk-on, tallied 1,083 receiving yards in 2018, the second-best single season output by a Monarch in program history.

The Ashburn, Va. native finished with 2,044 career yards. He finished with 128 receptions and 18 touchdowns in his four-year career in Norfolk. Fulgham was the first offensive player in school history to play in the Reese’s Senior Bowl along with teammate Oshane Ximines, as well as participate as teammates at the NFL Combine.

Friday night, the New York Giants selected Ximines in the third round, marking the first time an ODU football player heard his name called in the NFL Draft.