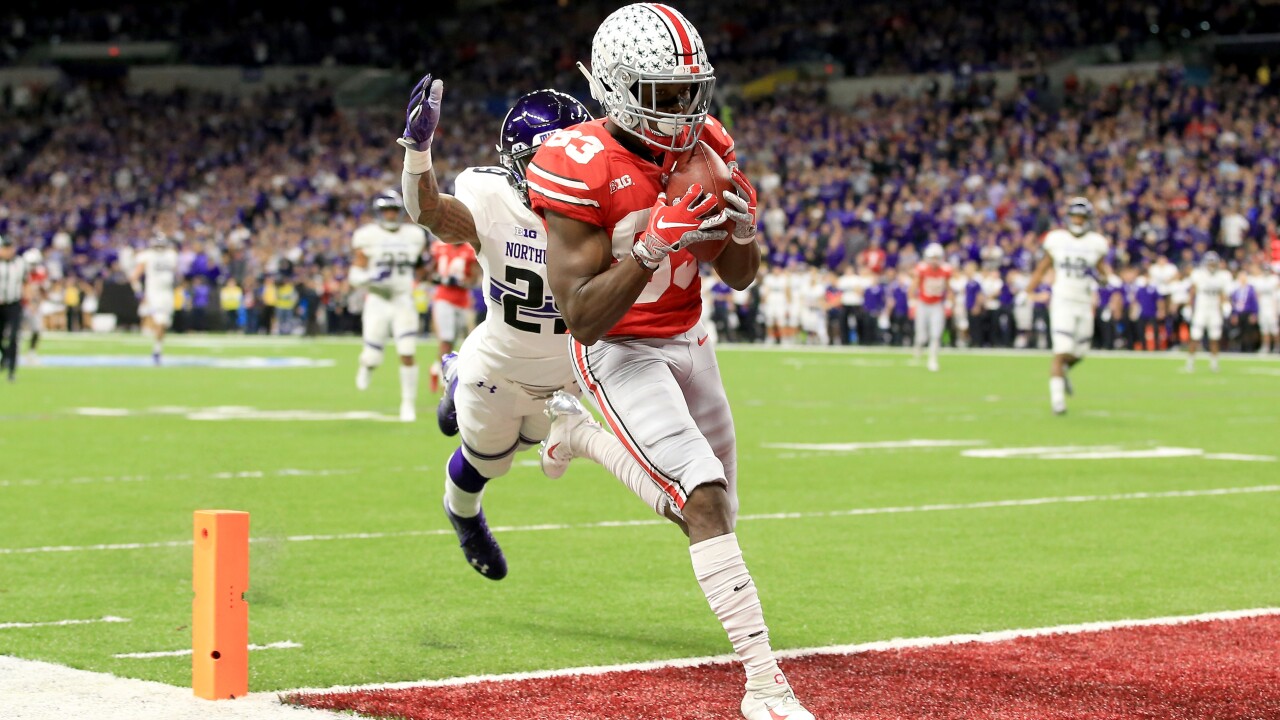 NASHVILLE, Tenn. – More Buckeyes are headed to the Beltway.

With the 76th pick in the NFL Draft, the Washington Redskins selected Ohio State wide receiver Terry McLaurin. A four-year player for OSU, McLaurin, finished his senior season with 701 yards and 11 touchdowns.