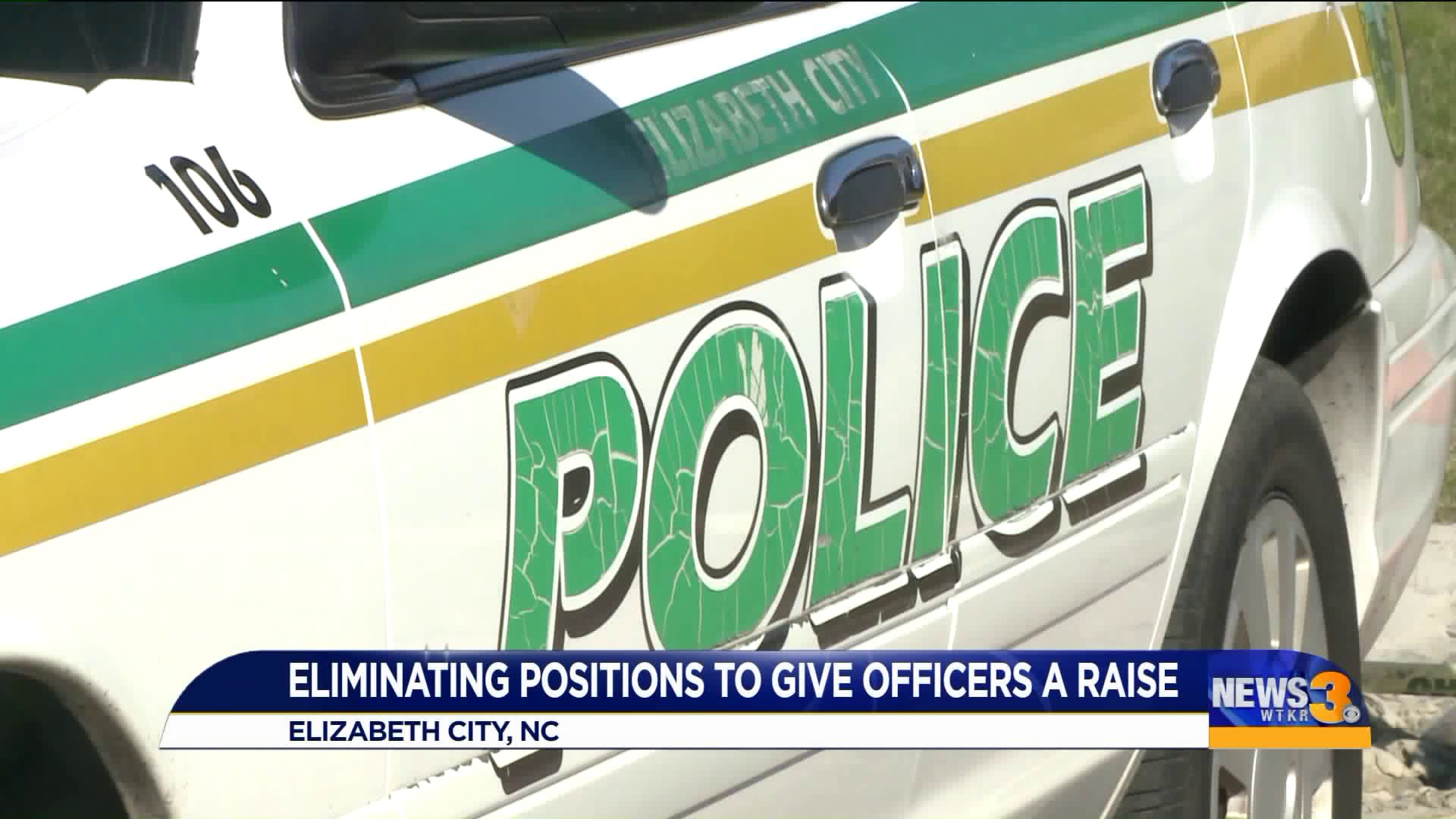 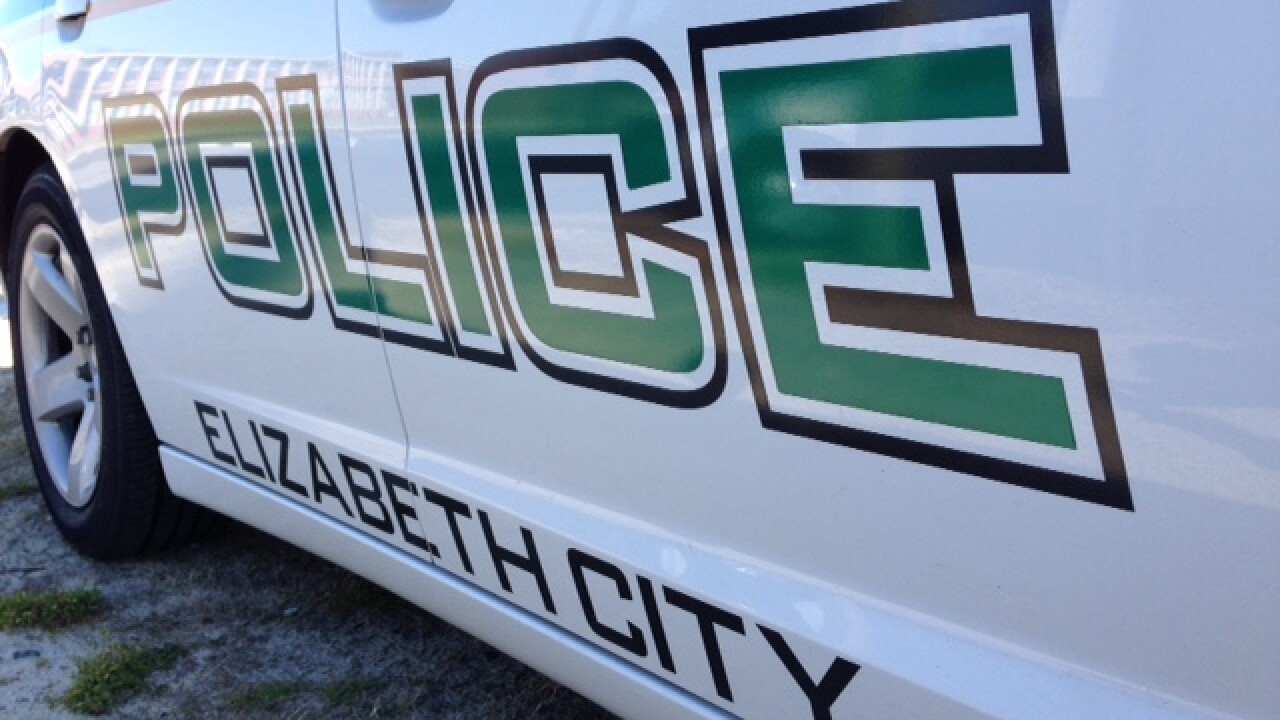 ELIZABETH CITY, N.C. - Carietta Haskett is proud to call Elizabeth City her home. She also appreciates the men and women who protect and serve the community.

“They are really really nice. I love them to death," she said.

City Manager Richard Olson's proposal is to increase police officer salaries by 8%. When talking about retaining officers he said, “We find that most of those individuals are leaving because of pay related issues."

Since May of last year, Olson says 18 police officers resigned from the department. He wants to see an end to the high turnover by eliminating four of the current vacancies to help raise pay.

“By eliminating them from the budget, that frees up about $220,000 that could be used to provide increases for the existing police officers," he said.

In Olson's proposed budget to city council, he’s also asking for a 3% increase for general city employees - something people like Carietta say is long overdue.

Related: Man arrested in connection with series of business robberies in Elizabeth City

“People need to make a good living so they can eat."

City council will vote on the budget in June.