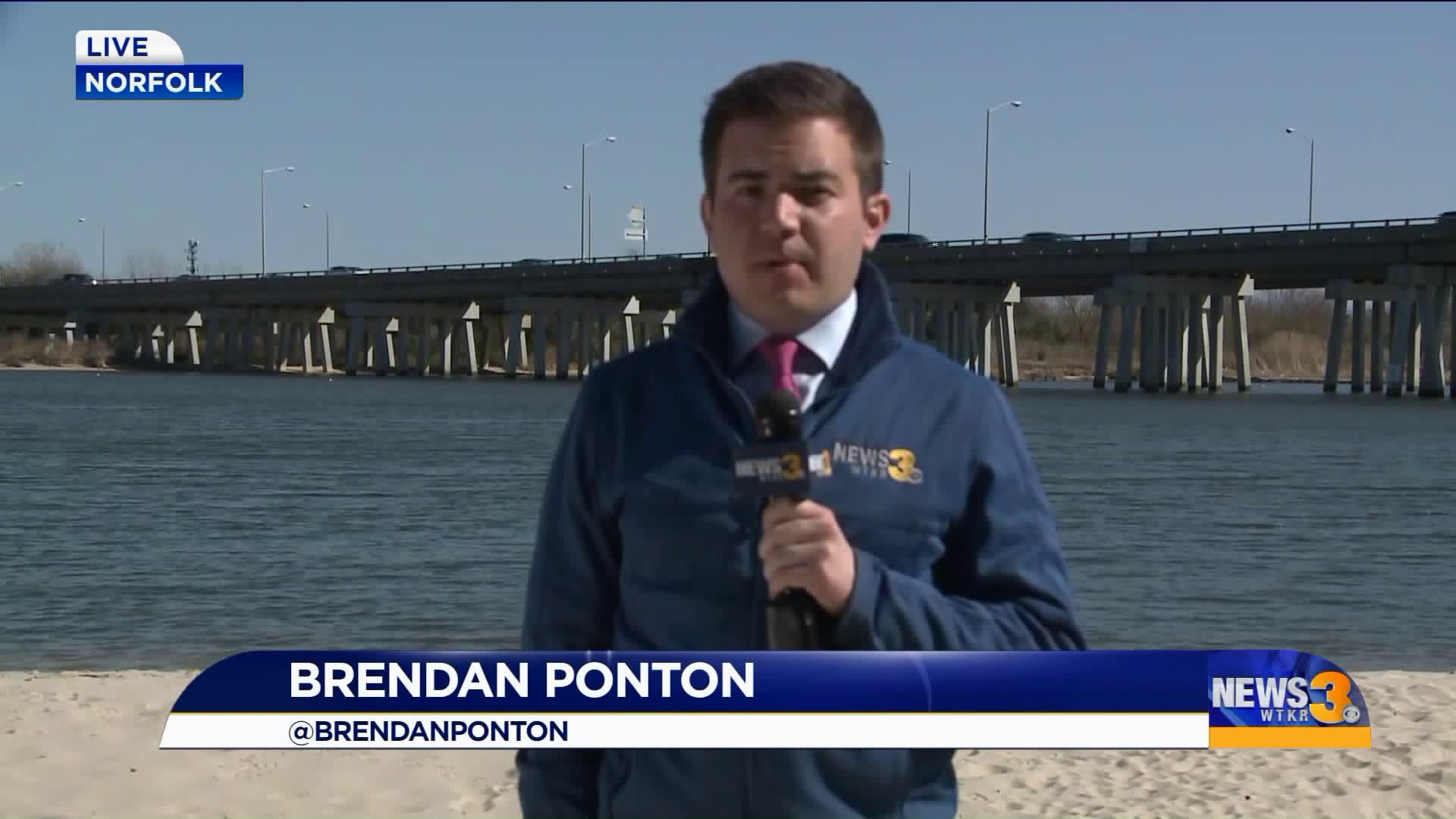 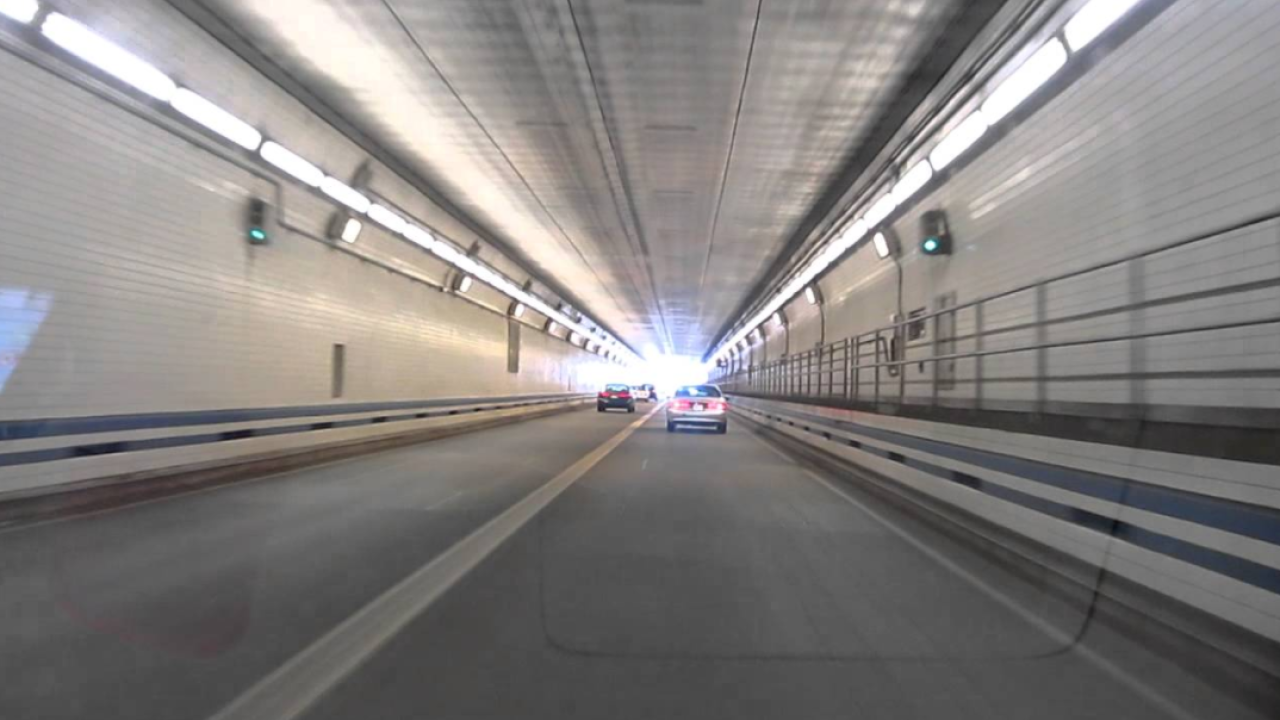 The Hampton Roads Transportation Accountability Commission (HRTAC) decided to commit more than $3.5 billion dollars to fund construction of the project.

The 10-mile expansion will take place from Settlers Landing Road in Hampton to the I-564 interchange in Norfolk. Two new tunnels will create four new lanes for the potential of eight lanes going across the water.

"The quality of life will certainly be improved by not sitting in six-mile delays in Norfolk to get to the Peninsula and points west," said Stephen Brich, the Commissioner of VDOT.

Thursday's vote is the final major hurdle before groundbreaking, which is expected to be next month, according to Paula Miller, a spokesperson for the project.

"It's going to change the face of Hampton Roads and the traffic wars that everyone has every day," said Michael Hipple, the commission chairman and a member of the James City County Board of Supervisors.

HRTAC is a commission made up of local leaders who decide how to fund regional transportation projects. The money is coming from revenue from regional sales and gas taxes.

Sen. Frank Wagner has been working for 15 years to bring another water crossing to Hampton Roads. "Quite frankly, if you asked folks 15 years ago, 'Can it be done?' They would've said, 'No. It can't be done.' Well that's not the answer. It had to be done," Wagner said.

"We're going to be taking very seriously improving upon consistency and reliability, so that people who need to get on both sides of the water know that if they leave a certain time, they're not going to be stuck in six miles of traffic," said Del. David Yancey from Newport News.

Construction is expected to be completed in November 2025.