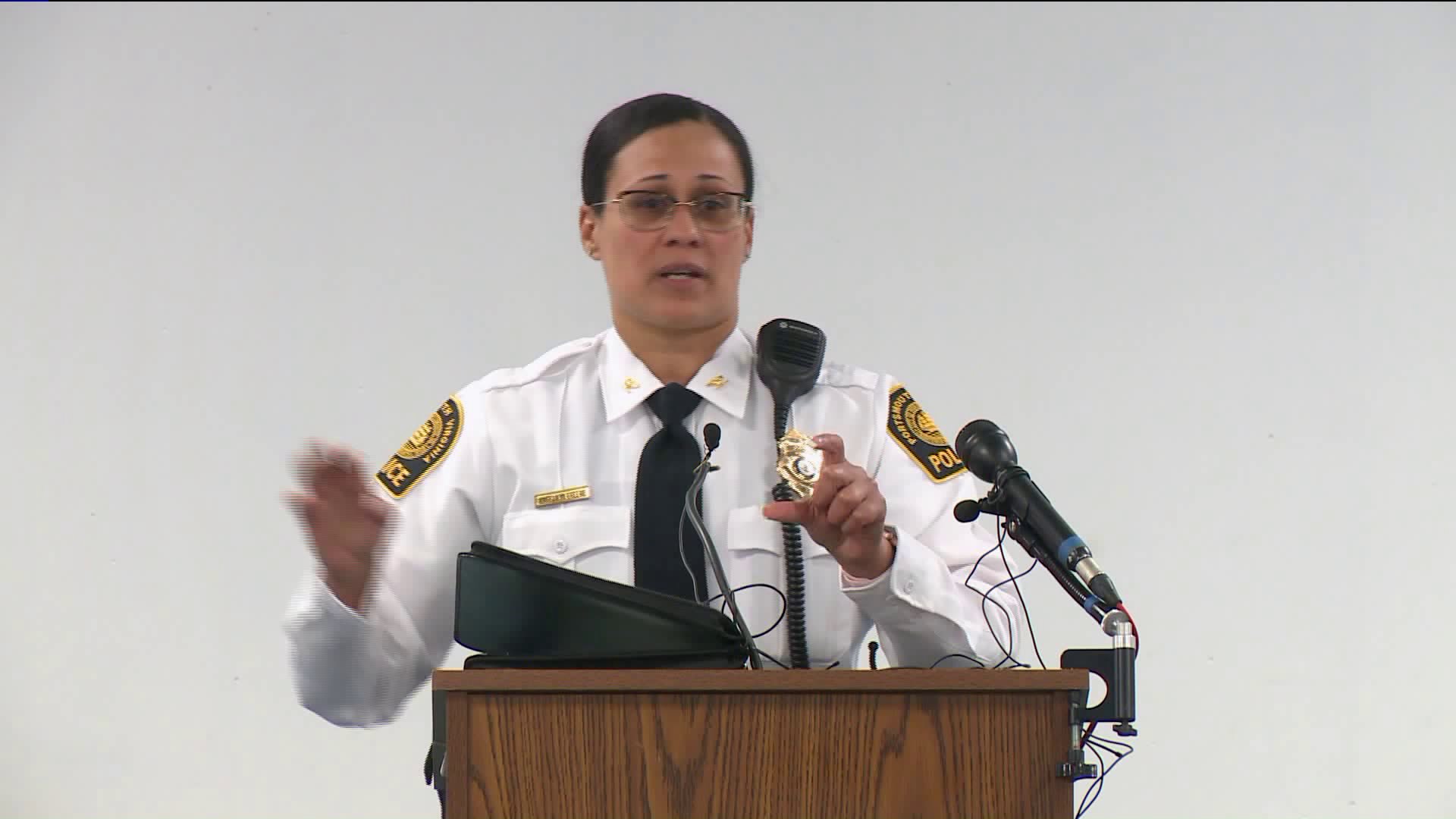 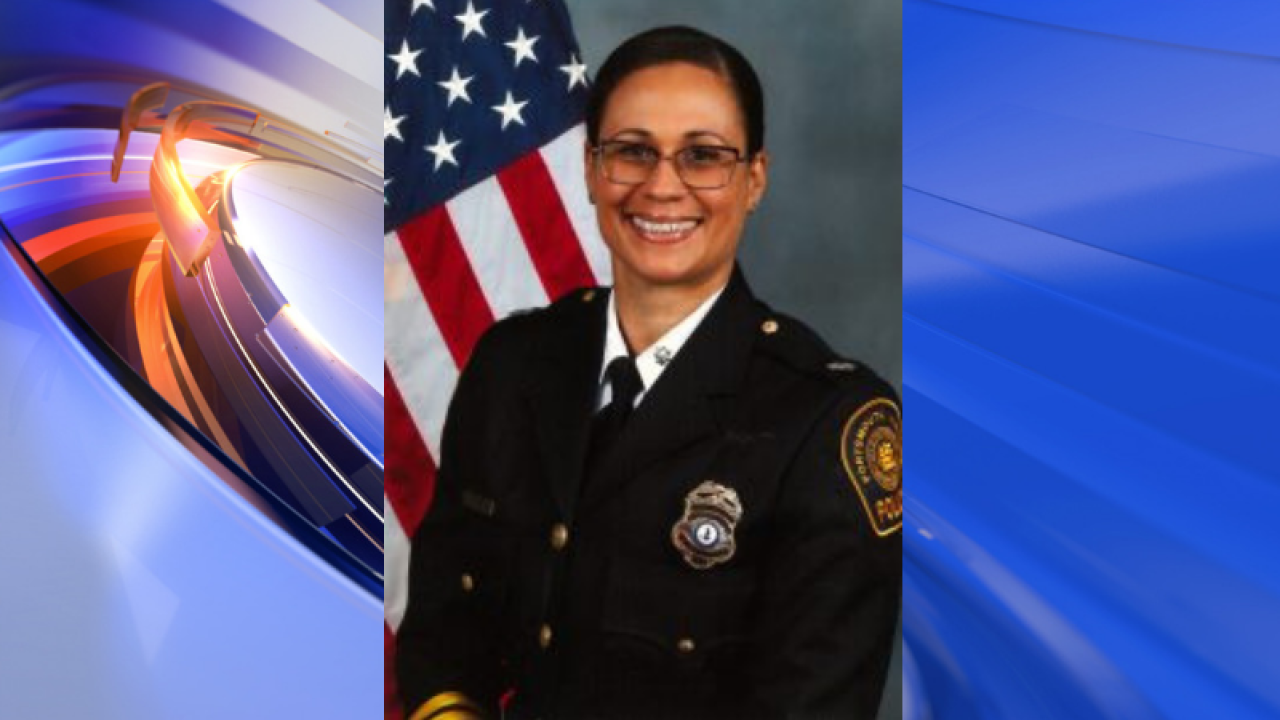 According to the city, the goal of this forum is to "engage our citizens by providing department updates and receiving concerns from those citizens in attendance."

The forum was held at the Portsmouth Police Department Training Unit located at 309 Columbia Street.

The Chief's Forum is held monthly and comes on the heels of former Police Chief Tonya Chapman's multi-page statement in which she says members of the Portsmouth Police Department forced her out of office.

Chapman said she believes that race played a factor in her dismissal from the department.

Greene said she did not know why Chapman resigned. She said she is looking towards the future and is hopeful for upcoming community events and programs.