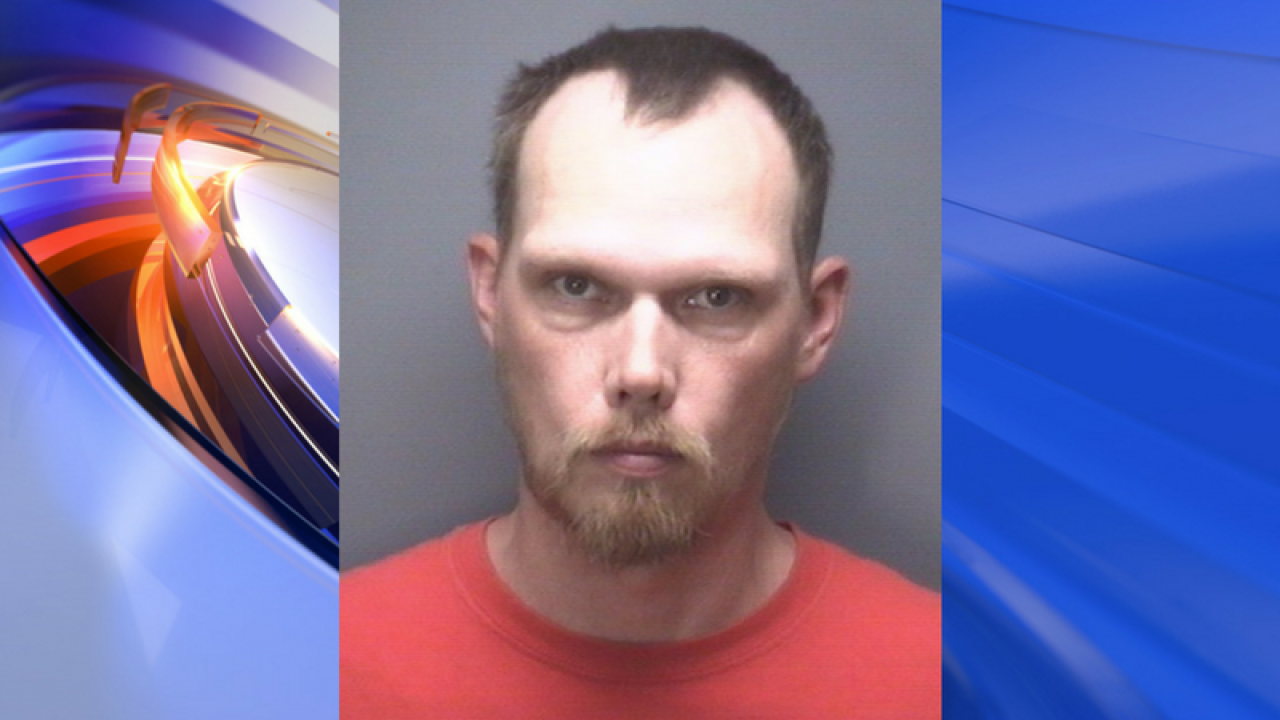 SUFFOLK, Va. – The Suffolk man who was the chief of the now-defunct Holland Volunteer Fire Department learned he will spend time behind bars for embezzling department funds.

Charles Paul Riehle appeared in Suffolk Circuit Court Monday, where he was sentenced to four years each on two counts of embezzlement of more than $200.

Three years and nine months suspended for both counts, leaving Riehle to serve a total of one year and six months.

Suffolk Police say Riehle was arrested on July 9, 2018, on seven counts of embezzlement after authorities received a complaint regarding the misuse of funds by his department.