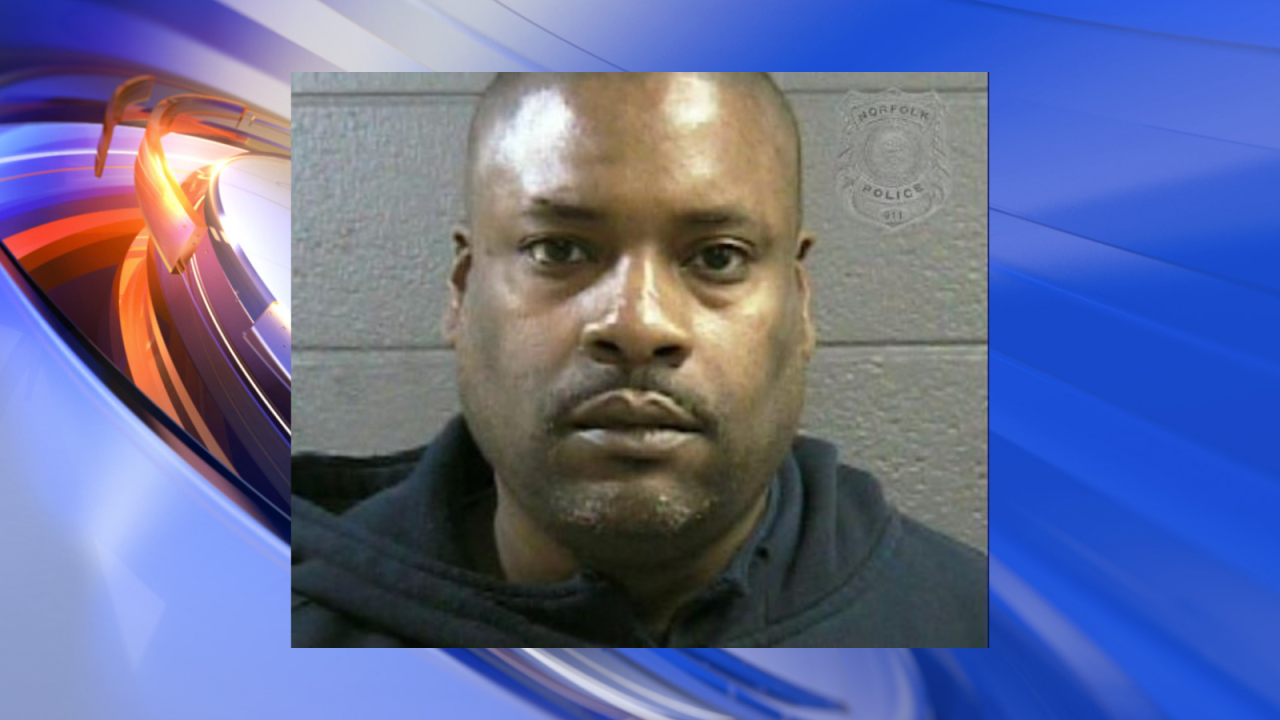 NORFOLK, Va. – Authorities arrested a man Wednesday in connection with Norfolk’s first homicide of the year.

43-year-old Eugene Johnson, Jr. of Norfolk was charged with second-degree murder and use of a firearm in the commission of a felony for the March 9 death of 40-year-old Lorenzo Antwoine Roberts.

Johnson was arrested Wednesday at the Miami International Airport after a multi-jurisdictional fugitive investigation involving the Norfolk Police Department, the U.S. Marshals Fugitive Task Force and the U.S. Customs and Border Patrol.

Officers responded to the 2600 block of Ballentine Boulevard for a report of a shooting around 11 p.m. Saturday night and found Roberts suffering from multiple gunshot wounds. Roberts was pronounced dead at the scene.

Johnson’s charges of second-degree murder and use of a firearm in the commission of a felony were nolle prossed in court July 25.