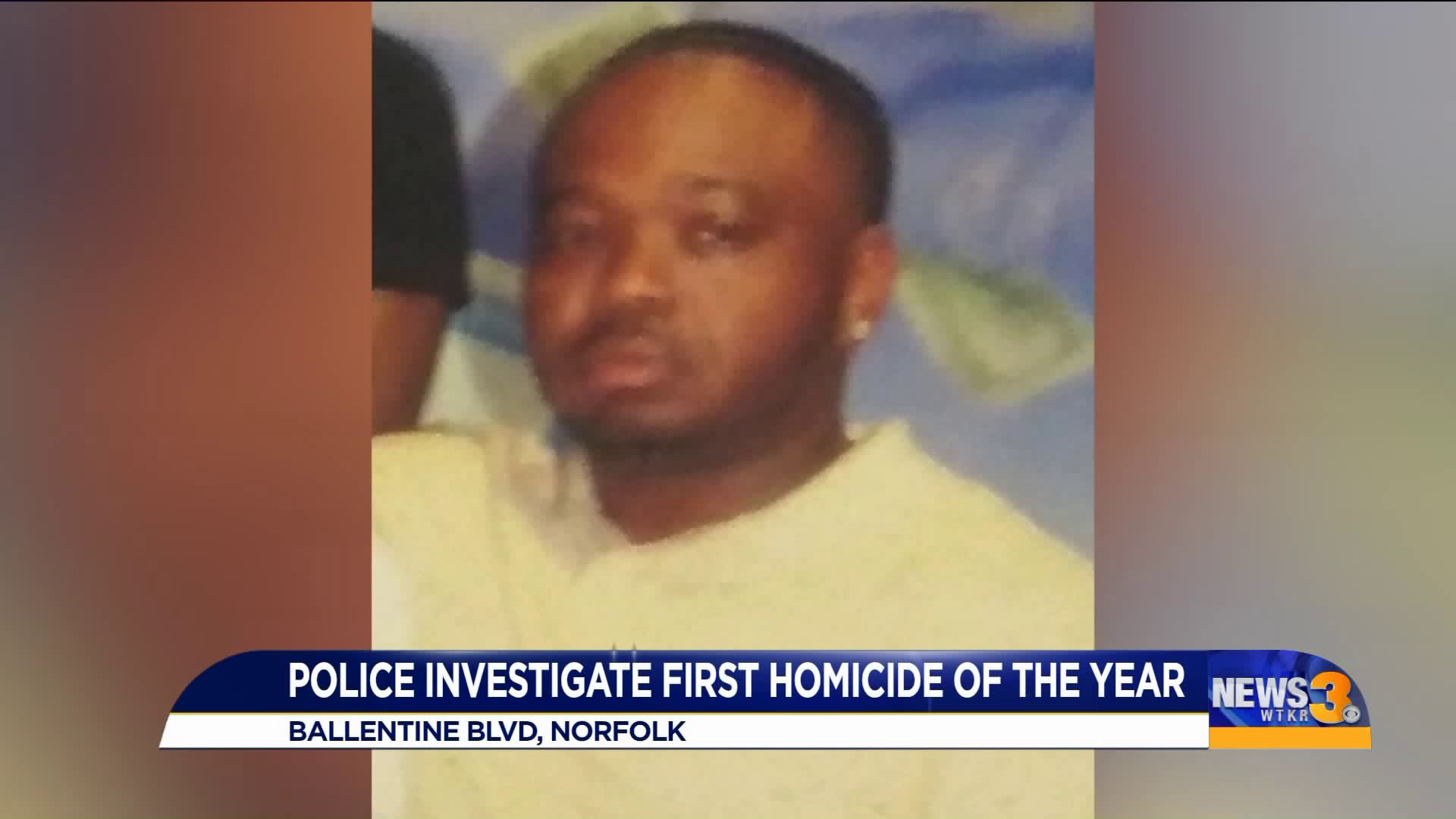 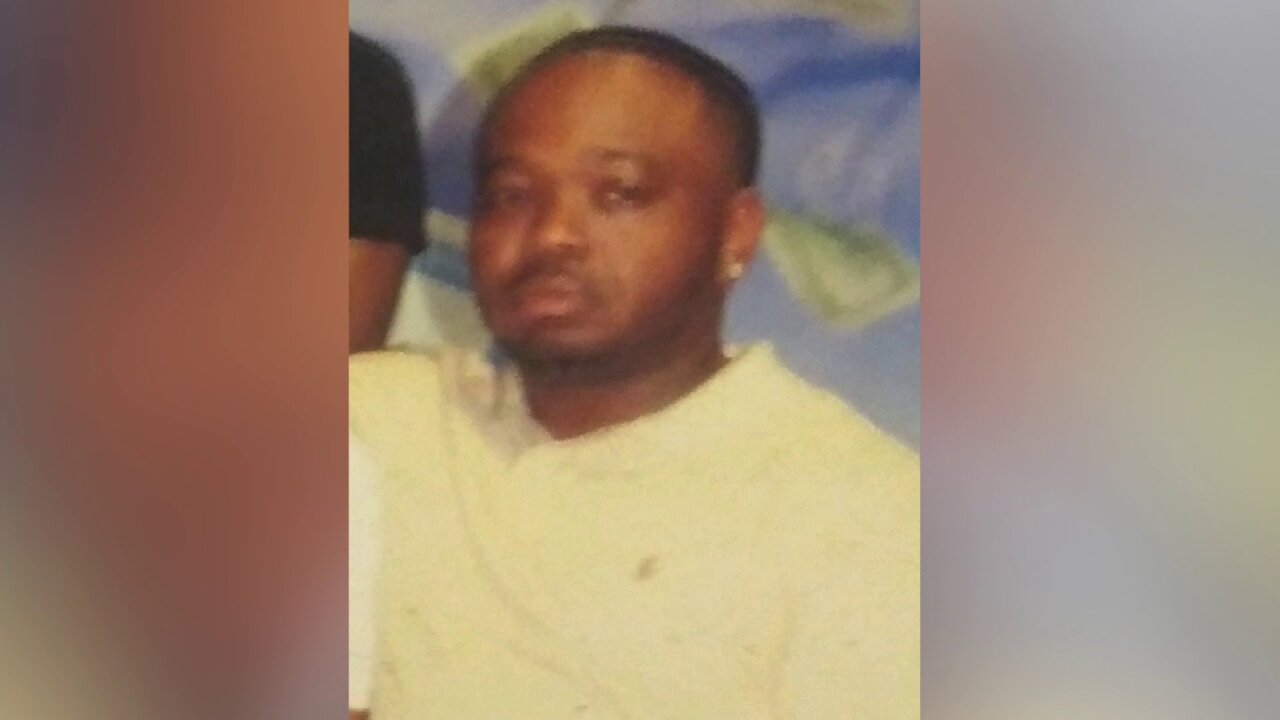 According to police, dispatchers received a call for a gunshot disturbance in the 2600 block of Ballentine Boulevard at 10:43 p.m. When police arrived, they found 40-year-old Lorenzo Antwoine Roberts of Chesapeake suffering from apparent gunshot wounds outside of a residence.

Roberts was pronounced dead on scene.

His mother, Jacqueline Waller, told News 3 the father of four was out celebrating his birthday.

According to police, this is the first homicide in the City of Norfolk for 2019. By this time last year, seven homicides had already been reported.

Previously, police told us community engagement and people reporting what they're seeing has helped bring those numbers down.

Roberts' family says they're not sure why anyone would hurt him and say they're left with many questions.

"Who would do this? Why would they do this? Am I safe? Are his brothers safe?" Waller asked.

As those questions linger, his mother now faces the reality of life without him.

Police have not released any other details surrounding this investigation. If you or someone you know has information in this case, take action by calling the Crime Line at 1-888-LOCK-U-UP or submitting a tip through the P3 Tips app.

#NPDNews. #NorfolkPD is currently investigating the City of Norfolk's first homicide in the 2600 blk of Ballentine Blvd. The call came in around 10:43 p.m. An adult man was found at the scene deceased. If you have any info, please submit a tip at https://t.co/IFxPVKEFHC. pic.twitter.com/f9KYXJc03U