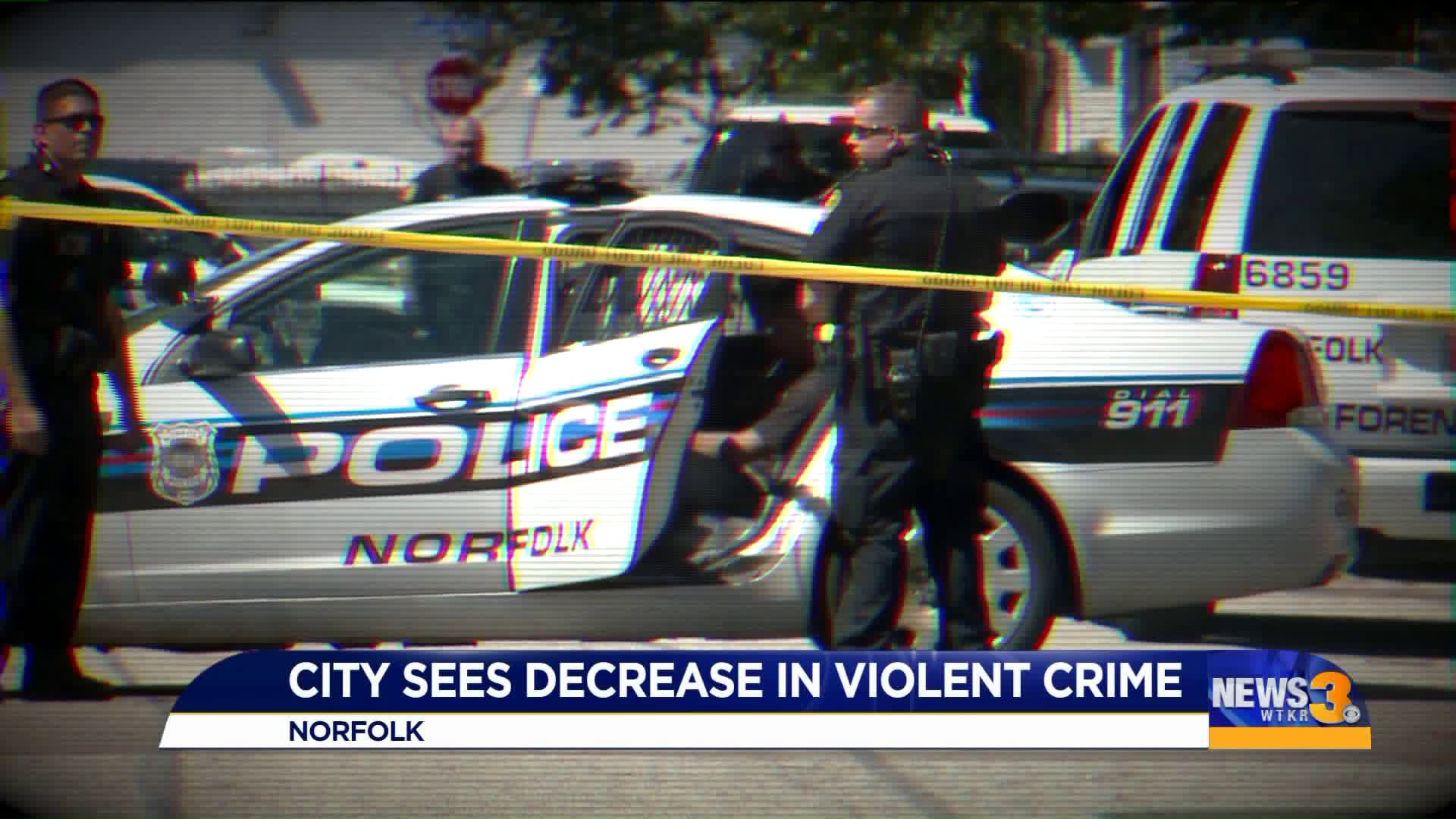 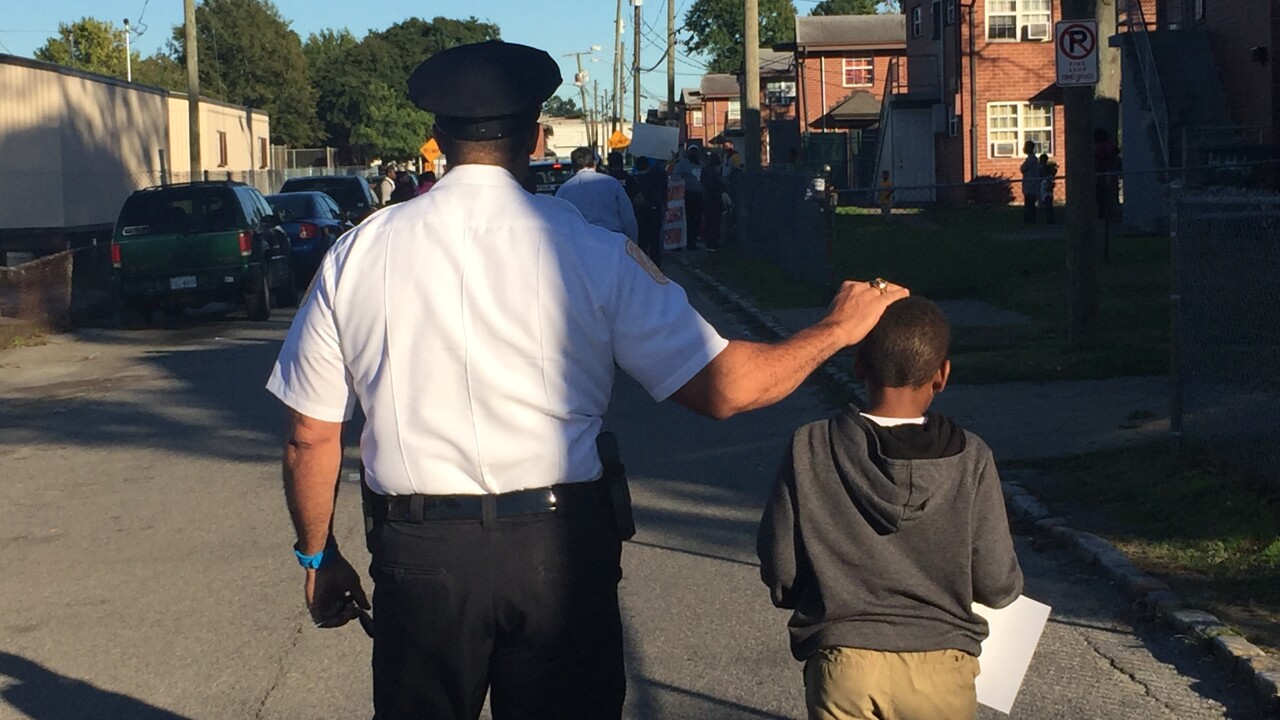 NORFOLK, Va. - Public safety personnel in the City of Norfolk have something to celebrate as the police chief announces a significant drop in crime within city limits.

Chief Boone was proud to announce violent crime in Norfolk has dropped 30 percent in the last 22 months.

Boone said, "One of the things the Norfolk Police Department has always done well is suppress crime."

He went on to say the 30 percent statistic is a huge accomplishment in the law enforcement world and gave his department a pat on the back, saying this decrease in violence is because of their hard work.

The chief attributes this to citizens being diligent as well.

Boone said the department has worked hard to implement community outreach, integrate authentically into the neighborhoods served and touch the heart and minds of citizens.

Police work hard to patrol the streets, but Chief Boone said it's the new policies and practices that are making all the difference. From tutoring kids in the evening to talking sports with the locals in the barber shop, the men and women of the Norfolk Police Department are trying to connect to the people they serve.

An upcoming event with the department is being held at Doumar’s on December 8 from 10 a.m. to 12 p.m. This event will also be a toy drive, where people can drop off toys to be donated to kids in need.