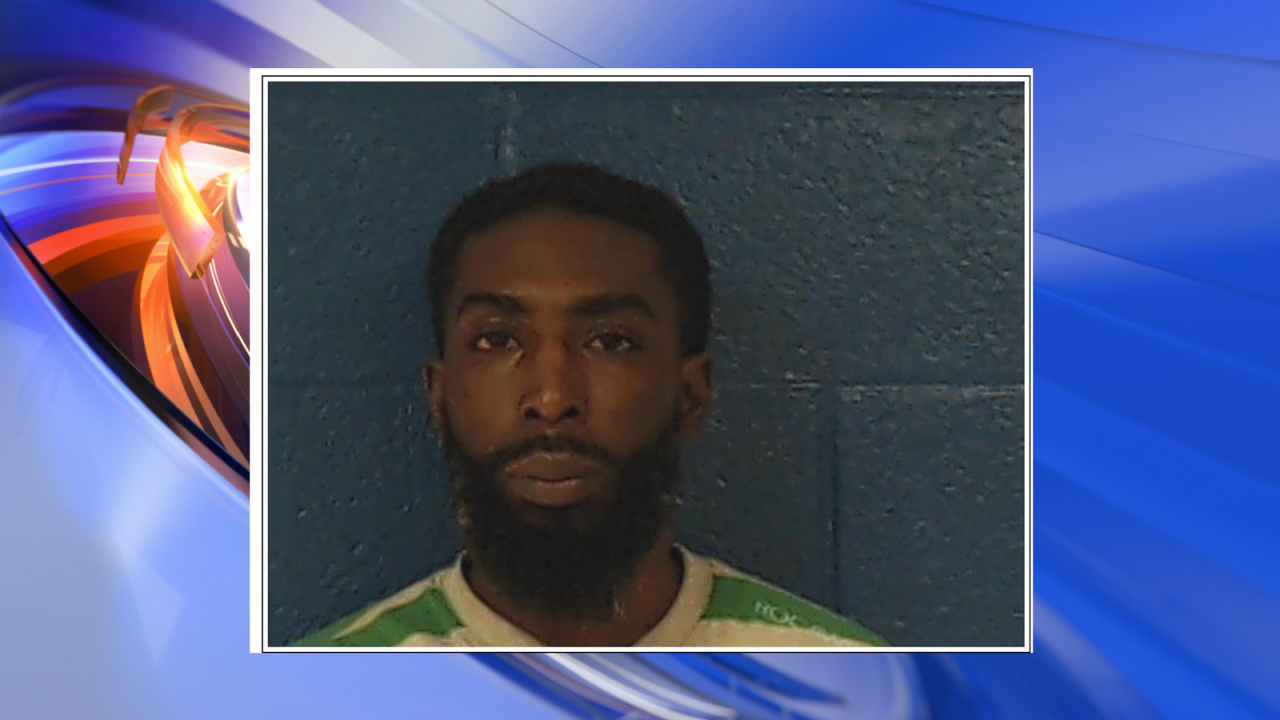 Jarvis Deloatch was given a life sentence plus three years for first-degree murder and use of a firearm in commission of a felony in 22-year-old Keytondra Wilson’s death.

The Commonwealth’s evidence proved that Deloatch shot Wilson approximately seven times in the chest and neck after following her across the city, stopping to brandish a firearm at her at various times.

Wilson’s recorded call with a Portsmouth 911 dispatcher, which captured the moment of her death, was also presented as evidence. During the call, Wilson told dispatch that Deloatch was following her in his car, then blocked her in at Portsmouth Boulevard and Des Moines Avenue, where she was later found dead.

“Although nothing can bring back a young woman whose life was taken too soon in this case, our attorneys are dedicated to standing against violent crime and making Portsmouth safer for all our citizens, and the result in this case demonstrates that commitment,” Morales said in a statement.

‘It’s just like somebody just snatched my heart out’: Family of Portsmouth homicide victim speaks