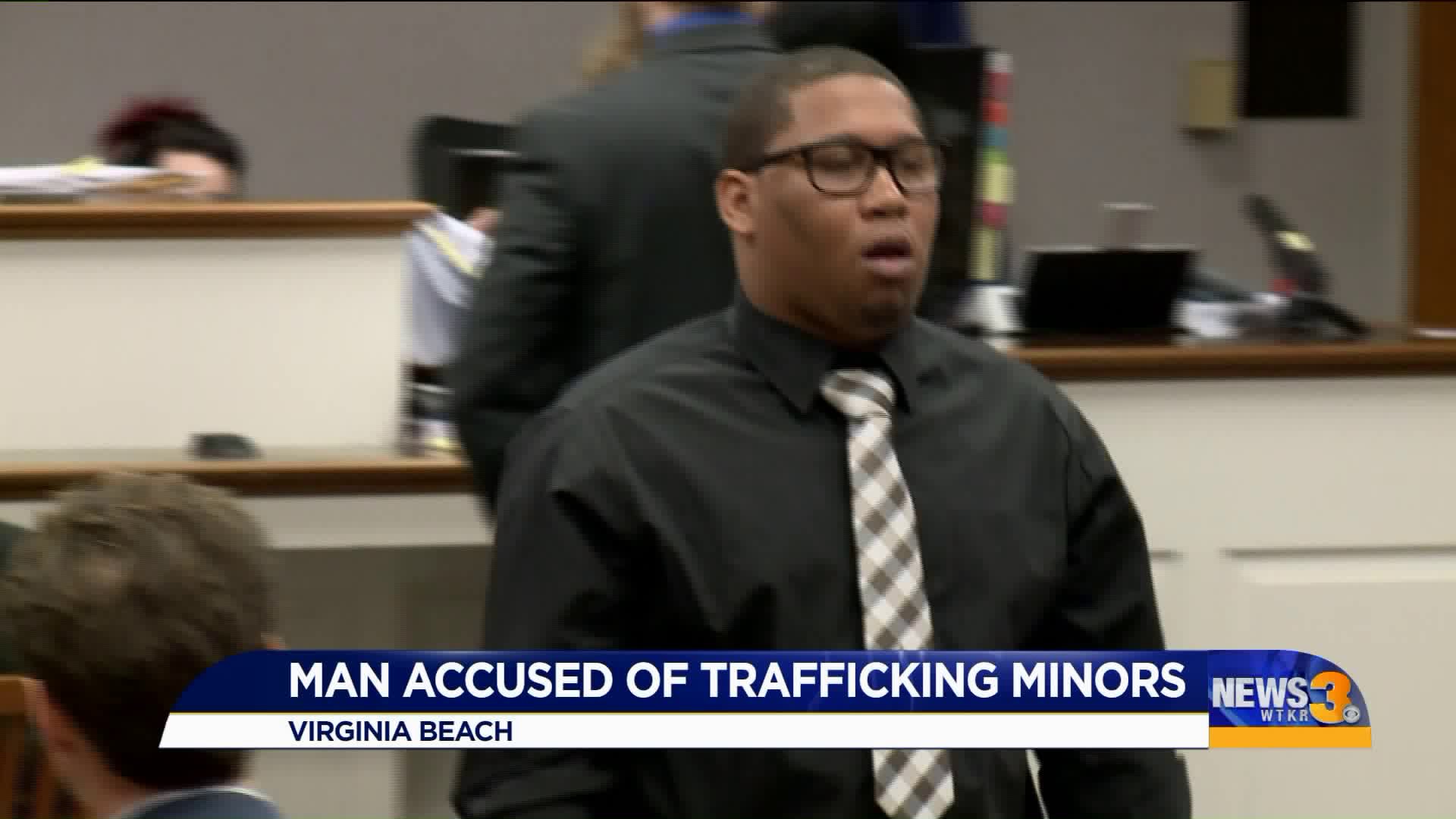 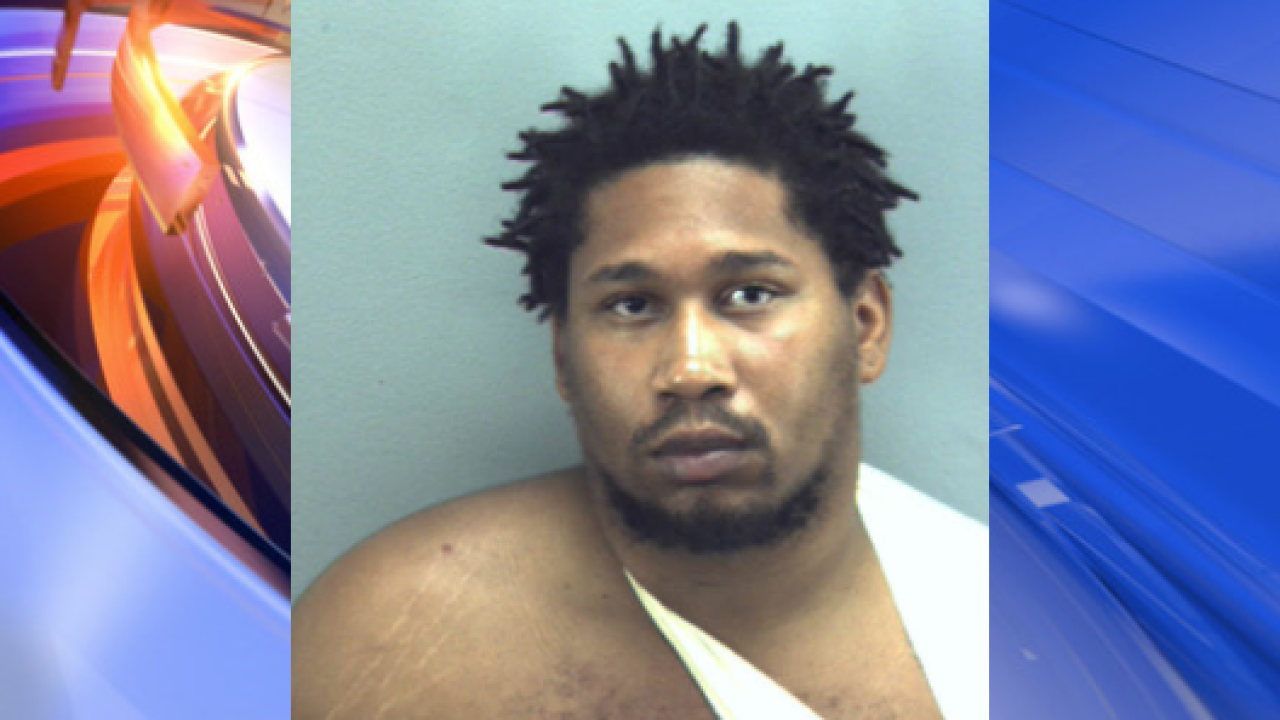 VIRGINIA BEACH, Va. - A  Virginia Beach man was arrested and charged for trying to earn money for prostituting teenage girls.

In February a detective from the Special Investigation Unit within the Virginia Beach Police Department said he, along with another detective, went undercover and began texting and calling Cuffee.  The two pretended to be a 17-year-old girl inquiring about a "modeling" ad that detectives believed to hint at illegal sexual activity involving minors.

In July Cuffee had three charges nolle prossed and pleaded guilty to two other charges.