Community comes together to pray for missing Southampton Co. mother 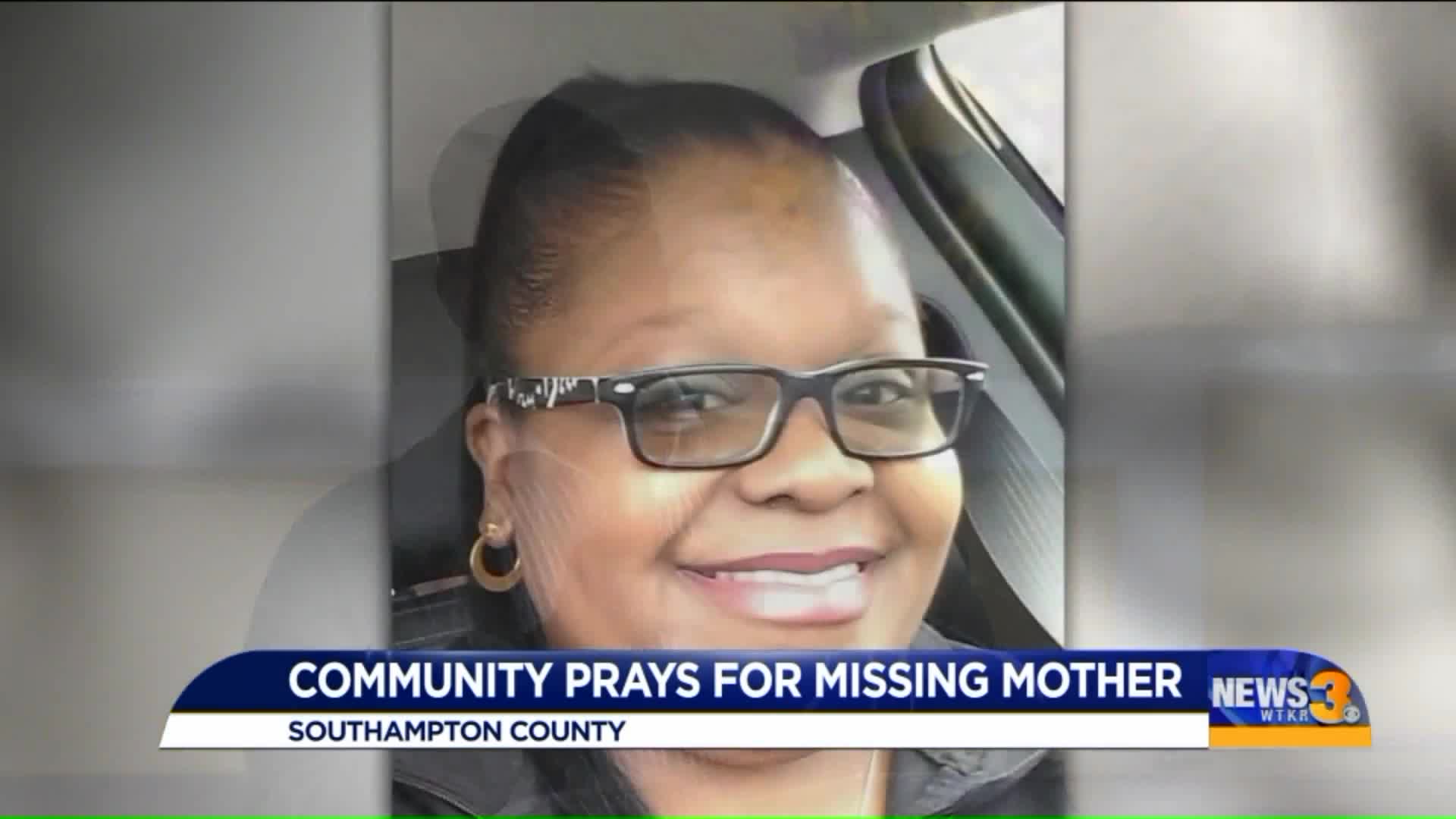 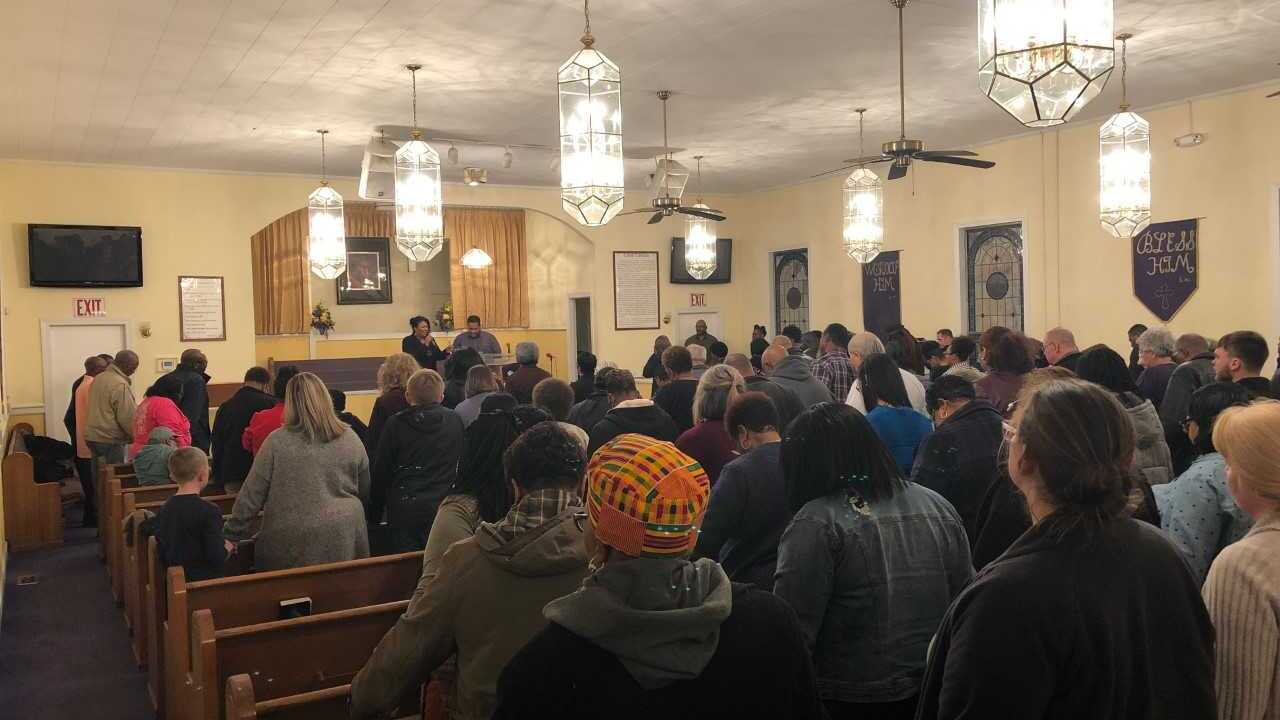 Instead of giving up, the community is coming together in prayer.

Dozens of family, friends and even strangers filled the pews at the Mount Tabor Baptist Church, where Carver is a member.

There was an outpouring of support as people held hands tightly and raised their voices high.

While they tried to keep spirits high, some in attendance couldn't help but think of her children. "Knowing that her kids are wondering, 'Where's Mommy?' - That's the hardest thing," Tiffany Wyche-Jones said.

When police went to the home, they found blood on the back steps and inside the home. “A knife was recovered from the living room floor of her home, along with several blood stains on the carpet and more blood on the utility room floor,” Southampton County Sheriff’s Office Detective Lt. Camden Cobb told News 3.

They believe there may have been a struggle, but haven't said if they have any leads on a suspect. 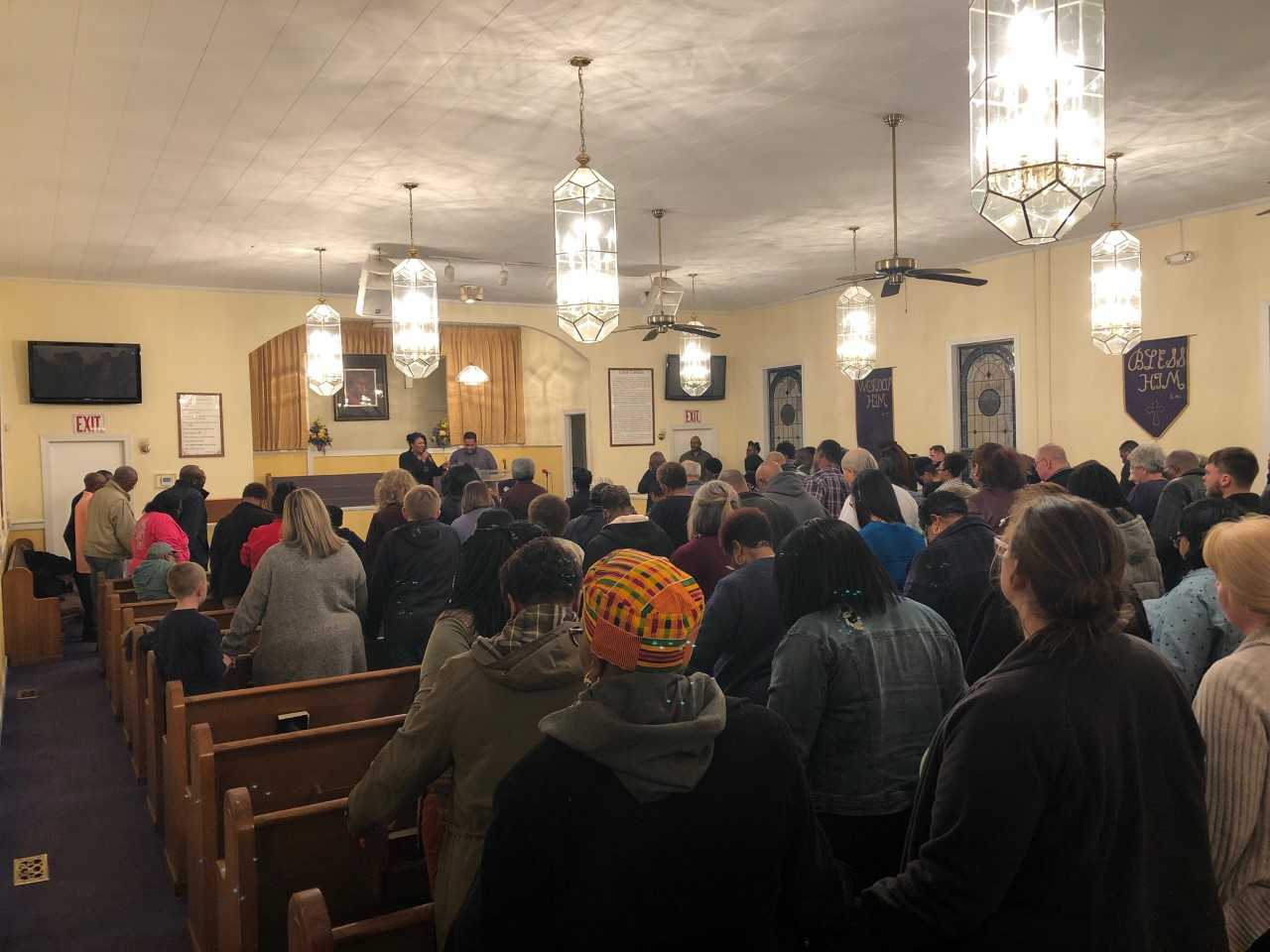 Friends say the most difficult thing is not knowing what happened.

Instead of getting lost in the darkness, the community is looking towards the light. On Thursday they prayed for the investigation, the community, a peaceful outcome and a divine revelation.

Those who knew Cynthia said you could find her at church any given Sunday.

"She's quiet so she would be like in and out, but Sundays you'd see her," Wyche-Jones said.

Many are hopeful that soon, that's exactly where they'll see her again.

"Before we give up, we're going to pray," Pastor Sherron Key said. "There's nothing stronger than unity. The greatest things in history happened because people came together."

The sheriff’s office is encouraging anyone who might have seen or talked with Carver last Thursday to give them a call.