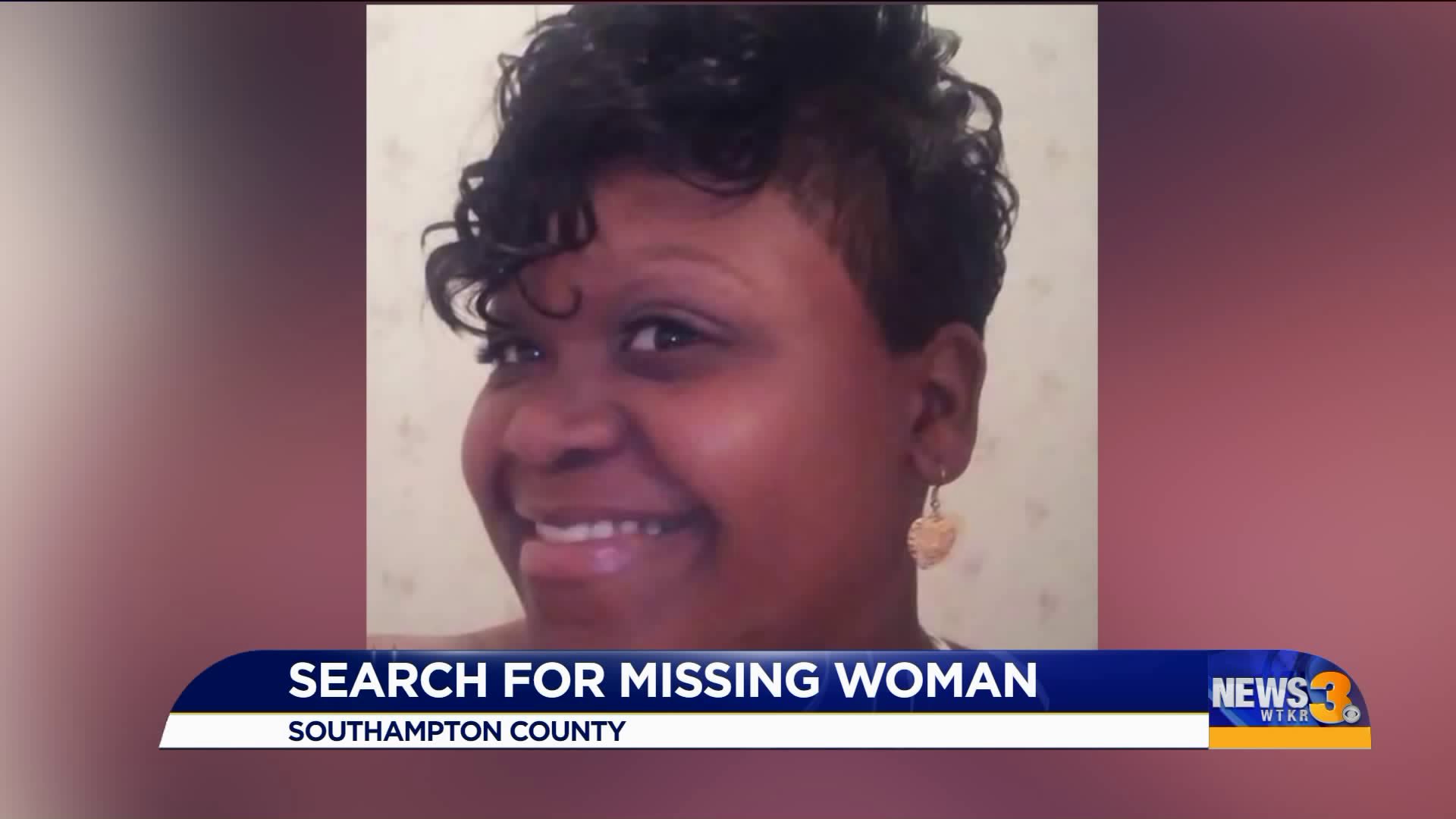 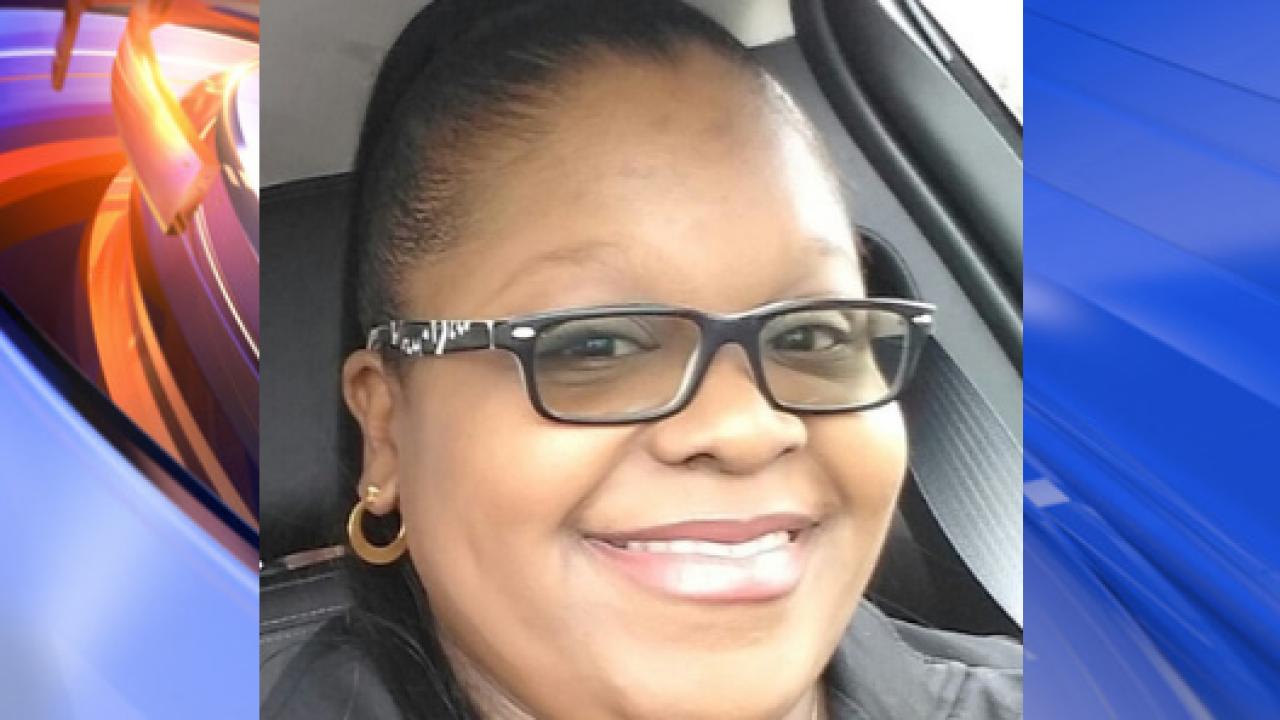 The expiration of her Ashanti Alert does not come from developments in the case but the time for the alert has expired. There are still no current updates on her whereabouts or condition.

According to the Southampton sheriff's office, they received a call Friday at approximately 1 p.m. from a mother concerned over the welfare of her daughter, 34-year-old Cynthia Carver.

No one had heard from Cynthia Carver who is a mother of two since Thursday night.

Relatives said she’s worked as a correctional officer for the past five years and just started a new job.

Deputies said Cynthia’s mother called 911 at around 1 o’clock Friday afternoon from her daughter’s home on Everett Street in the small town of Newsoms.

She said there was a lot of blood and a bloody knife near the sofa.

Deputies said they found blood evidence to suggest that a crime had occurred.

Her mom said her daughter normally keeps the house locked up tight and communicates daily with her.

"She doesn’t usually let anybody come into her house. She’s protective of her kids," said Ann Carver.

Friends and family say they have been handing out flyers.

"I’m grateful for all these people. They’re supportive and they love Cynthia and those kids so I’m grateful. I just want to get her home," said Ann Carver.

"I’m upset but I’m frustrated because I don’t know where she is because she’s always sends me a text or something," said Antoine Little, Cynthia's brother.

Her loved ones wants answers.

Carver is described as a black female, 5 foot 1 inches in height, and weighs 140 pounds.

When units responded to Carver's address on Everett Street in Newsoms, they found blood, suggesting that a crime had occurred. The residence was secured and a search warrant was obtained.

Carver was last seen on Thomaston Road in Newsoms around 9 p.m. Thursday.