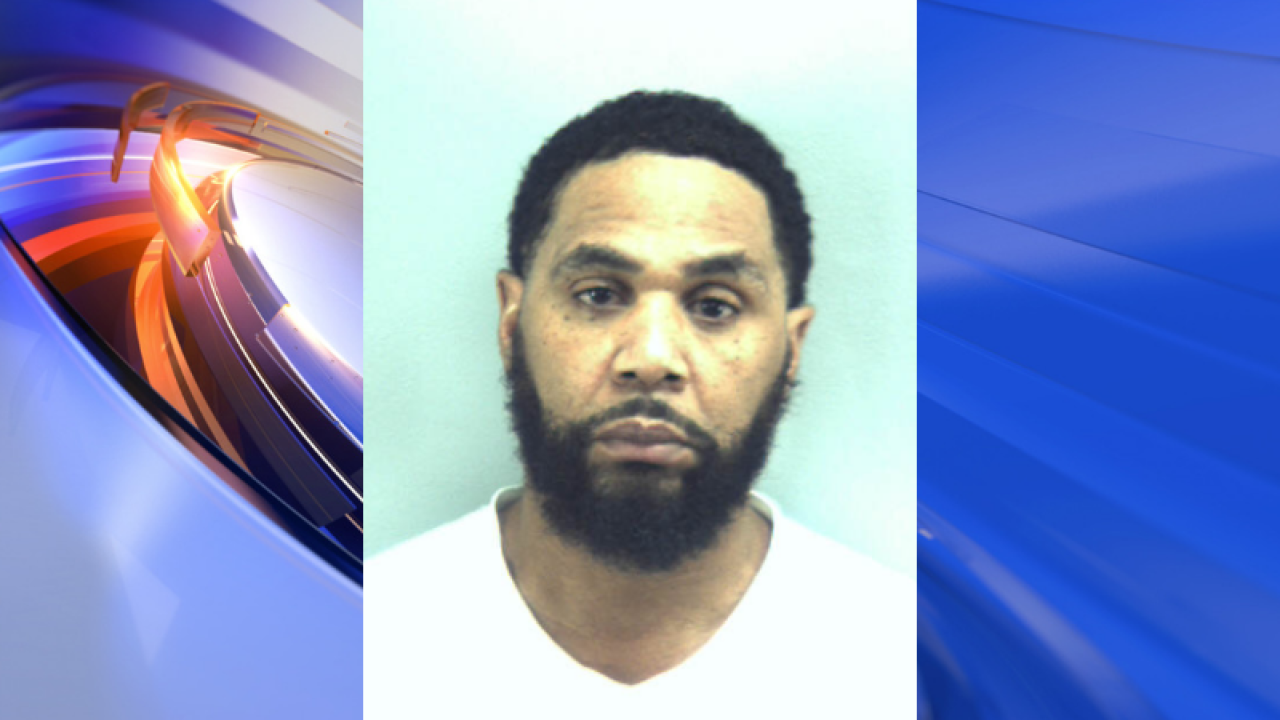 VIRGINIA BEACH, Va. – Police have arrested  Garvin Louis Andrews, 50, as a suspect in a shooting that happened on February 23.

According to officials, Andrews – who is from Charlotte, North Carolina – has been charged with Aggravated Malicious​ Wounding and Use of a Firearm.  He is currently being held in the Virginia Beach Correctional Center without bond.

At approximately 12:48 a.m. on February 23, dispatch received a report of a firearms violation at the Hyatt Hotel, located at 2705 Atlantic Avenue. When officers arrived, they located an adult woman suffering from a gunshot wound.

The woman was taken to the hospital with serious injuries.