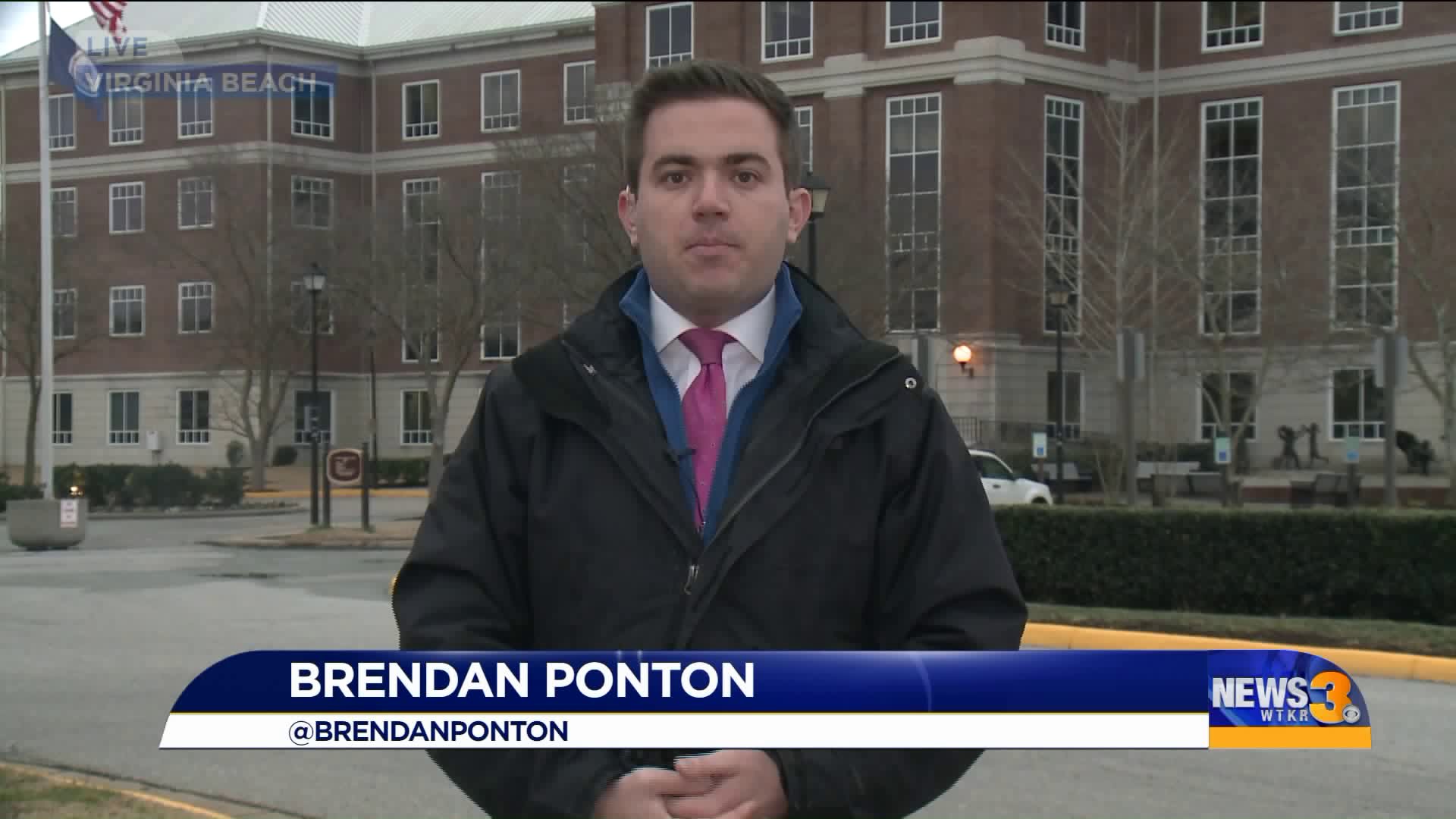 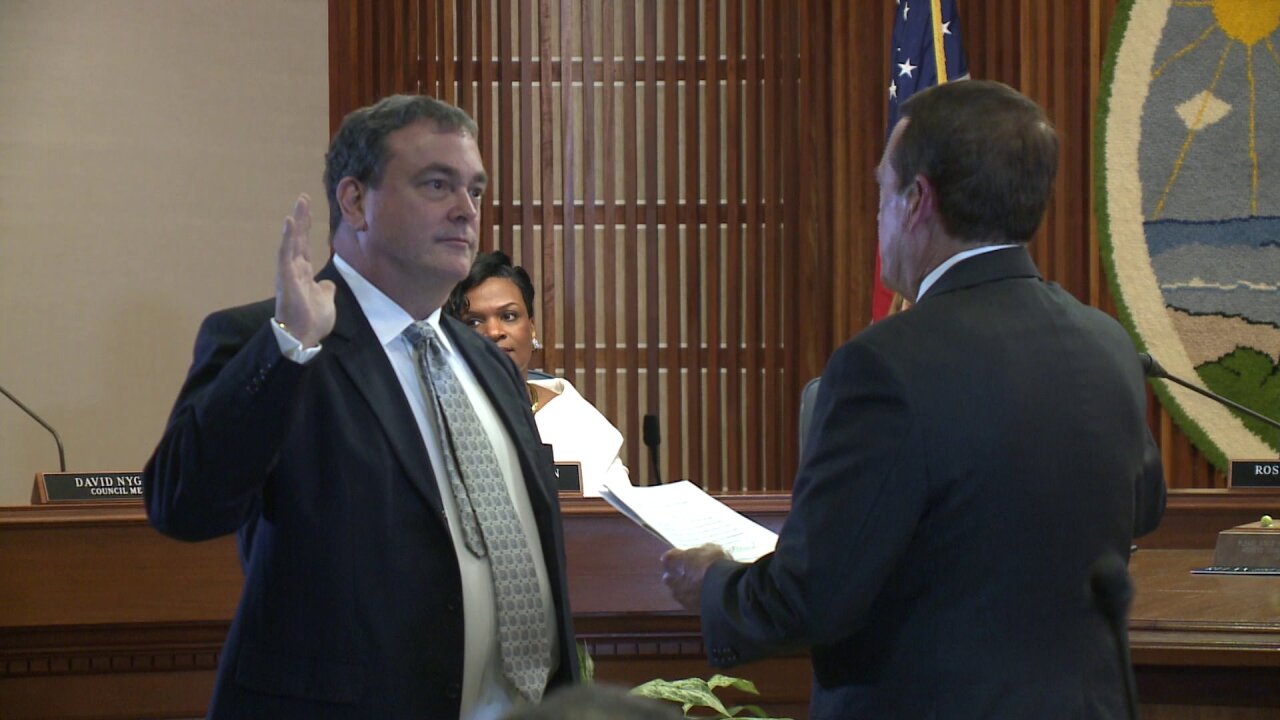 VIRGINIA BEACH, Va. - Three judges will rule by March 15 on the disputed issue of where City Councilman David Nygaard lived during the 2018 campaign.

Over the last two days, the issue played out in civil court. Nygaard claims he lived in a duplex on 20th Street at the Oceanfront, meaning he was eligible to run in the race.

The candidate he defeated, former City Councilman John Uhrin, contends Nygaard actually lived in a home he co-owned with his dad in the Alanton neighborhood, which is in the Lynnhaven district.

Tensions were high during the trial, with attorneys constantly interrupting each other and testimony from Nygaard's associates, family members, neighbors and another candidate in the race.

Key testimony came from Nygaard's father, Richard, who said Nygaard moved out last summer and has not been living with him since.

Uhrin's team called Diana Hedge, who managed the property for the 20th Street duplex. On Friday, she produced a text message from last April she said Nygaard sent her, indicating he intended to live there part-time for the purpose of running for city council.

Nygaard himself never took the stand.

"I was shocked I must say. If my right to hold public office were at issue, I would most certainly at least show up," said Alan Albert, Uhrin's attorney.

Nygaard's attorneys say they advised him not to testify.

"He's not testifying at the direction of his lawyer for good reason," said Gary Byler. "We're not going to spend another two hours by the other attorney asking about the salacious intimate details of which lover was there each night. No, thank you."

The question of whether Nygaard's campaign staff members were involved romantically briefly came up, but Judge Glenn Croshaw told Albert to move onto the next question.

There are also questions about what will happen next. Will the judges remove Nygaard from office? Will they request another election be held? Or will they allow Nygaard to stay in office?

"The law is the law and sometimes the law leads to harsh results," said Albert.

"This is absolute bad faith politics at its worst and quite frankly it's unique to Virginia Beach," said Byler.