Does David Nygaard really live in the Virginia Beach city council district he represents? The case finally heads to court 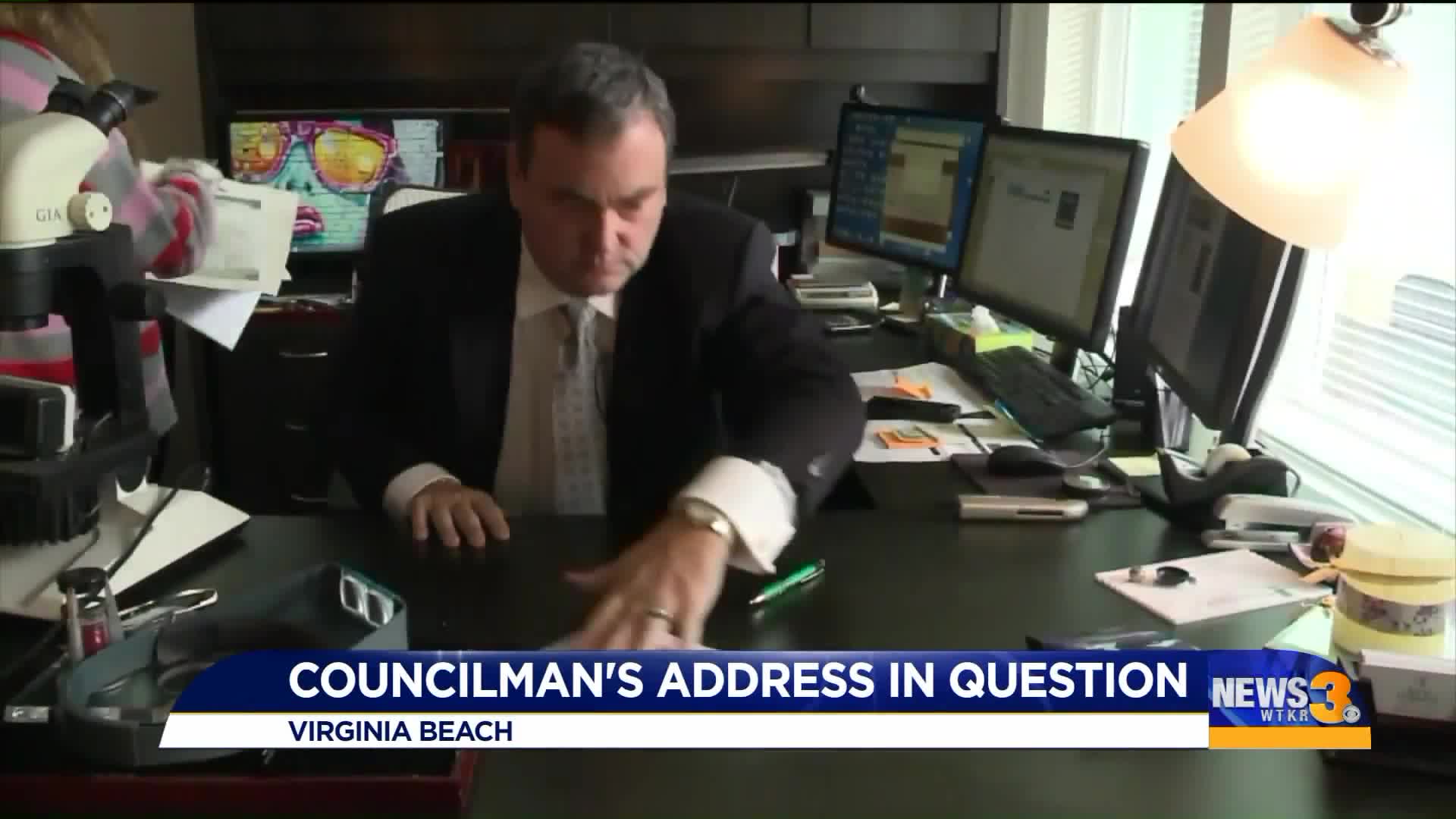 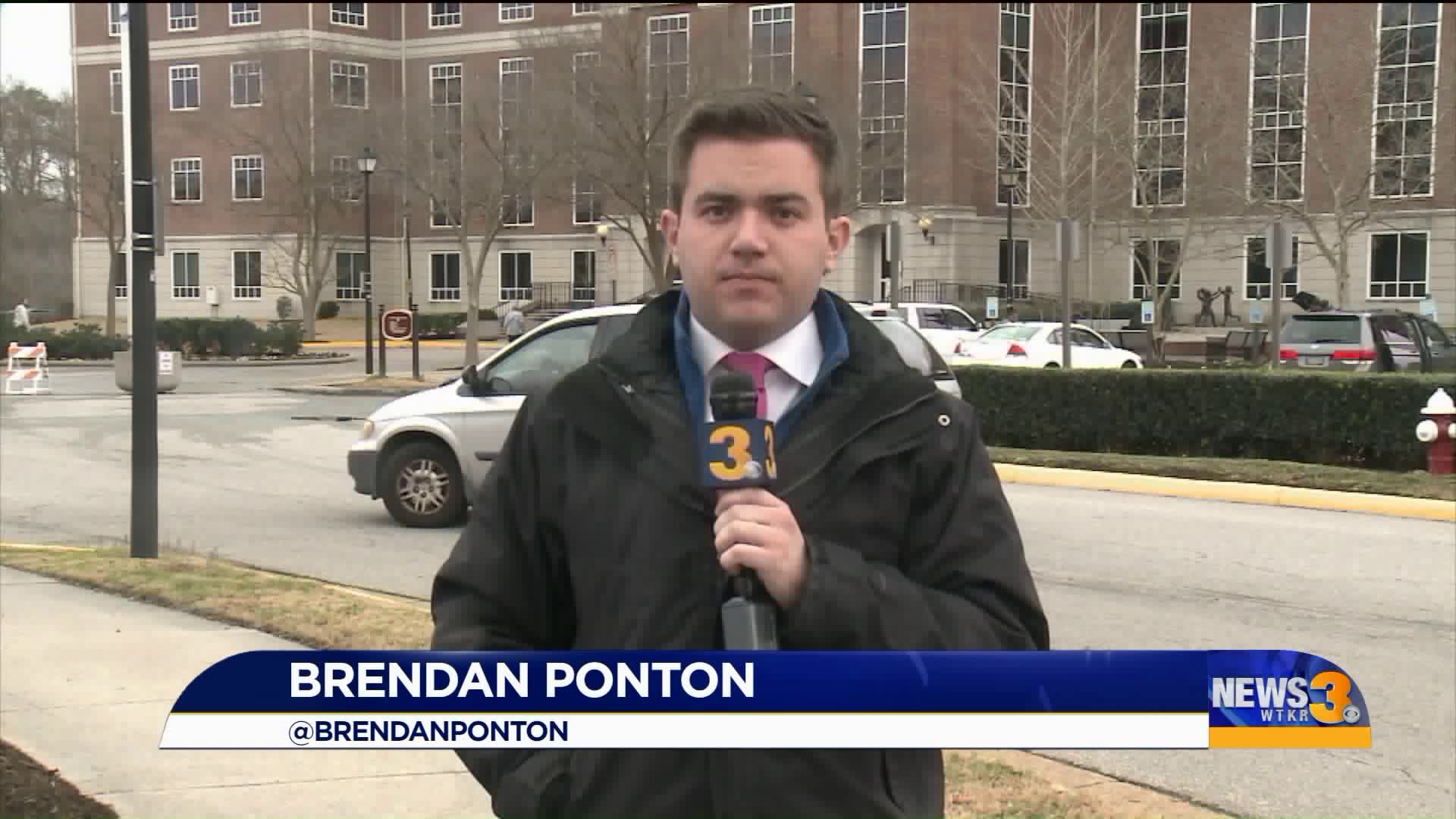 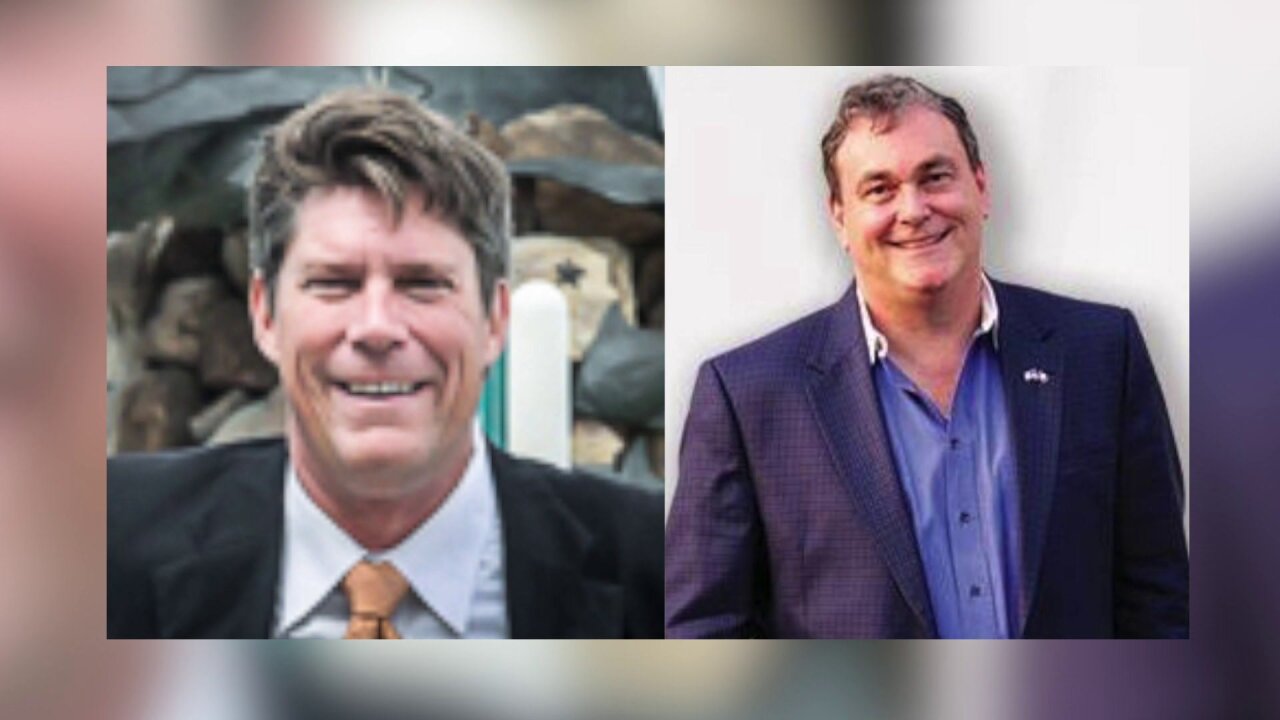 John Uhrin held the seat, but lost his bid for re-election and a subsequent recount. Uhrin continues to challenge whether David Nygaard, who won the race, really lived in the district.

The case finally headed to court on Thursday, where a panel of three judges will rule whether Nygaard was in fact eligible to run for the seat.

Nygaard says he lived in a duplex on 20th Street during the campaign, but Uhrin's lawyer, Alan Albert, contested that saying Nygaard really lived at a home in a different district.

Nygaard's attorney, Dan Rodgers, fired back saying Nygaard was in the process of moving, but experienced mold and other issues with the duplex apartment. Diana Hedge, a property manager of the apartment, testified that she found no mold when she inspected the apartment.

RK Kowalewitch, another losing candidate in the Beach district, testified that he and a friend took a video in August showing interviews with neighbors on 20th Street, who said Nygaard didn't live there.

Kowalewtich said he drove by the duplex dozens of times between August and November and never saw Nygaard's car or anyone entering or leaving the apartment.

Another attorney for Nygaard, Gary Byler, blasted the hearing as an attempt to re-litigate an election. "I'm really horrified by this entire proceeding," he said. "This is sour grapes."

Uhrin told News 3 he doesn't plan to comment until after a result is announced. The hearing will pick back up on Friday, when Nygaard's associates are expected to testify. Nygaard may testify himself.

Nygaard's residency was also previously investigated by the Commonwealth's Attorney's Office. In an October letter, Colin Stolle said there was "insufficient evidence" that Nygaard was lying about where he lives.

On Friday, judges said they would take the case under advisement and will rule on or before March 15.