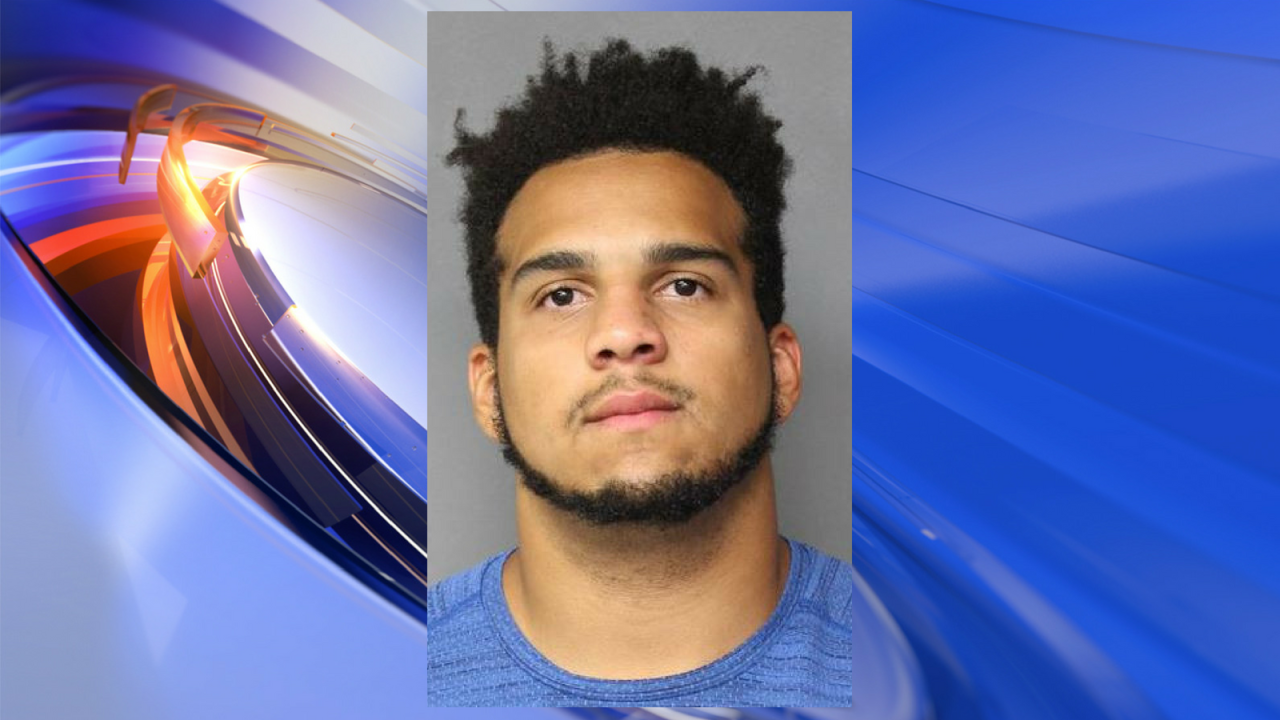 Devin Hannan is charged with assault and battery, and malicious wounding

Devin Hannan is charged with assault and battery, and malicious wounding

Devin Hannan’s charges stemmed from a June 11, 2017 incident at a nightclub, where two men were left with non-life threatening injuries after Hannan and fellow football player Manuel Matiarena allegedly assaulted them.

One of the men, 27-year-old Seth Applegate, died two months later of an overdose that the Commonwealth said was related to pain from his injuries.

Matiarena was also charged with assault and battery. After the incident, ODU Head Football Coach Bobby Wilder released a one-line statement regarding the matter, stating, “Devin Hannan and Manny Matiarena have been suspended indefinitely from the Old Dominion football team.”

Both played as offensive linemen for the Monarch football team.