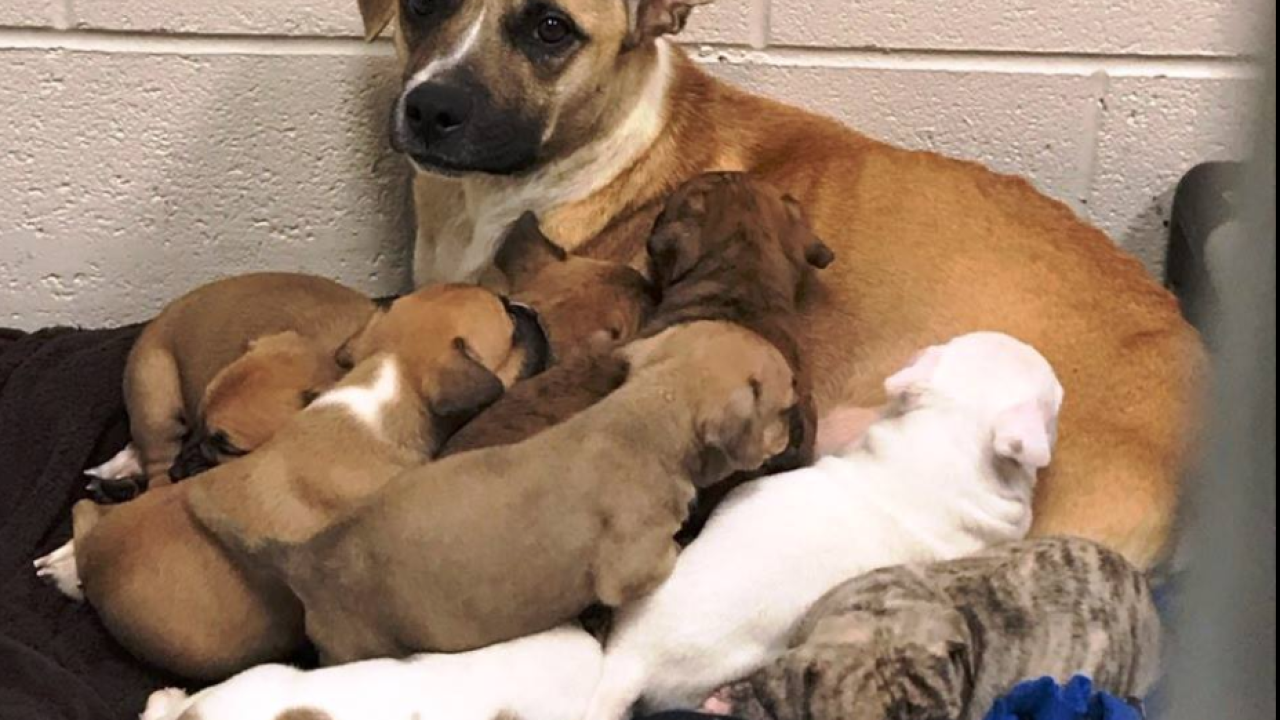 On January 13, the Department of Animal Services and Control responded to a complaint of poor animal living conditions in Currituck.

Officers ended up seizing 21 dogs from that home. The pets included three mothers and 18 puppies.

The two living in the home, Casey Bloom and Kenneth Collins, now both face 9 mistreatment of animal charges, totaling to 18 charges.

Bloom and Collins were served summons on January 17 and arraignment is set for February 20.

An update on the animals is as listed:

There is no further information. Stay with News 3 as we update this story.