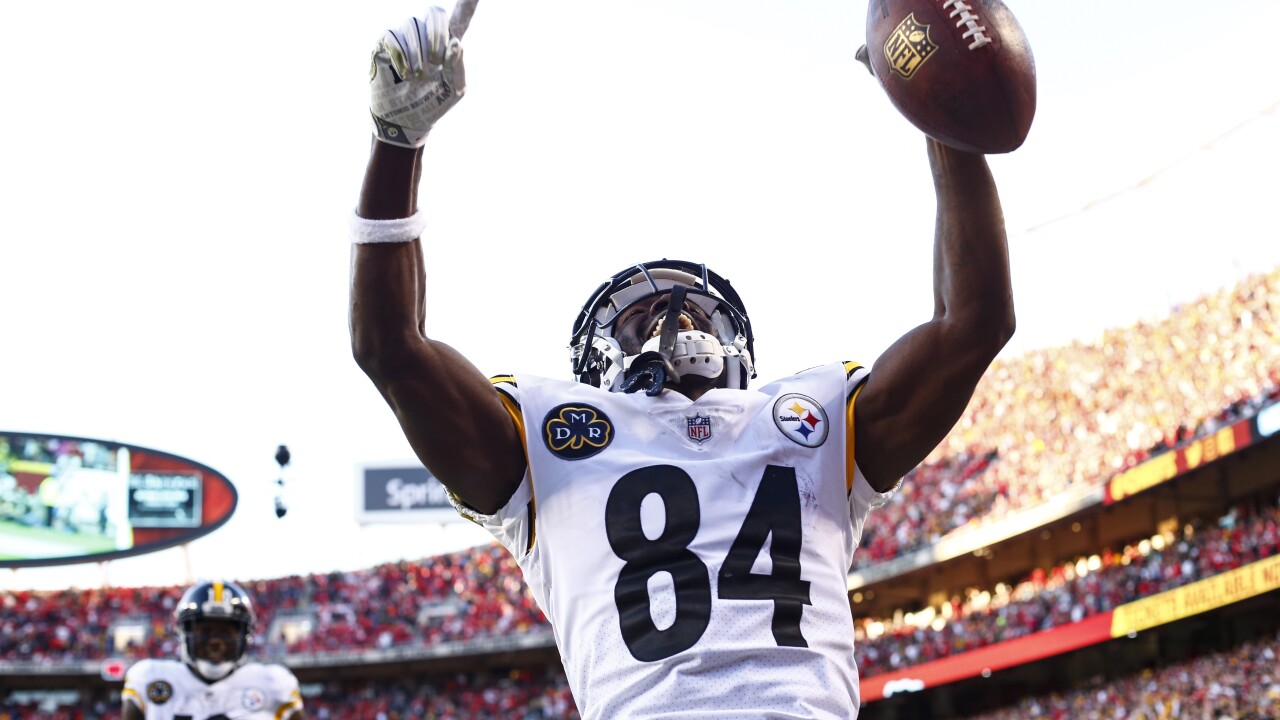 Pittsburgh Steelers receiver Antonio Brown, rumored to be unhappy in the Steel City since the end of the 2018 regular season, makes things official Tuesday. The seven-time Pro Bowl selection is ready to move on from the Steelers.

Tuesday, Brown tweeted a goodbye to “SteelerNation,” saying it was “time to move on and forward” during a one minute video.

According to CBS NFL Insider Jason La Canfora, a major factor in Brown’s desire to leave is due to issues with head coach Mike Tomlin and quarterback Ben Roethlisberger.

According to La Canfora, “The tension between Brown and Roethlisberger boiled over in Week 17 when the two players got into a heated dispute before a practice. The dispute was so serious that it caused Brown to skip practice for the rest of the week and to sit out the team’s season finale against the Bengals. Although Roethlisberger downplayed the incident, he did admit that Brown won’t return his calls or texts.”

In 2017, Pittsburgh made Brown the highest paid receiver in the NFL at the time when he signed a five-year contract close to $73 million. The 30 year-old can’t be traded until March 13th, the first official day of the 2019 season.