Man sentenced to 35 years after murdering a Middlesex County mother 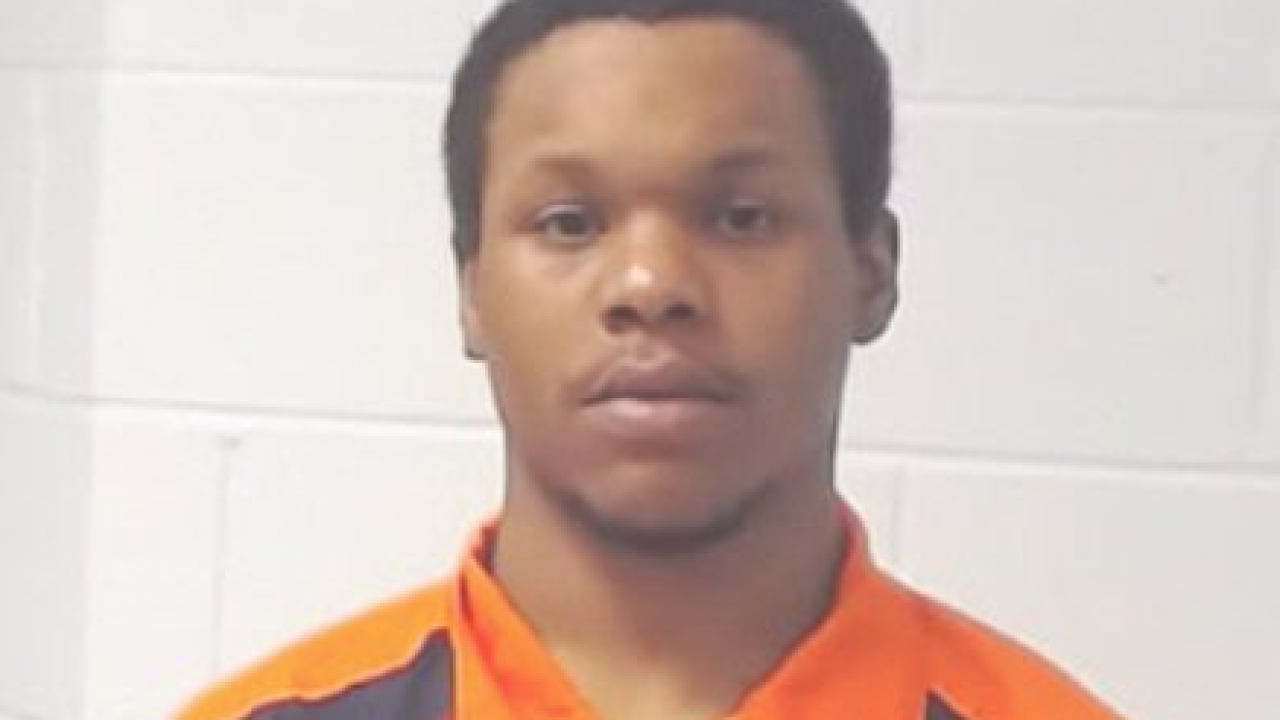 MIDDLESEX Co., Va. – Alvin Keyser, the man who murdered a Middlesex County mother, was sentenced to 35 years in prison for second-degree murder and concealment of a dead body.

Authorities said 23-year-old TerriLynn St. John’s body was found near her home in March 2018. She had been missing for two days.

Keyser, also 23, was taken into custody and originally charged with first-degree murder and concealment of a dead body. He showed police where the body was located, and according to police, told them details of how he killed her.

Police said Keyser and St. John were acquaintances, but were not sure how well the two knew each other.