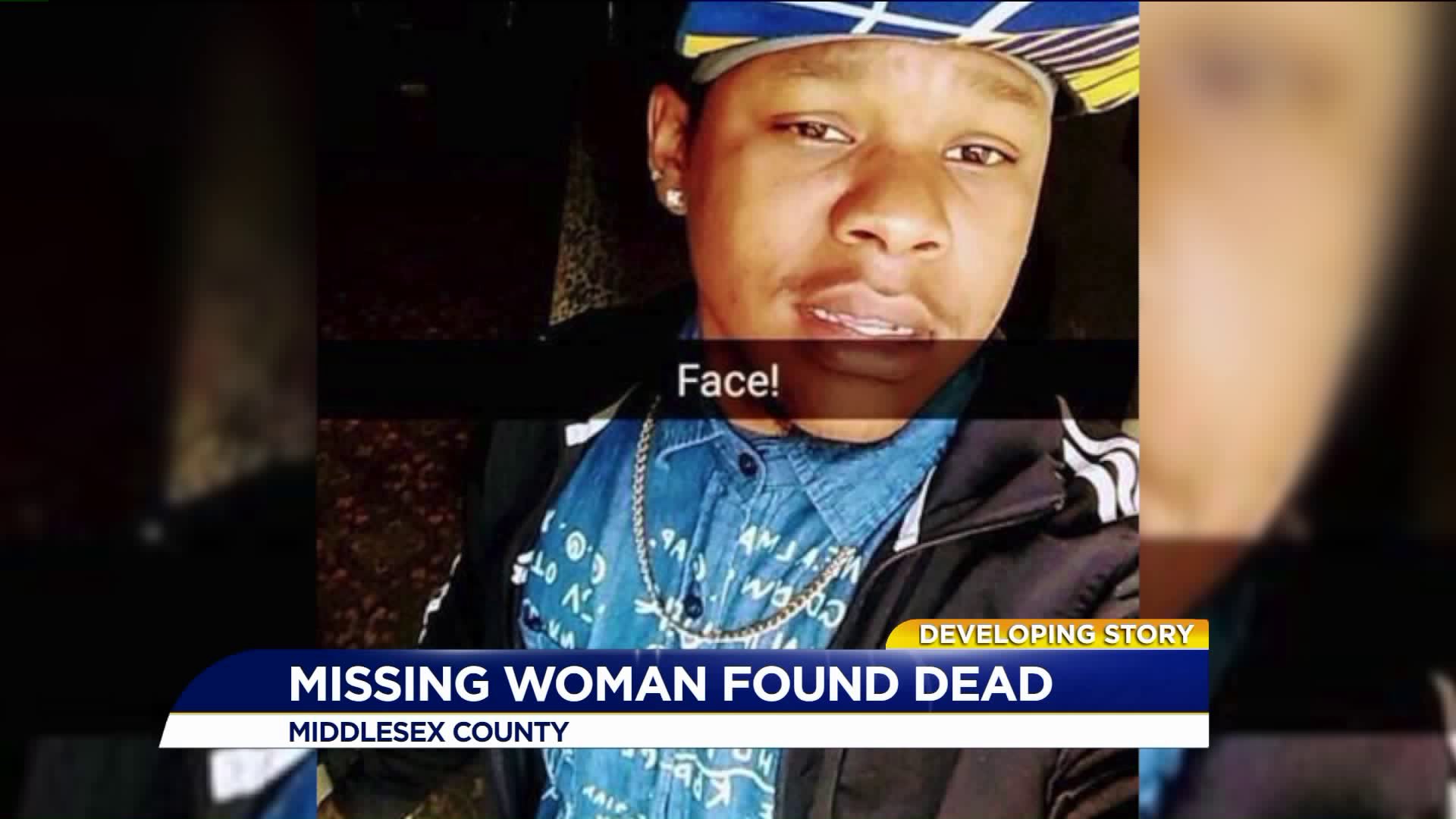 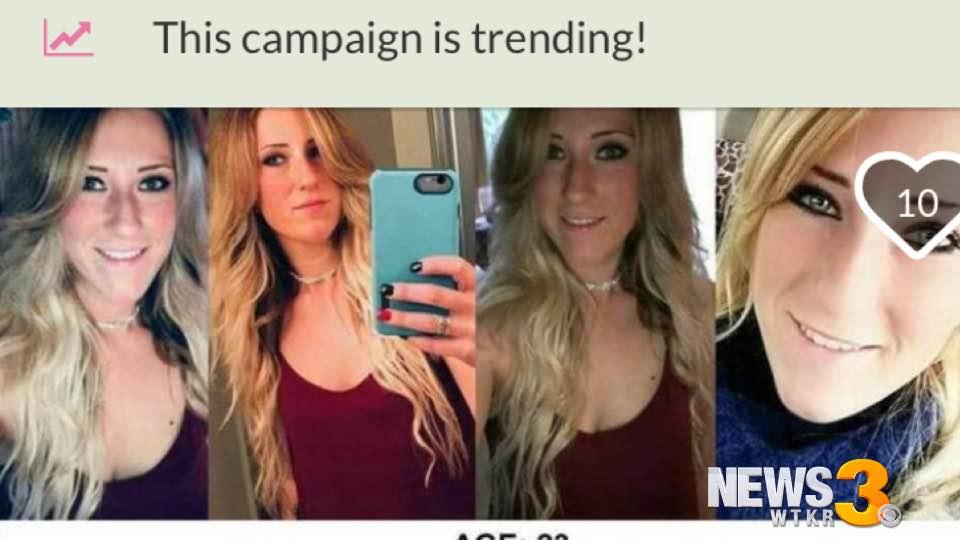 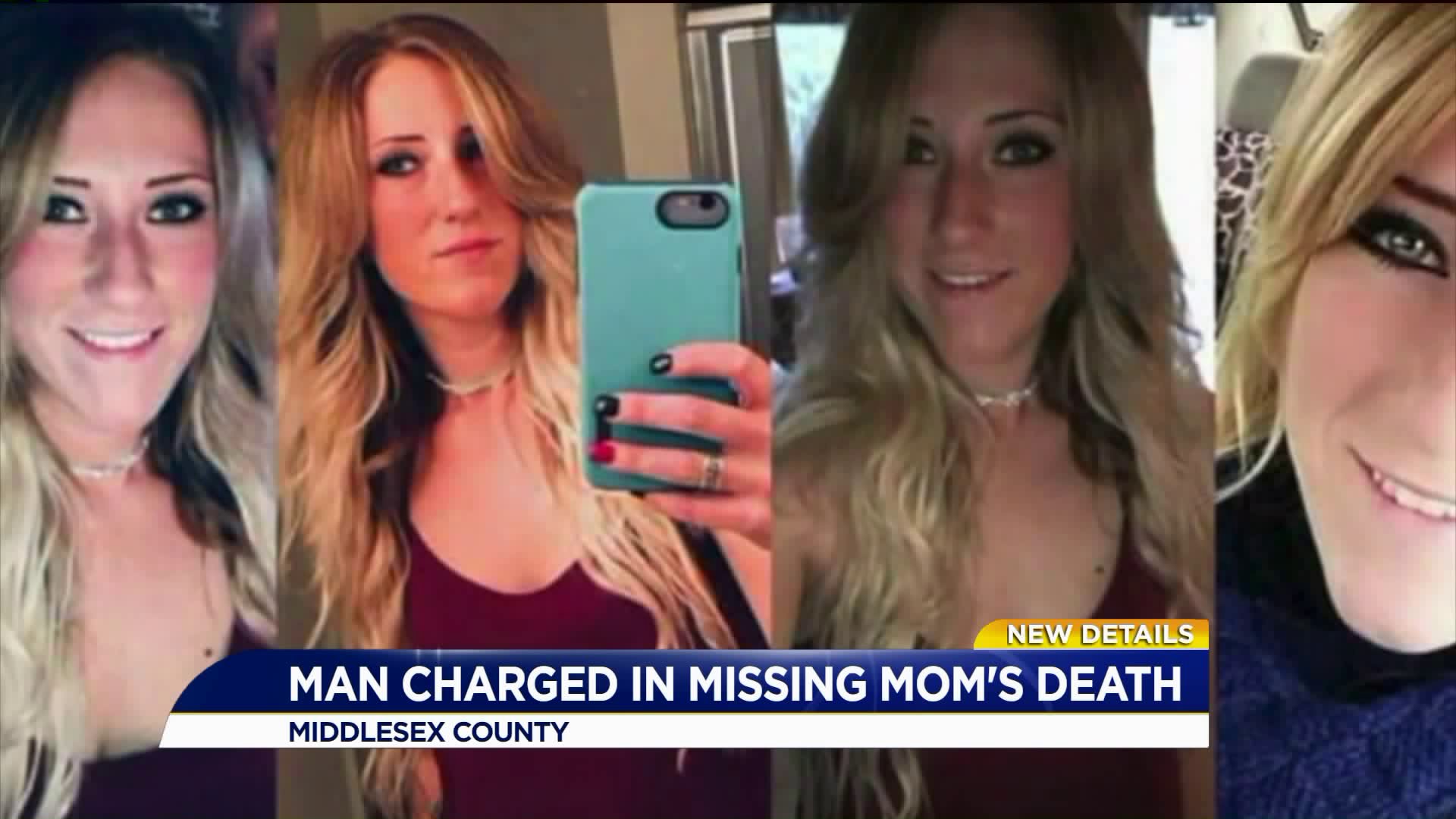 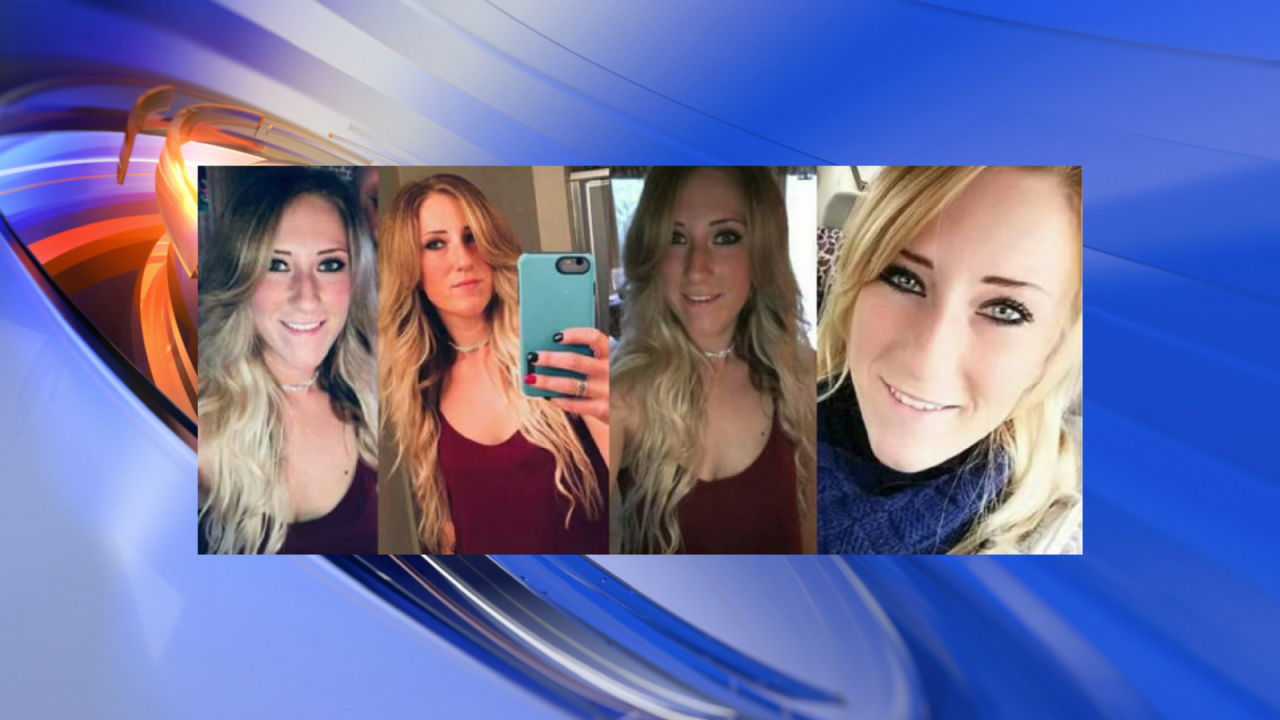 MIDDLESEX COUNTY, Va. - A body found in a wooded area has been positively

identified as a 23-year-old woman who mysteriously went missing Tuesday morning, according to the Middlesex County Sheriff's Office.

Authorities say TerriLynn St. John's body was found near her home, about 20 feet off Barricks Mill Road, around 9 a.m. Thursday. She was positively identified at 11:35 Thursday.

Alvin B. Keyser, 23, was taken into custody and charged with first-degree murder and concealment or alter a dead body. More charges are possible.

Authorities say Keyser is an acquaintance of St. John, but they are not sure how well they knew each other.

While being questioned, Keyser told detectives that he confronted St. John at her home about statements that were supposedly made about Keyser. He said that St. John struck him and he struck her back, pushing her out of the van Keyser was driving.

Keyser further said that after he pushed her out of the van, he went around the van and hit St. John before strangling her until she stopped breathing. He then told detectives that he loaded her into the van and put her body in the woods near her home. Keyser also admitted that some items found at the original crime scene were his.

St. John was last heard from around 7:30 a.m. Tuesday, when she went to her car in her front yard, preparing to take her children to daycare, according to family members.

The door of the home was found open and her small children were found alone inside her home. Family members were especially concerned about St. John’s whereabouts because her cell phone was found in the bushes outside her home.

In addition, they said her car was still at home and her broken necklace was found in the yard. Those family members say because of the evidence left behind, they believe a struggle took place outside the home. Her body is being transported to the Chief Medical Examiner's Office in Richmond.

Keyser is currently being held without bond at the Middle Peninsula Regional Security Center in Saluda. His first scheduled court appearance will be Monday, March 5.