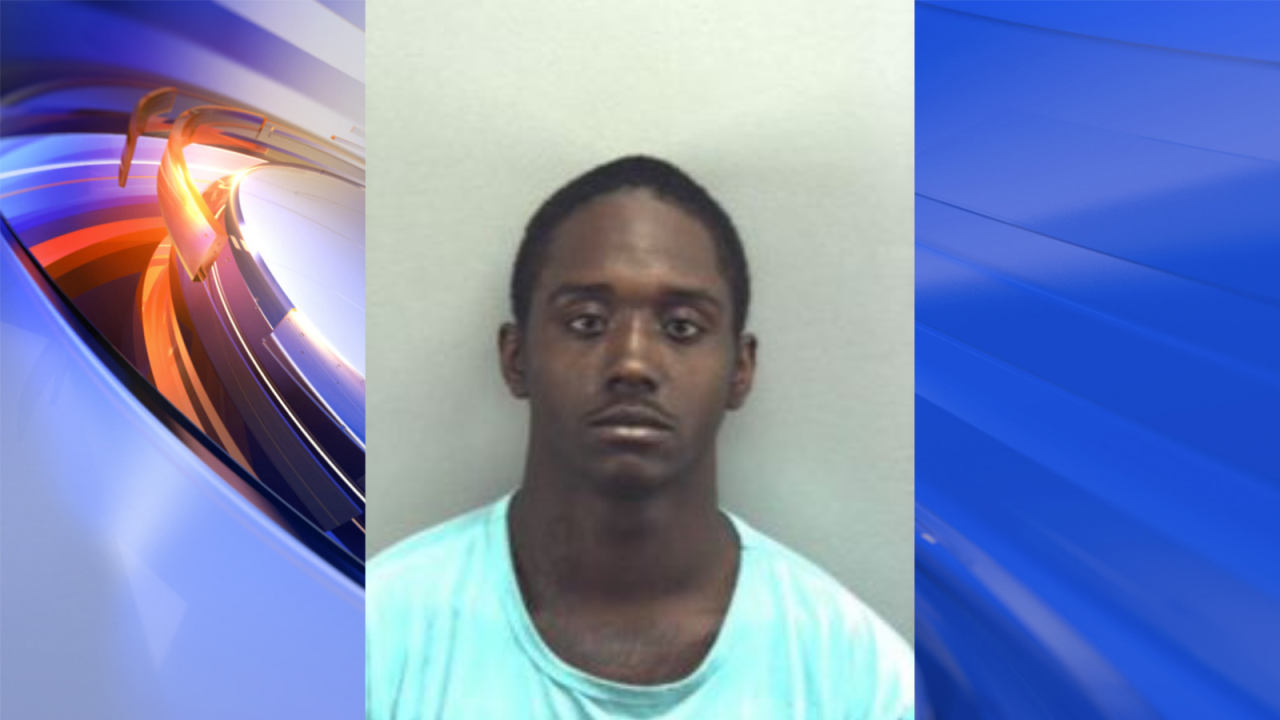 NORFOLK, Va. – A Virginia Beach man pleaded guilty to his suspected role in a string of grocery store robberies during the Fall of 2018.

According to court documents, 21-year-old Keonte K. Yorkshire, aka Tae, was a member of a six-man robbery squad that robbed three grocery stores across the region in the span of a week last Fall.

The teams are reported to have included inside and outside look-outs, getaway drivers, and two gunmen. They allegedly used police scanners to monitor law enforcement activity, encrypted applications, and earpieces to communicate with one another.

At each robbery, the gunmen demanded the managers open the grocery store safe.

One of the gunmen allegedly shot the store manager in the final robbery at a Harris Teeter in Virginia Beach.

News 3 spoke with a witness to the shooting the day after it happened. “I ducked. I feared for my life, so I just got behind the register and hoped he wouldn’t kill me,” said Raymone Arrington.

Yorkshire pleaded guilty to conspiracy to commit armed robbery, armed robbery and possessing a firearm during a crime of violence.

On September 23 Yorkshire was sentenced to over 12 years behind bars.