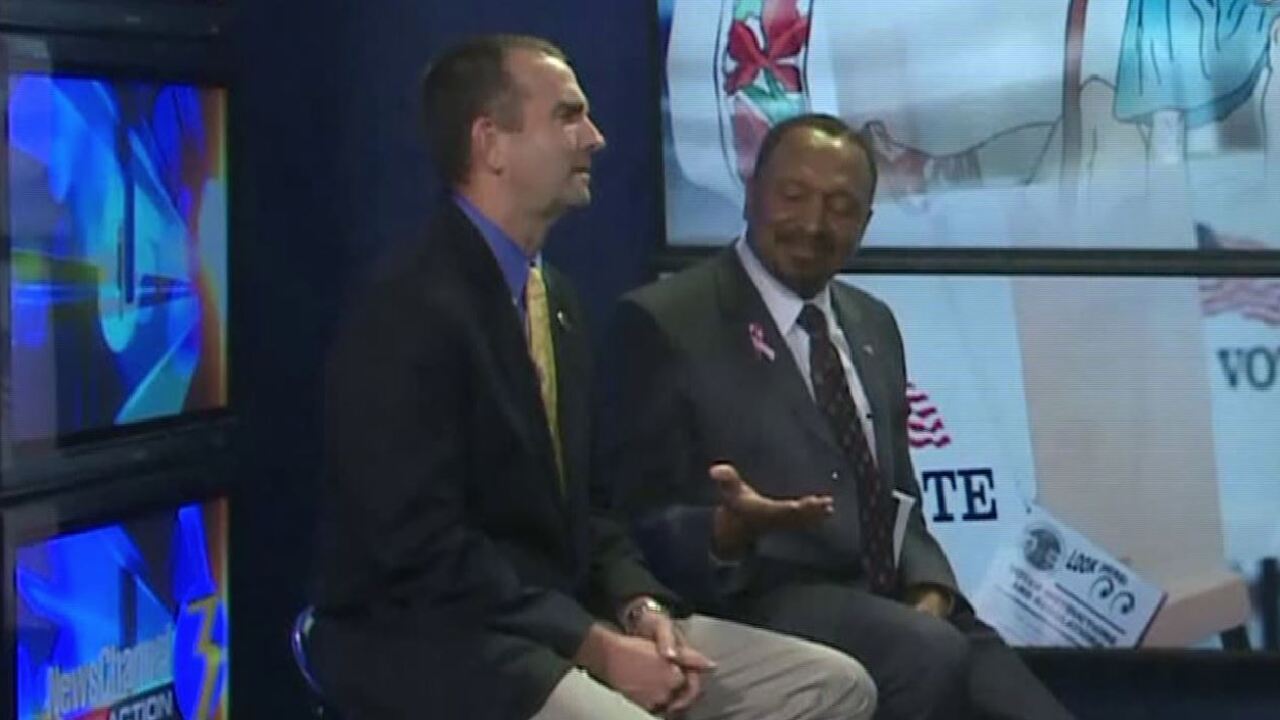 NORFOLK, Va. –In the days since a controversial yearbook picture on Governor Northham's EVMS yearbook page surfaced, now his behavior toward his opponent in the 2013 Lieutenant Governor’s race is being reexamined by the same website who first published the year book pictures.

At the time Republican candidate, E.W. Jackson and Democrat, Ralph Northam were having a live discussion on News 3 in the race for Virginia Lieutenant Governor.

Jackson extended his hand to Northam on camera and he did not shake it.

The two men had just engaged in a spirited debate over abortion, same-sex marriage, Obamacare and other issues facing voters.

Northam's spokesperson previously said both men shook hands before and after the appearance on News 3.

Now, other media outlets have reached out to News 3 for the 2013 interview video.