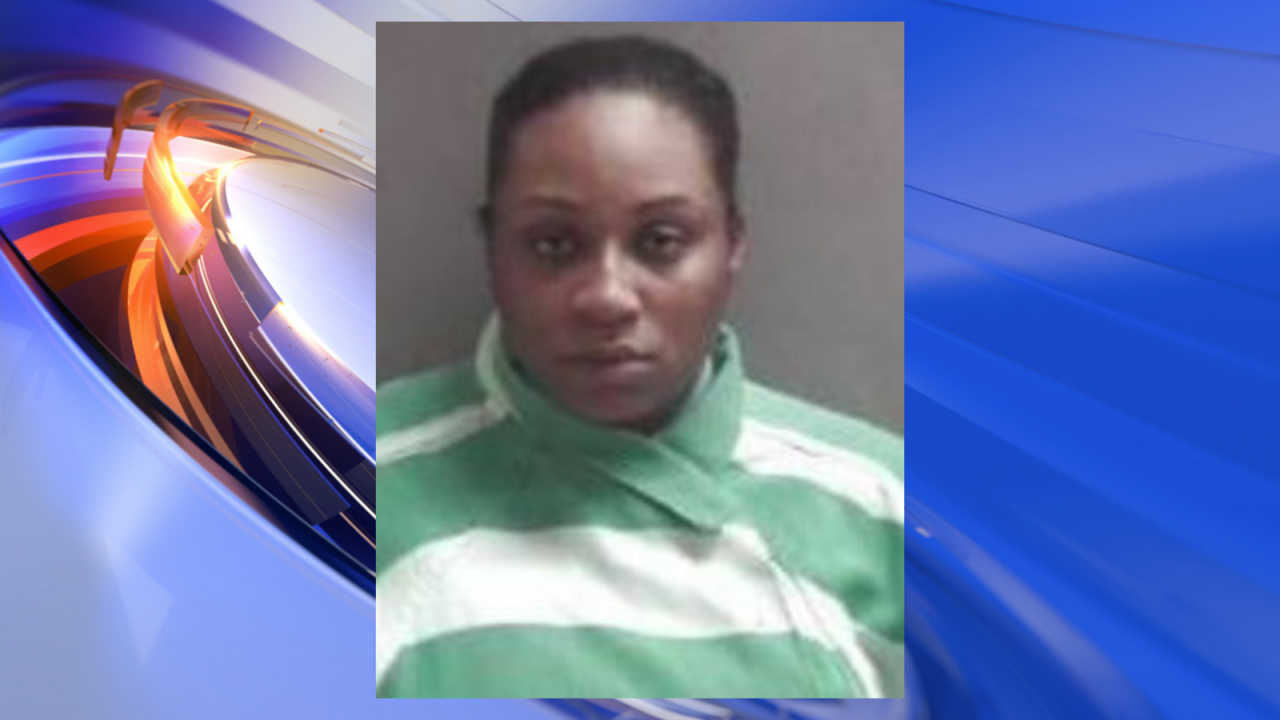 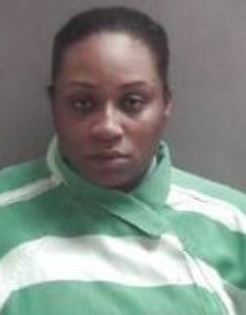 ELIZABETH CITY, N.C. – Elizabeth City Police arrested a woman who they say picked up an attempted robbery suspect and intentionally withheld his identity.

Police say 38-year-old Tyrell Johnson tried to break into a house in the 400 block of Bell Street around 6:30 a.m. on February 1 when the homeowner, who reportedly heard Johnson breaking in through the back door of his home, confronted Johnson with a firearm.

Johnson fled the scene and was treated at Sentara Albemarle Medical Center for his two gunshot wounds.

Police have also obtained warrants for Johnson for 1st Degree Burglary and Obstructing Justice. They say Johnson also has warrants for a parole violation, along with failing to register his address as a sex offender and cyberstalking.

Freshwater’s secured bond was set at $4,000, and she is being held at the Albemarle District Jail.